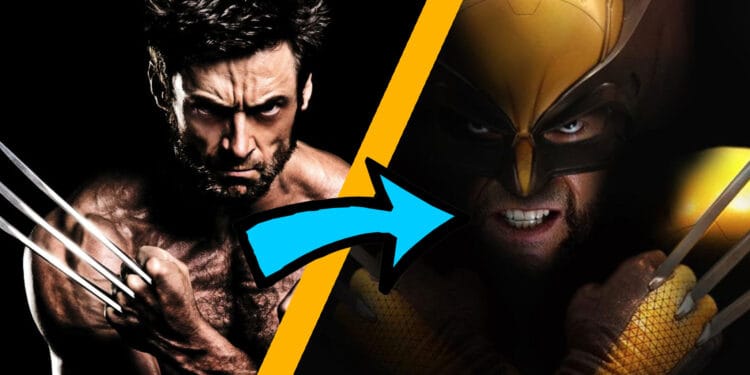 Another day, another Internet explosion. Right now, Marvel fans’ tongues are wagging as Hugh Jackman hinted at the possibility of him returning as Wolverine in the MCU. Well, it’s not really so much a hint as him posting BossLogic artwork of the famed claws and a photo of Jackman with producer Kevin Feige on his Instagram Stories. But in this day and age, it must mean something… 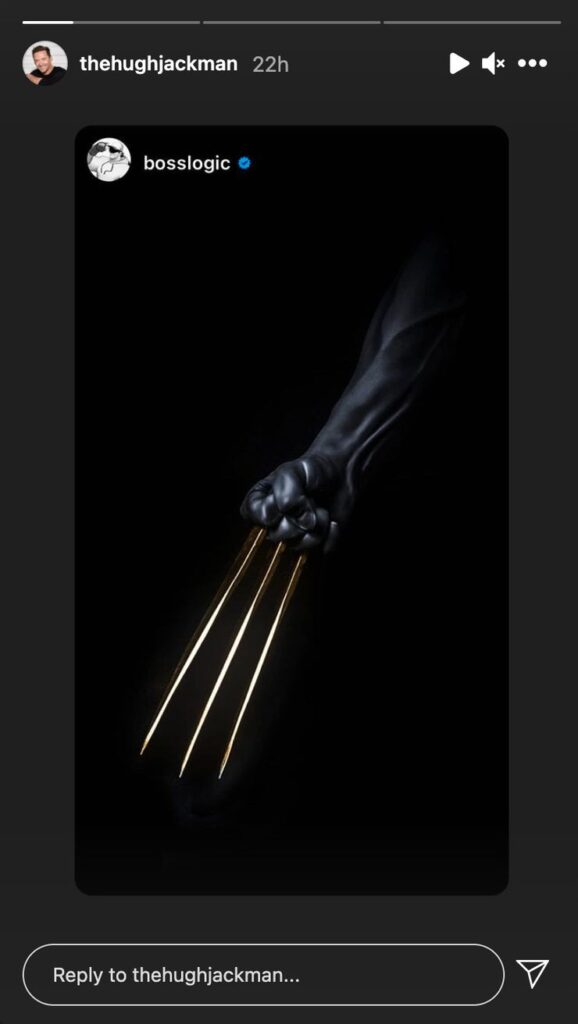 Chances are it actually means nothing. Seriously, people can post pictures without them having hidden meanings, you know. That isn’t going to stop the speculation, however, and there will be many fans hoping it’s an unofficial official announcement that Jackman is back as the Ol’ Canucklehead.

Mind you, it wouldn’t be the first time that Jackman survived an X-Men reboot. Even though the franchise got a shake-up in 2011 with the release of X-Men: First Class, his position as Wolverine was safe. The character’s slow aging abilities and the time-travel elements of the storyline ensured that no one would raise an eyebrow at his presence in the new X-Men universe. Jackman, though, portrayed the legendary comic book character for 17 years, before having his swansong in James Mangold’s Logan. The film itself was a wonderful tribute and fitting end to the character that the Australian actor had become synonymous with. There was nothing more for him to achieve after this.

Naturally, with the X-Men now being under the Marvel Studios’ banner, it’s only a matter of time until Professor Xavier’s mutants make it into the MCU. For long-time fans, they’ve dreamed of a time when the likes of Wolverine would interact and star next to heroes like Captain America and Spider-Man. Considering Jackman’s legacy and connection to the role, they always imagined him as Wolvie in the MCU.

The danger here is the overreliance on nostalgia. While it’s wonderful to look back and relive the memories, it’s crucial to move forward as well. Jackman had 17 wonderful years as one of the most popular X-Men characters of all time. He did it all and his arc was concluded in a more than satisfactory manner. By including him in the MCU now, it undoes everything. It’s the equivalent of when musicians announce retirement tours, then return a few years later for another one. After a while, you don’t believe them anymore. In fact, it takes away credibility and they become shadows of what they once were.

Jackman doesn’t need to prove himself to anyone. He’s cemented his legacy and set the bar as Wolverine, so shouldn’t it be time for someone else to take a—ahem—stab at the role?

Tell us, do you want to see Hugh Jackman return as Wolverine in the Marvel Cinematic Universe? Let us know your thoughts in the comments section down below.