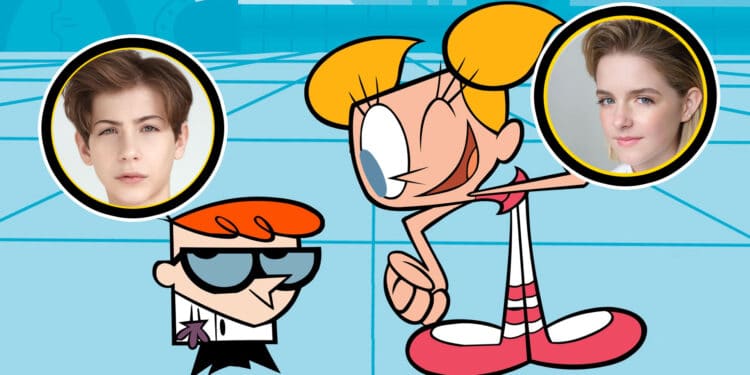 Needless to say, not many people have faith in The CW’s upcoming Powerpuff Girls series. It’s a bad omen that the pilot has had to be reworked and Chloe Bennet left the show so abruptly. Though, it does make you wonder why no one has attempted a live-action TV show of another popular Cartoon Network property, Dexter’s Laboratory.

In the ’90s, Dexter’s Laboratory was the Rick and Morty of its time. Created by visionary animator Genndy Tartakovsky, the story followed a boy genius, Dexter, who had his own secret lab and worked on mind-blowing inventions. However, his sister, Dee Dee, almost always inadvertently threw a spanner into the works and put a dent in his plans. It was a simple premise with a standard setup, but the smart humour and outrageous storylines ensured that every episode was a hoot. 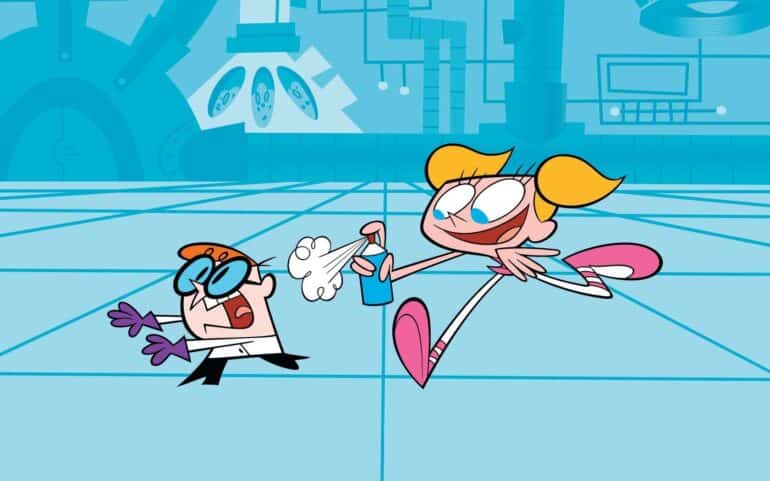 Tartakovsky revealed to The New York Times that he thinks a big part of the show’s success was how relatable Dexter was to the audience. “He’s part of everybody: the little kid who just wants to do science but who’s frustrated,” he said. “It’s what everybody deals with. That’s what makes it funny. If you have a character who wins all the time—well, if you have a character that loses and wins, it makes him more alive. Bugs Bunny, for example, didn’t always win.”

More importantly, Dexter’s Laboratory, along with The Powerpuff Girls and Johnny Bravo, shaped the style of Cartoon Network for generations. It’s a seminal piece of animation and always in the conversation for the greatest animated series of all time. The only reason it isn’t listed as Tartakovsky’s best work is because he also created Samurai Jack and Primal.

RELATED: Rick and Morty: Could a Live-Action Show Actually Work?

With such a rich history and well-respected legacy, it’s remarkable how no one has tried to bring it to life in another format. While segments like Dial M for Monkey and The Justice Friends might be a little too offbeat to replicate in live-action, the central storyline of Dexter and Dee Dee would be prime viewing for TV or streaming.

It isn’t like you’d need a crazy budget because the bulk of the adventures occurred in the lab or Dexter’s home. In fact, the magical moments happened more often in the clever exchanges between Dexter and Dee Dee than in the action. Much like a sitcom, it would rely on perfect timing and great writing than crazy CGI or outlandish set pieces. 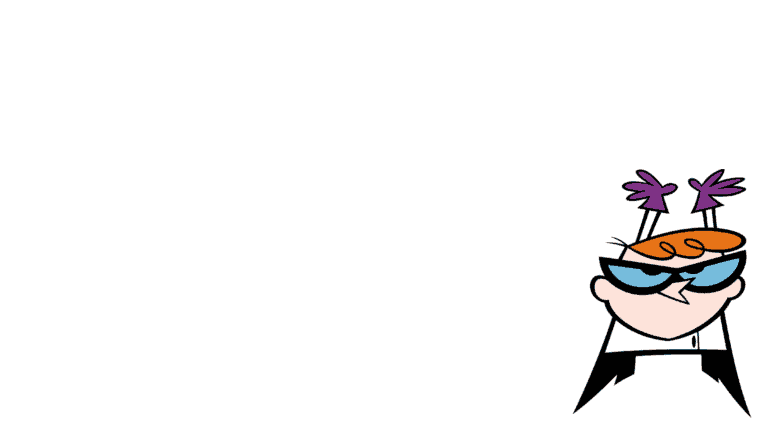 There’s no doubt that network and studio executives seek out established properties that they can rework and revive. In the case of Dexter’s Laboratory, the franchise has been quiet for nearly two decades. Surely, there’s still some mileage left in this old fan-favourite cartoon?

At the end of the day, a live-action Dexter’s Laboratory show could be exactly what we need to rejuvenate the sitcom genre with something fresh. Judging by its past success, it’s not too difficult to imagine it becoming wildly successful in that format. Just don’t let The CW anywhere near it, though.

Tell us, would you like to see a live-action Dexter’s Laboratory show? Let us know in the comments section! 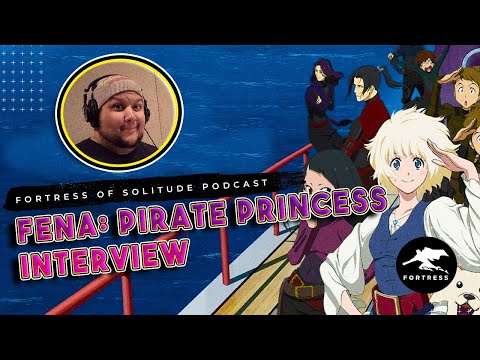