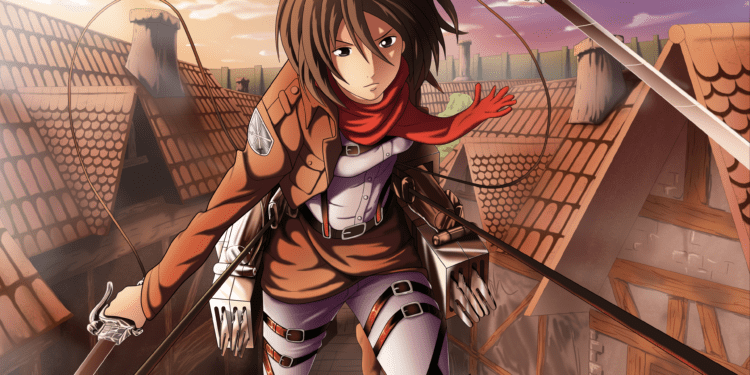 Here are some of the strongest female characters in anime, in their respective worlds. 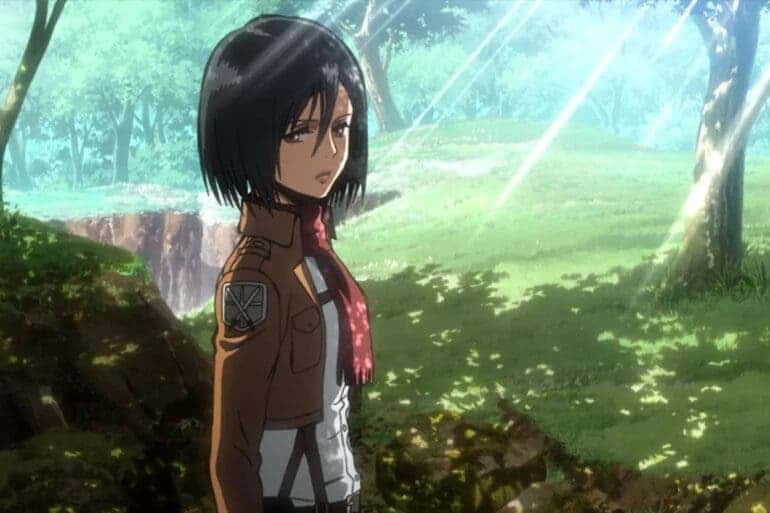 Attack on Titan is possibly the greatest anime of recent times. With an overall, well-rounded cast, the women in this anime are just as powerful and valuable as the males in the show. However, the one sitting atop the female cast in Attack on Titan is the Survey Corp’s Mikasa Ackerman.

Mikasa is an intimidating individual who was saved by Eren as a child but grows up to keep Eren out of harm’s way instead. Her kill count is undoubtedly one of the highest in the anime, only second to Levi himself. 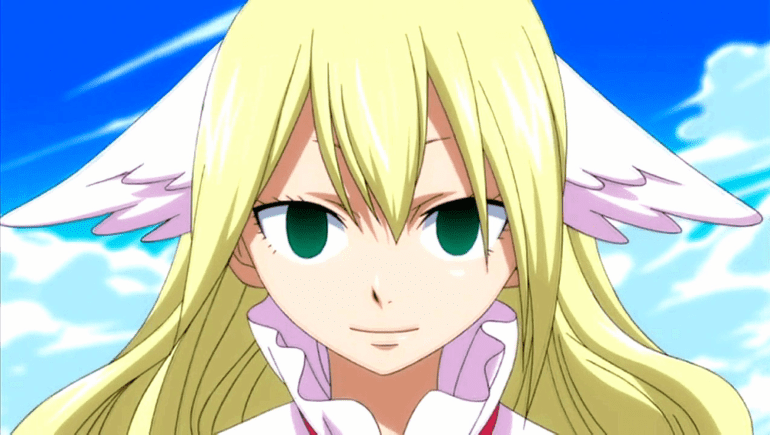 Fairy Tail recently came to an end, depicting a number of powerful characters throughout its runtime. One of those characters includes the Fairy Tail Guild’s first leader, the legendary Mavis Vermillion.

Despite her childlike looks, Mavis has been a remarkable strategist, landing her the title of ‘Fairy Tactician’ for good reason. She is known for using Illusion magic, resembling what most may refer to as Summoners. Not to mention, Mavis is also quite prominent for creating powerful spells that were later passed down to her guild members. These include the Fairy Law and the Fairy Sphere. If Edward and Alphonse struck you as master alchemists, then Izumi is easily the reason behind this. Known for mentoring the Elric brothers, Izumi is by far one of the strongest characters in the entire series, due to her profound skill in martial arts and alchemy.

However, despite being amongst the top five characters in the anime, Izumi only lagged behind due to a sort of illness inflicted on her body through a failed Human Transmutation from the past. Needless to say, despite this trauma, Izumi is hands-down the strongest female in the FMA anime universe. 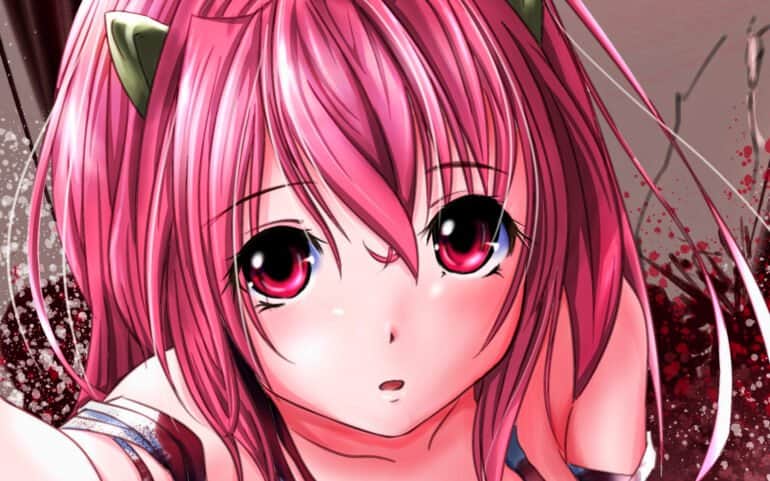 After decades of human experimentation, the Diclonius were born. This powerful and newly evolved version of humans possessed powers far exceeding what humans could even fathom. And even amongst the Diclonius, Lucy is by far considered the strongest.

The Diclonius Queen, Lucy, is capable of manifesting telekinetic arms which can take on anything and everything mankind has to offer. Lucy is capable of massacring entire towns in mere seconds. And if that’s not enough, Lucy has the ability to infect males with a certain virus which causes their children to also have Diclonius powers. 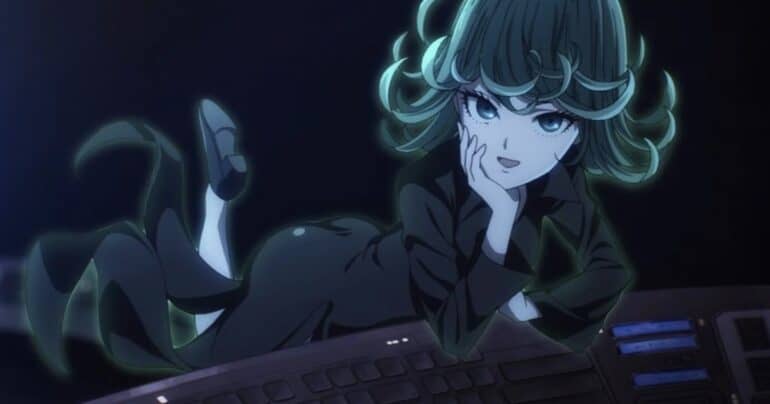 While Saitama certainly stands above all heroes in the OPM universe, the top heroes are still quite formidable. From the Silver Fang to Genos, each hero has their own set of skills and abilities. But, even though most of the heroes have a similar power level, the S-Class Rank 2 is where things start to get a bit different.

Tatsumaki is claimed to be the second strongest member of the Hero Association, and she definitely lives up to her rank. Tatsumaki is an incredibly powerful hero with psychokinetic powers. She can annihilate her enemies, levitate extremely powerful objects, while also create impenetrable magic barriers. The gap between her and other heroes is noticeably huge, making her not only the most powerful female character in the anime, but also the second, or third if including Saitama, strongest character in One Punch Man. 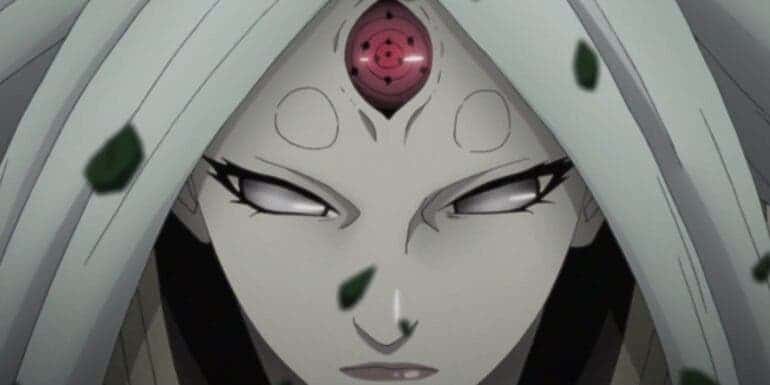 So far, we’ve seen most of the characters as either humans or at least mortal beings. However, the final entry on this list is the ultimate celestial being itself from the Naruto universe — Kaguya Otsutsuki. Kaguya is the individual who set in motion the entire world of shinobis. She consumed the fruit from the God Tree, becoming the very first wielder of chakra, while also being the most powerful user as well.

After absorbing the powers of the Ten-Tails, Kaguya had no weakness whatsoever. In fact, the only way of defeating her was to seal her away. Therefore, making her by far the strongest female character in all anime.

What do you think? Who are the strongest female characters in anime?