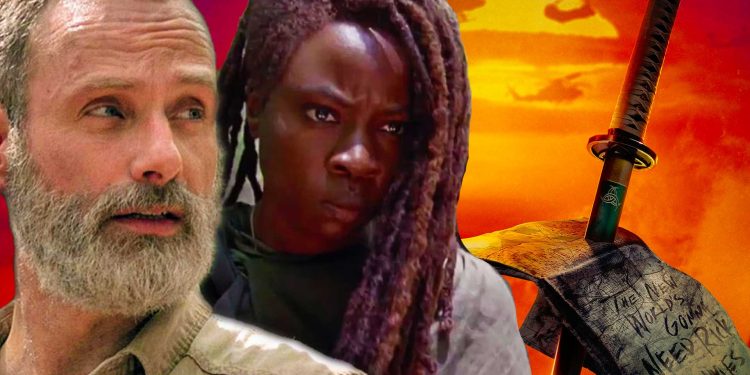 Some unbelievable things are going on in the world right now, but what we’re about to tell you might really shock you: Just when we thought The Walking Dead franchise was finally coming to an end with Season 11, it has spawned new AMC spinoffs. Andrew Lincoln is back as Rick Grimes!

Long gone are the days when people talked about the show, and even followed it through, but for many years, the franchise has grown into various series set in the same world: Fear The Walking Dead, The Walking Dead: World Beyond, Tales Of The Walking Dead, Isle Of The Dead, and now a Daryl spinoff and a Rick and Michonne spinoff too.

When will The Walking Dead end and how do you keep up with everything that’s going on?

How does it keep running if you rarely if ever hear about it? Has the franchise itself turned into a zombie? And most importantly, who really still cares about it? Well, let’s go some years back in time, to the far-away year 2003.

In the year 2003, Robert Kirkman wrote the very first number of The Walking Dead, a cool comic book that became successful in no time. It told the story of police officer Rick and how he woke up from a coma to find out he’s now in the middle of a zombie apocalypse.

The comic had a pretty successful run, and what’s even more, it got so popular that in 2010, on Halloween night, AMC premiered a TV show adaptation of the comic. The Walking Dead was incredibly successful, receiving several awards and nominations, with an incredible viewer count it was quickly renowned for a second season which premiered the next year.

The first season adapted content from the first few issues of the comic, and so it would be for the next few seasons. Even though some of the most popular characters were created originally for the show, such as Daryl. But after some seasons, the show completely deviated from the comics and became its very own thing.

The ratings for the show have been dropping dramatically for the later seasons. Now it’s been over ten years and it has FINALLY been revealed the 11th season of AMC’s The Walking Dead is bringing the show to its end. Or so we thought.

There have been some spinoffs of the show too. Such as Fear The Walking Dead, which has been going for seven seasons too.

Incredibly, none of these shows seem to be able to retain the ratings, but what’s even more incredible is that for some reason, they keep trying to exploit the franchise. There have been many video games based on The Walking Dead universe too, and none of them has seen any success. But they just won’t stop, there are even more spin-off series and even movies to be released based on the characters we’ve seen in the series.

Isle of the Dead, Tales of The Walking Dead, and the unnamed Daryl-based spinoff are just a few. These are either in production or just about to start filming. But let’s be honest, keeping a show alive for so many years is really hard. Bigger shows like Game of Thrones or Breaking Bad didn’t even try to do this. And the main reason is that it dilutes the story so much that it becomes nonsense.

After so many years you won’t have a solid fanbase, especially if you have to constantly keep changing most of the characters and storylines to try and somehow keep it afloat.

The most sensate thing to do at this point would be to just pull the plug, and give the franchise a resting place. The Walking Dead needs to end, and permanently.

Instead, the franchise itself has become like its subject matter. The franchise has indeed become a zombie, a walking dead.

Tell us, do you think The Walking Dead franchise should end? 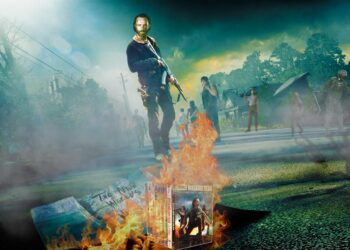 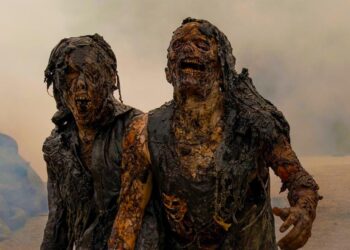 The Walking Dead: World Beyond Trailer Features Next Generation Of Survivors 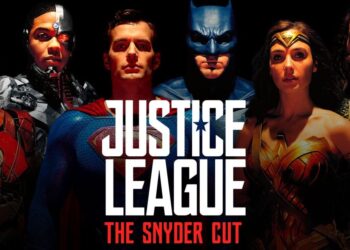