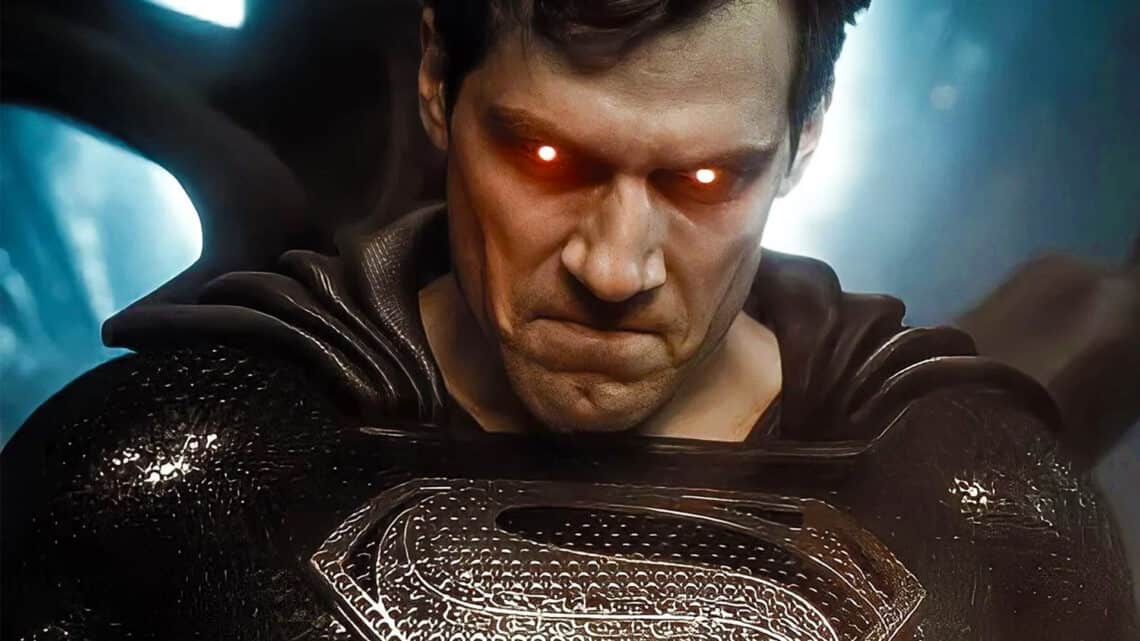 With his iconic blue and red uniform and the symbol of hope worn on his chest, Superman is one of the most recognisable DC Super Heroes of all time. However, in the preview for Zack Snyder’s Justice League, Superman can be seen wearing a sleek black suit instead of his traditional blue and red costume.

The departure from his classic look is more than just a cinematic fashion statement though. The Man of Steel’s new black attire holds a great significance for the storyline of the beloved character. 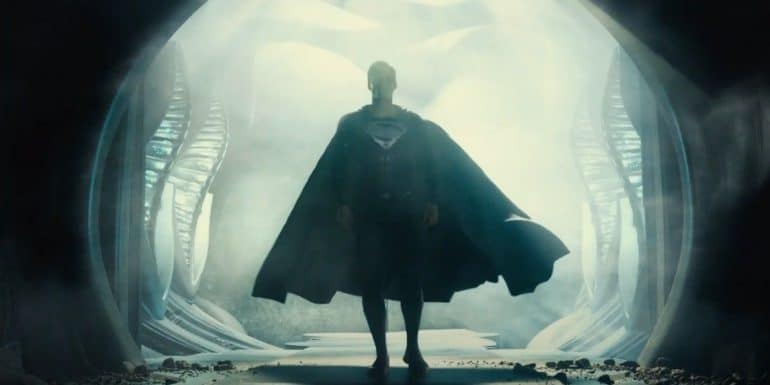 In a recent interview with I MINUTEMEN, director Zack Snyder explained the significance of Superman (Henry Cavill) wearing the black suit in his upcoming Justice League film.

“The black suit, you can say that in modern Krypton, when he left, everyone was wearing black suits. So it is sort of linked to, in some ways, the old world. I think it is a more direct relationship to his family. In a lot of ways, the blue suit, to me, represents his kind of place on Earth. The blue suit is his suit of a hero, the suit of his destiny, whereas the black suit is more personal in a lot of ways, more about his family. One is outward, and one is inward, and I think that those things, the expression of that could be – let’s put it this way. It was always my intention with the larger arc of the movies to realize that more completely, but I think you get a sense of it here.”

Superman was first seen wearing his black suit in the classic Death of Superman comic book released in the early ’90s. After Doomsday slew the superhero in a gruesome battle, the weakened hero is resurrected in a Kryptonian regeneration pod found inside the Fortress of Solitude. 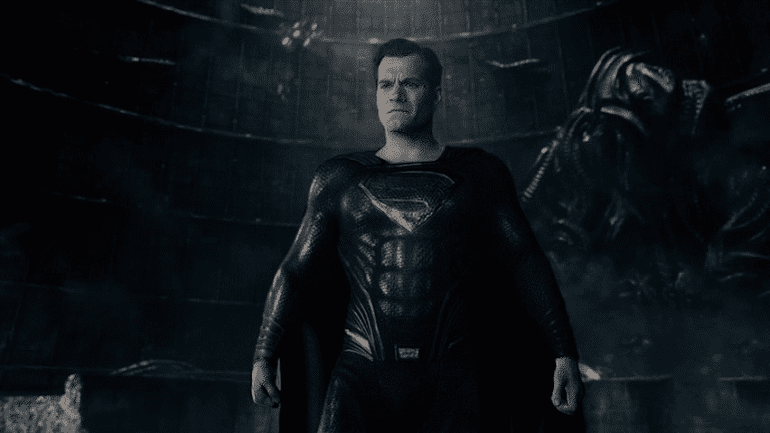 After he emerges from the regeneration pod, Superman can be seen wearing the stunning dark costume.  The new suit is worn during the transition period between his death and return to his hero work. It is essentially needed to help the weakened superhero absorb more energy from the sun and has thus become known to many as the Recovery/Regeneration Suit.

In the upcoming film, Zack Snyder’s Justice League, the purpose of Superman wearing the black suit seems slightly different from that of the comic book. Superman wears his suit more as a tribute to his Kryptonian ancestry than for the same practical reasons as in the comic.

However, there is no denying the parallels between the film and comic book. In both depictions, the Man of Steel dons the suit after a fatal battle with the powerful villain Doomsday and, in both depictions, the suit becomes symbolic of the hope that the superhero will someday earn his colours back as he continues his work to save humanity (Snyder does, after all, call the classic blue and red suit “the suit of his destiny”).

Zack Snyder’s Justice League will premiere on HBO Max on March 18th and we will most likely get to see more of Superman’s stylish black suit in the film.

Are you liking the new black Superman suit as seen in the trailer for Zack Snyder’s Justice League?