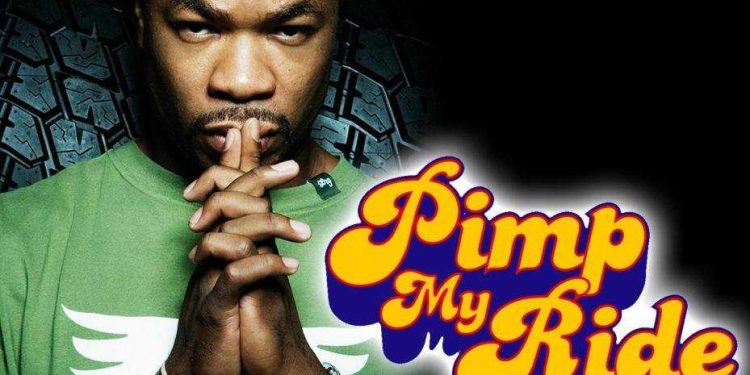 How much of MTV’s Pimp My Ride was fake and how much of it was real? Let’s explore.

In 2004, MTV’s Pimp My Ride was basically the stuff teenager’s dreams were made of. It ran for six seasons and saw dozens upon dozens of cars pimped with everything from pool tables to giant LCD television sets and fish tanks.

The show was crazy and, naturally, it was a big hit with anybody who had a need for speed. What most people didn’t know is that most of the show was faked. And not just TV faked, but it mostly made up of a bunch of lies. Or so some say.

After a bunch of complaints arose on Reddit, Huffington Post investigated and revealed some shocking secrets about the popular car show. While most agreed that Xzibit was an awesome and honest host, many had not received the same treatment from the show’s producers.

The surprises in Pimp My Ride were fake

Every show usually started with Xzibit visiting an unsuspecting contestant with a busted-up car. When X knocks on the door the surprised contestant usually answers the door by losing their minds and doing a ‘happy dance’. Well, that was all fake.

See, most of the contestants already knew they were picked and conveniently prepared themselves for the visit. Some even appeared mic’ed up and ready for takes. If they didn’t seem happy enough, they were asked to redo it with more energy.

So basically it was a case of “You better jump really high or else!” 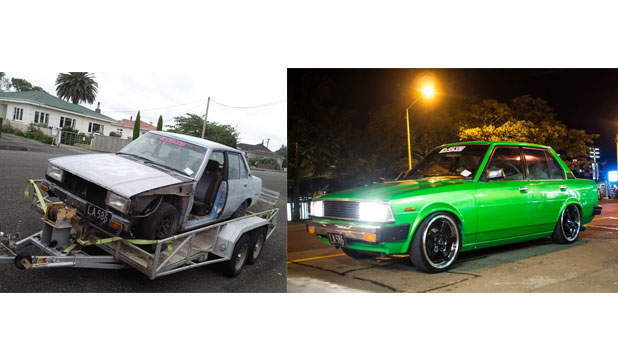 Wow, do you remember how beaten up some guy’s cars were? The inside of some cars literally looked like the inside of a trashcan. That’s mostly because producers would sometimes throw some dirt into the vehicle to make it look worse than it actually was.

Of course, it made for good TV. But was it really necessary to remove a guy’s door and put a three-month-old sandwich in his glove compartment? Talk about taking away a guy’s pride.

While the show made it seem like most of the work was done over a few days, most contestants are reporting that it took months to get their vehicles back. In the interim, a lot of them were forced to hire their own vehicles, costing them quite a bit of money.

Shops had to order parts or make custom details that required time. However, Nick Chiodini, the show’s casting director, told Buzzfeed News that the average time spent on the vehicles were 10 to 12 days. Some cars were returned with problems

If your car is going away for 7 months, then you’ll at least expect it to return with all the problems fixed. Alas, that wasn’t so. Some vehicles returned with mechanical faults and even more problems.

Not only that, but after all the time and money, some of the pimped features just didn’t work either. “(My car) was basically a polished turd,” former contestant Seth Martino wrote.

“Some of the cars were so old and rusted that they would have mechanical issues no matter how much work you put into them [and] the production team and the car shops worked their butts off to get parts for these cars,” show producer Larry Hochberg told the Huffington Post.

So some people ended up paying more money to fix their cars than they originally bargained. Weren’t these people chosen because of their lack of finances in the first place? 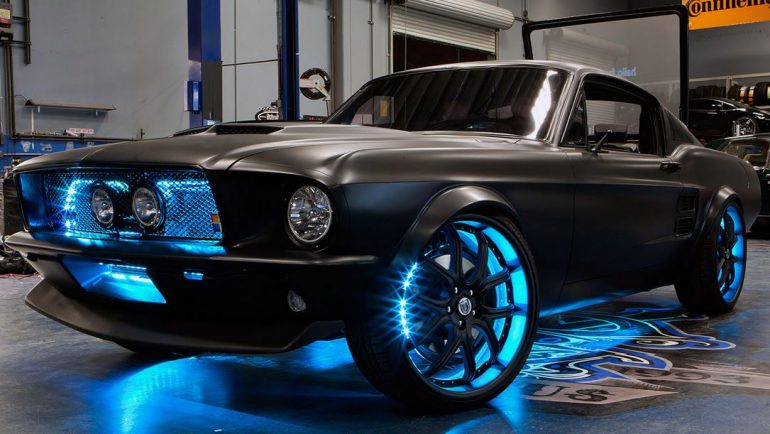 Some features were removed from the cars after the show aired

It’s hard to believe, but some contestants actually had to give back some of the more expensive features added to their vehicle. “Sometimes we did things for safety reasons that the kids on the show interpreted as us ‘taking away’ some items,” Hochberg said. Surprisingly, 24″ rims on a 1977 car were removed as a precaution. Another example is a theatre removed because it wasn’t “street safe”.

Season 4 contestant Jake Glazier claims that the producers encouraged him to dump his girlfriend because it made for a better backstory. His story would be more appealing if he was single and lonely. The car would help him get the girl of his dreams.

One car that appeared on Pimp My Ride exploded into flames

Despite all the complications and the complaints, most of the contestants admit that being on Pimp My Ride was tons of fun. It was an enjoyable experience that they would do again. We all loved the show. We all watch the re-runs and the spin-off international versions. We all played the video games. We all wanted them to pimp our rides.

So was MTV’s Pimp My Ride fake? It depends on who you ask. The most important thing, however, was that it was entertaining while it lasted.

What do you think? Did you enjoy Pimp My Ride or did it always seem fake or staged to you?