Home > Gaming > Mortal Kombat 12 Could Be the Ultimate Prequel

After almost three decades of fighting games, there are few places Mortal Kombat hasn’t visited. Canon has been established, reset, rewritten, then reset again, as the developers figure out new angles for gamers to explore and experience. Naturally, Mortal Kombat 12 will need to do something different than its predecessors if the franchise is to remain the king of fighters.

While new characters and upgraded fighting styles are always welcome, the story is equally important. Mortal Kombat 11: Aftermath‘s story allowed for the player to decide if the timeline goes back to the era of The Great Kung Lao or to allow Shang Tsung to control the realms. Essentially, it wiped the slate clean. 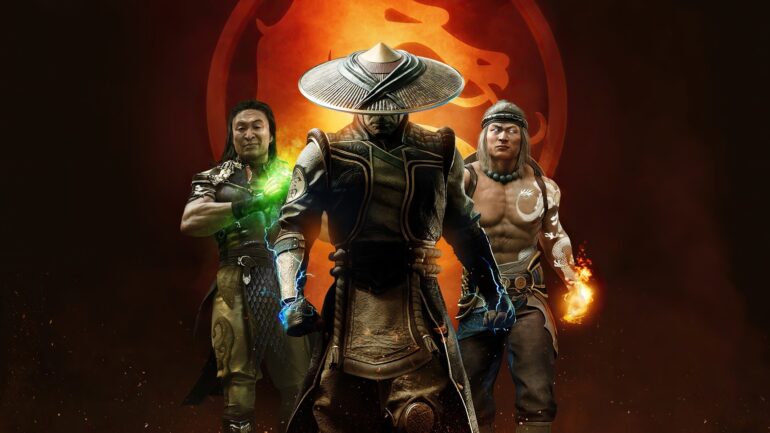 A new setting in Mortal Kombat 12

Setting Mortal Kombat 12 in a Shang Tsung-ruled world is something that’s far too similar to what players have experienced in the past, so it’s an unlikely scenario. What is probable is the exploration of the days of The Great Kung Lao and his dynasty.

The franchise hasn’t shied away from going back to the past, as players have witnessed prequels in the form of Mortal Kombat Mythologies: Sub-Zero and Mortal Kombat: Special Forces, which focused on the stories of Bi-Han’s Sub-Zero and Jax respectively. While most players know the history of the tournament and fighters and seen glimpses via flashbacks, it hasn’t been a core focus of Mortal Kombat yet.

A Mortal Kombat game set in the past

By establishing Mortal Kombat 12 in the past, there’s the possibility to show the full story from the start. In many ways, it’s the one place that the franchise needs to go—and the timing couldn’t be more perfect.

Everyone knows that Mortal Kombat‘s timeline is about as coherent as DC Comics on a good day. The thing is, it doesn’t matter since most fans have accepted that anything can happen in the franchise. Considering the number of gods and supernaturally aged characters, it isn’t uncommon to see fighters time-travelling across different timelines and worlds to compete against each other. In fact, no one even bats an eyelid when a young Johnny Cage meets his future daughter, Cassie, as an example.

This allows the developers and creators to include the characters they choose in the new game, without a fear of breaking canon or upsetting. Gone are the days when Mortal Kombat was the video game equivalent of a straight-up Jean-Claude Van Damme action film, since it’s embraced the mythological aspect and become more of a fantasy epic. By expanding its lore, it’s opened up the doors to more creativity and better storytelling.

Mortal Kombat XII as a prequel

Whether NetherRealm Studios sends the current fighters back to the past or sets the new game exclusively in the past, there’s an opportunity to navigate uncharted waters here. Right now, Mortal Kombat is the only franchise that could attempt to do something so ballsy and brilliant, and the fans would eat it up. Quite frankly, it’s only logical for the next step to be taking several steps back.

Tell us, would you like Mortal Kombat 12 to be a prequel? Let us know in the comments section!