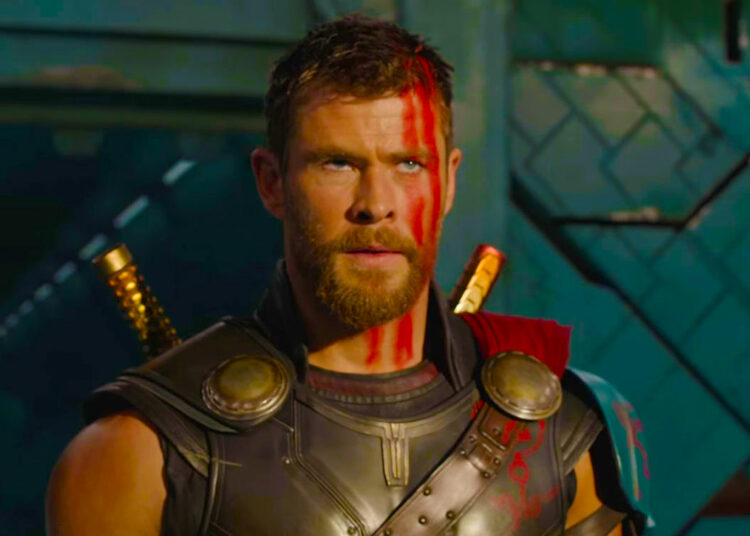 Chris Hemsworth has finally confirmed what we’ve all suspected all along: Marvel actors aren’t allowed to be in DC movies.

The rivalry between Marvel and DC has always been apparent. Fans of the cinematic universes have been very vocal about their alliances, even if the directors and producers sometimes behave as friends. It probably comes as no surprise then that Marvel is intent on keeping their actors on lockdown. Speaking at the Supanova convention in Australia, Chris Hemsworth openly admitted that it was “illegal” for any of the Marvel actors, including Chris Evans and Robert Downey Jr, to appear in the DCEU.

It seems Marvel doesn’t want any of their actors batting for the other team and appearing in DC’s Justice League. Hence, they have probably included a clause in the actors’ contracts to prohibit them from jumping team. This clause probably only refers to Marvel Studios and Warner Bros, and not Fox’s Marvel universe, as Josh Brolin, who plays Thanos in Avengers: Infinity War, will play Cable in Deadpool 2.

The news comes from Twitter user Tyler James, who was in attendance at the convention:

It's 'illegal' for Marvel actors to appear in DC films. #ChrisHemsworth #Supanova

Sadly, this means we will never see Tom Hiddleston as the Joker or Dave Bautista as Bane.