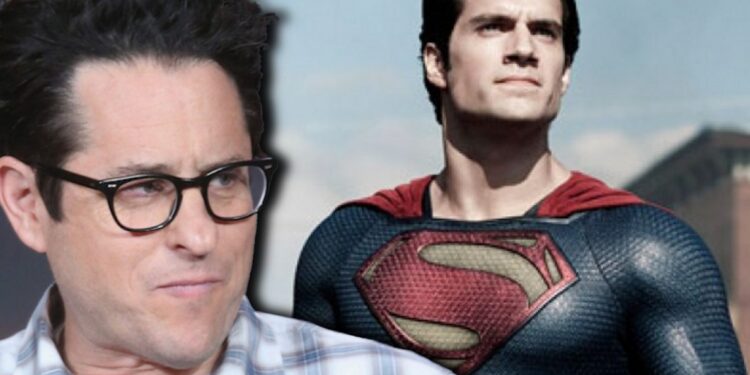 The news that J.J. Abrams and his production company, Bad Robot, signed a wide-ranging deal with WarnerMedia for $250 million is huge. It’s a massive deal, leaving no doubt that Warner Bros. trusts the Star Wars: The Rise of Skywalker director to tackle its biggest blockbusters and IPs – perhaps even the long-awaited Man of Steel 2.

Earlier this year, rumours circulated that Abrams was set to helm the Superman franchise. Now, with the news of the Warner-Bad Robot deal being official, it isn’t outside of the realm of possibility. It might be a bit premature to speculate, but all the signs are pointing to him taking on a colossal DC property – and with Matt Reeves on Batman, Superman is the next logical step.

What most people don’t realise is that Abrams is a Superman fan, having written a script for Superman: Flyby in 2002. For years, he tried to get the project off the ground, with either himself or others as the director, but it was finally scrapped in 2006 for Superman Returns.

Since then, Abrams has gone on to establish himself as an A-list film-maker in Hollywood. He’s successfully helmed both the Star Trek and Star Wars franchises, becoming a darling of the studios (for the money his films bring in) and a popular director among the viewers in the process.

He has established a clout that not many directors possess and is able to tell a studio which project he’d like to tackle and when. And judging by the fact that he’s recently contributed to a Spider-Man comic book series along with his son, it’s evident that the genre is still top of mind for him.

The major question is, will Abrams be able to do Man of Steel 2 or will it be a reboot? While most people believe that Henry Cavill is done as the Last Son of Krypton, nothing has been made official. In fact, Cavill and Warner Bros. both denied he was out.

There’s a feeling that Cavill deserves at least one more film in the blue and red. After the Justice League fiasco, it would be a shame to see that being his final appearance in the role. And since Cavill hasn’t ruled out the possibility, maybe he’s waiting for the right opportunity or film-maker before committing to the franchise.

Abrams’ Man of Steel 2, starring Cavill, would certainly generate a lot of hype, and it’s something that a majority of film fans would love to see. With the director’s focus on Rise of the Skywalker right now, however, don’t expect to hear any news even if it’s part of the plan. Until then, let’s hold thumbs that the rumours prove to be true.

Ad Astra 4DX Review - See It On The Big Screen