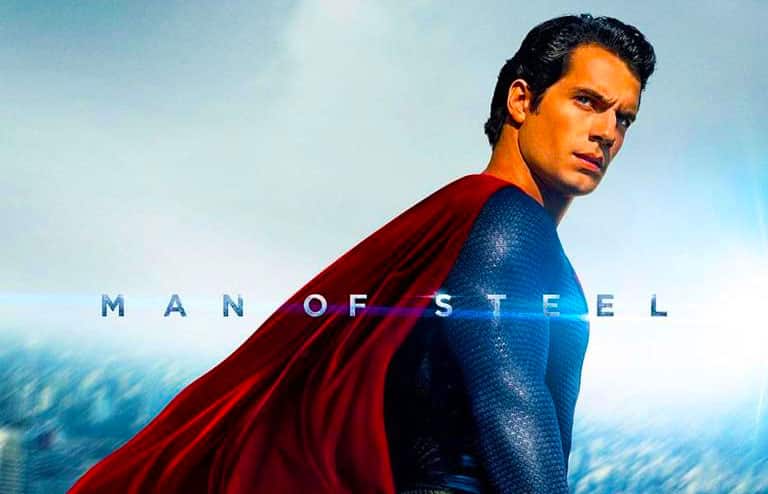 Like Batman v Superman, it seems there is a longer version of Man of Steel out there somewhere. The final running time that hit theatres was only 2 hours and 23 minutes. However, it turns out that the very first assembly cut of Man Of Steel was over 3 hours long. With that said, Warner Bros, where is our Man of Steel Ultimate Edition? Like Snyder’s Batman v Superman R-rated extended cut improved the film, perhaps 37 minutes of extra footage to Man of Steel adds value to the film. It seems a lot of Superman’s childhood scenes were thrown out, including some of a baby Kal-el arriving on Earth. “We only cut one entire scene, and we trimmed down scenes.” Deborah Snyder told Collider. “So we only lost one scene in its entirety and it wasn’t due to length it was due to that it didn’t feel like it fit in with the rest of what we were doing. It felt a little off. The theatrical cut is the cut that Zack wants out there and I think our feeling was the scene that was deleted didn’t really work so that’s why it’s not in the movie, although what I will say is we’re planning some really nice – Zack does love, and because it’s about world building and visual effects we have so much amazing art work, and I think we’re going to see not only Zack participate in the director walk-ins, but maybe some other special guests joining him this time to elaborate on the filmmaking process.”

“The first draft actually had more even on Krypton,” Zack Snyder commented. “The destruction of Krypton was crazy and we linearised that because it was like the birth and then all of these flashbacks within flashbacks and the timing of Zod’s approach. There was a bigger battle that I had designed on the landing platform and we shot some of it but, for budgetary reasons, it got smaller and smaller and then it got to the point where I was just like, ‘Let’s just have the battle inside.'”

Snyder also revealed that the deleted sequence would have featured more of the robot Kelex fighting alongside Jor-El during the battle, while Zod would have had a pack of Kryptonian War Dogs in his corner. “Jor-El has this robot called Kelex and there is this scene where Kelex dons a robotic body and he battles it out with Zod on the landing platform,” reveals Snyder. “We had it so Zod had this pack of genetically-engineered war dogs that ran ahead, and Jor-El and Kelex were fighting the war dogs and finally Kelex takes these detonation explosives out of his robotic body and arms them, turning to Jor-El and saying ‘Get the kid off the planet!’, basically. Kelex says, ‘I’m gonna try and hold them off’, and then runs and dives and blows himself up. That makes Zod really mad, and then he lands and Zod goes in and the two fight.”

How much of that was actually shot remains unknown. However, we found this clip showing some of the deleted scenes from Man of Steel: 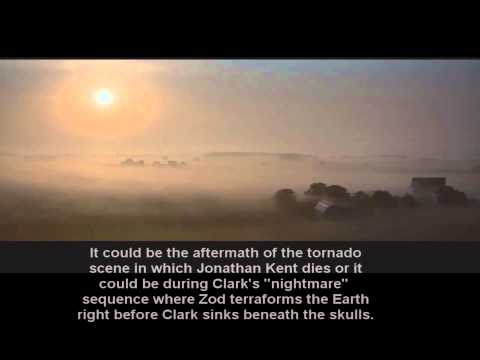 What do you think, does the world need a Man of Steel Ultimate Edition? If they did it with Batman v Superman, they might as well do it with Man of Steel too.