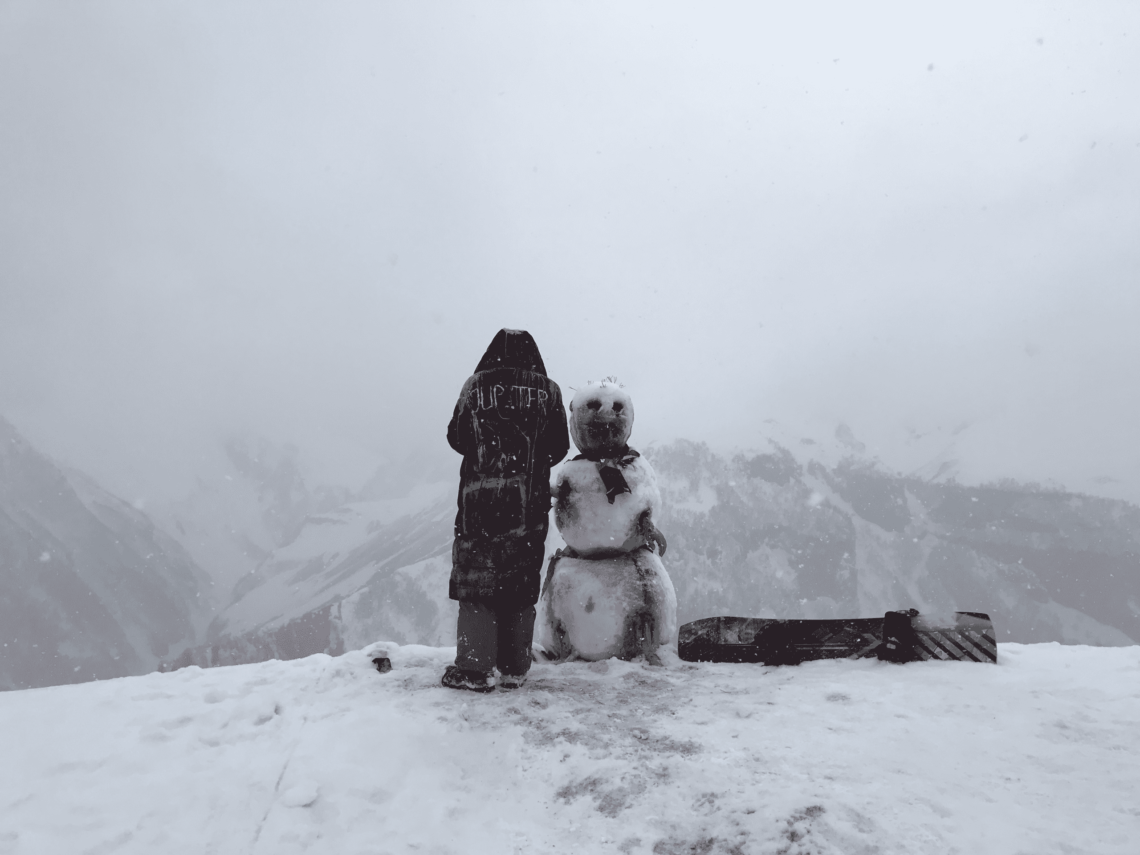 At this point, you’d be right in assuming that there’s probably a horror film for just about every activity out there. A snowboarding slasher might be a unique premise but sadly Let It Snow falls victim to every trope known to the genre. It’s predictable, it’s uninteresting and, worst of all, it’s not scary.

Stop me if this sounds familiar: A young couple travels to a notoriously dangerous remote location where they are forewarned by the natives of numerous murders by a revenge-minded killer in the wintry landscape.

Despite the fact that skiing is now off-limits and the Black Ridge mountain inaccessible, the two are determined to make their Christmas trip to the mountains a fun and “unforgettable” experience.

Of course, not long after they are both faced with horrific situations that challenge them to overcome deadly circumstances. Will they survive the elements or be killed by something or someone more sinister hiding in this winter wonderland?

Trailers can often be incredibly misleading and that seems to be the case here. The initial footage promises a tense 90-minutes of jump scares and snowboarding action – possibly even with a touch of paranormal activity (see the black crosses drawn on the door).

Sadly, that’s not the case. While it advertises itself as an action-horror, it just doesn’t deliver.

A lot of Let It Snow is instead focused on Mia, who has a history of bad experiences in the snow, stumbling around in the cold. Nature is easily the bigger threat. The skiing-masked killer driving around on a snowmobile tormenting her is merely an obstacle. 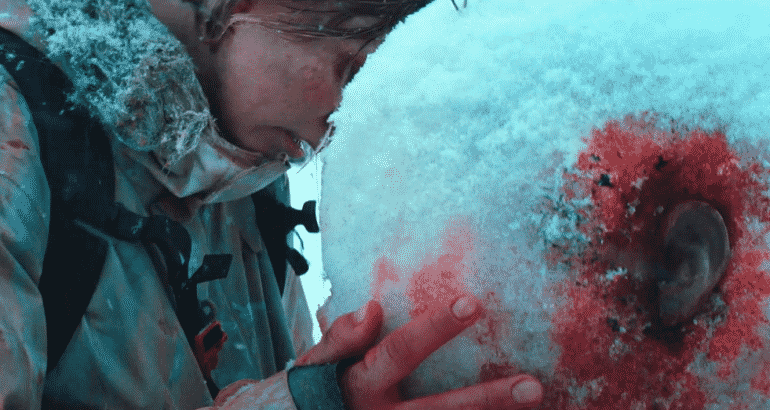 We could throw insults at Let It Snow all day, but, truth be told, it’s beautifully shot. That said, the cinematography is helped by the spectacular white snowy backdrop, filled with monstrously large mountain ranges, fluffy clouds and perfect blue skies.

Let is Snow is Stanislav Kapralov’s first feature, and it shows. It fails on an idea that possibly had a lot of potential.

An interesting premise is wasted with awful delivery. Let it Snow is a missed opportunity to make the idea of snowboarding alone in the mountains scary. 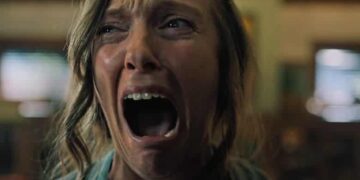