by  Staff Writer
in Internet 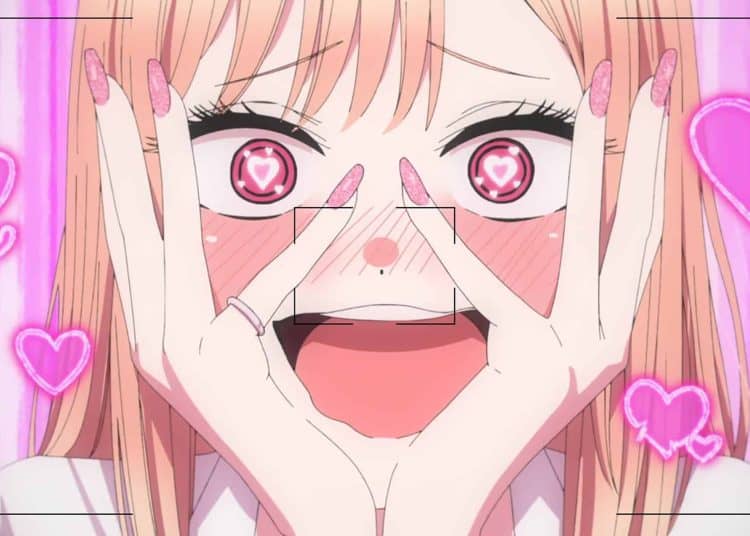 Streaming anime has always been something that has never felt quite streamlined. For every new show you hear about, there is probably a bookmarked anime website somewhere that you’ve kept tucked away. If you’ve spent a long stretch of time on the internet as an anime fan, you’ve probably come across a few legal and not so legal sites, including 9anime.

In fact, 9anime (a free anime website) is likely one of those bookmarked sites that provide a steady supply of the newest anime series.

However, it always feels like a chore to use 9anime considering the seemingly endless ads you and other visitors have to put up with (although you could use an ad-blocker for this). Still, you power through and catch up on your favourite shows. As you’ve engaged with this platform and watched a few episodes of your favourites, there have probably been questions lingering at the back of your mind, “Is 9anime a legal anime streaming site? Is 9anime safe?”

That’s what we are going to investigate and answer today. Before you begin downloading or streaming your favourite show, consider this.

In a nutshell no, but there’s a larger scheme behind 9anime that will make you think twice about using the website if you’ve been an avid supporter.

9anime and a lot of other free anime streaming websites on the internet are running advertisements, and while it may be nice to think that the ads are donated to studios/Mangaka, that is simply not the case.

With 9anime, you’re basically watching high-quality anime from their servers in exchange for the advertisements targeted at you. Once the ads generate revenue, these profits will only seep into the pockets of the person running the illegal website.

If you think that’s bad enough, you’re also going to have to consider the fact that the internet is essentially a cesspool of opportunistic sharks, waiting to take advantage of art with no appreciation for the process behind it. A lot of the people running these websites don’t even have a connection to anime in any form. Instead, they see the whole operation as a money machine, and you’re unknowingly taking the bait.

Plus, there’s the chance of picking up a virus (or viruses).

Why your favourite anime did not get a new season

While piracy (and using illegal piracy sites like 9anime) may seem harmless, there’s a lot that it affects behind the scenes. Creating an anime requires some very expensive resources, and the only way studios can confidently embark on a project is by receiving support.

Therefore, it may seem kind of unfair when a heavily discussed anime doesn’t receive a new season for years. That’s because a lot of people were streaming illegally or exploiting the genre.

To combat this, you should start looking toward the paid options. Believe us, we know how frustrating they can be, and their catalogues never seem to have the classics. However, it is currently the best way, and there are a few noteworthy workarounds that can improve your paid anime streaming experience.

How to enjoy legal anime streaming

If you want to support the creators, legal anime streaming sites are still your best bet. Avoid such sites like 9anime, AnimeFreak, and the various proxy sites.

Websites like Netflix, Crunchyroll, Amazon Prime Video and Funimation are some of the biggest catalogues for anime movies, TV shows, comics and manga you can find. Thankfully, they are constantly improving and responding to feedback.

Besides, if a show or streaming service isn’t available in your location, you can consider using a VPN service to work around that. Then you don’t have to deal with the headache of copyright laws, scams, purchasing good antivirus software, etc.

Heck, there are even a few free streaming sites around that will allow you to enjoy some great anime for free.

So, you might want to avoid 9anime. Unfortunately, it’s not a legal free anime site.