Superman Fan Undergoes 19 Operations To Look Like His Hero 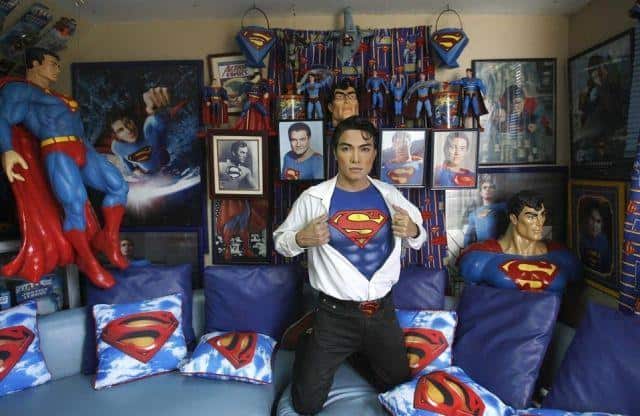 Herbert Chavez (who believes he is the world’s biggest Superman fan) has undergone 16 years of cosmetic surgery (19 in total and £4,400) to transform himself into his hero. A dressmaker from the Philippines, he has had surgeries on his nose and jaw, skin whitening, pectoral implants and abdominal implants performed in order to look like The Man of Steel.

We recently had the opportunity to catch up with Herbert (also known as the Filipino Superman) and discuss his love for Kal-El and the truth behind his obsession. 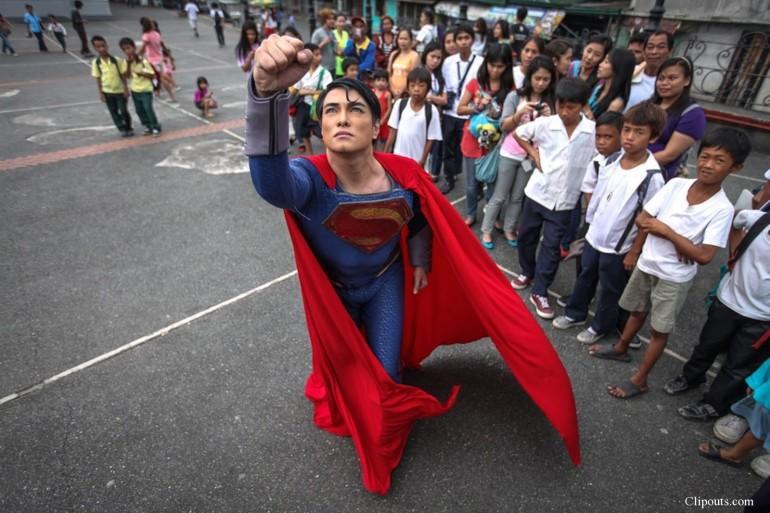 You are known around the globe as the world’s biggest Superman fan? Tell us a bit about your surgeries and your passion for The Last Son of Krypton?

[I have currently undergone] 21 surgeries and my passion for Superman begun when I was 5 years old. My goal is to look like Superman and inspire other people.

Would you describe your fixation with Superman as obsessive and when did this all begin? Tell us a bit more about your obsession.

It is obsessive, but it is also a way of achieving my dreams and inspiring other people that if u believe you can achieve anything. My last goal is to achieve the same height of Superman. (6 feet, 3 inches) What is it about the Superman story that inspires you?

The best is that he can help people no matter what situation they are in. I really want to help and inspire others, especially kids. For me, being a Superman impersonator is about giving happiness to everyone, especially the young ones.

Are you a collector of the comic books or is your collection strictly based on the films?

Based on everything, whatever collection it is. The important thing is that it’s Superman memorabilia. 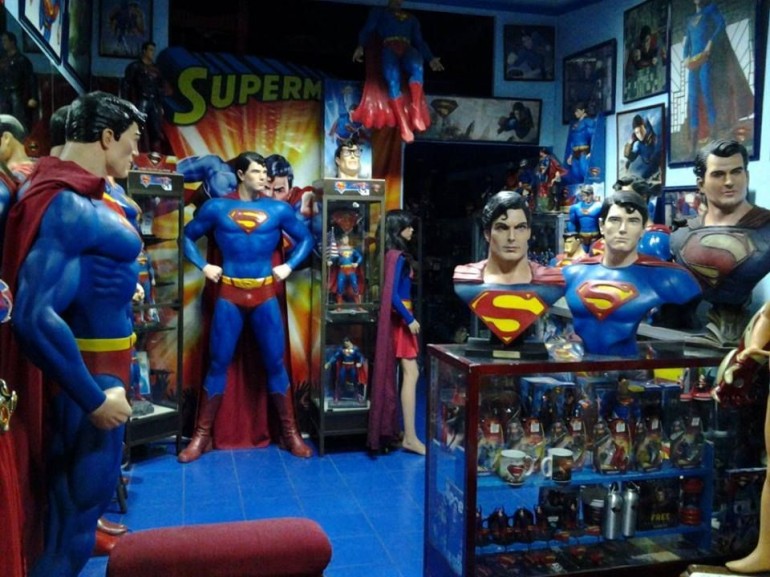 In your vast collection of Superman memorabilia, what stands out to you as your most prized possession?

The life-sized statue of Superman I received. It is the most expensive gift I’ve ever gotten.

Are there any privileges to looking like The Man of Tomorrow?

The best privilege is bringing happiness to the kids. 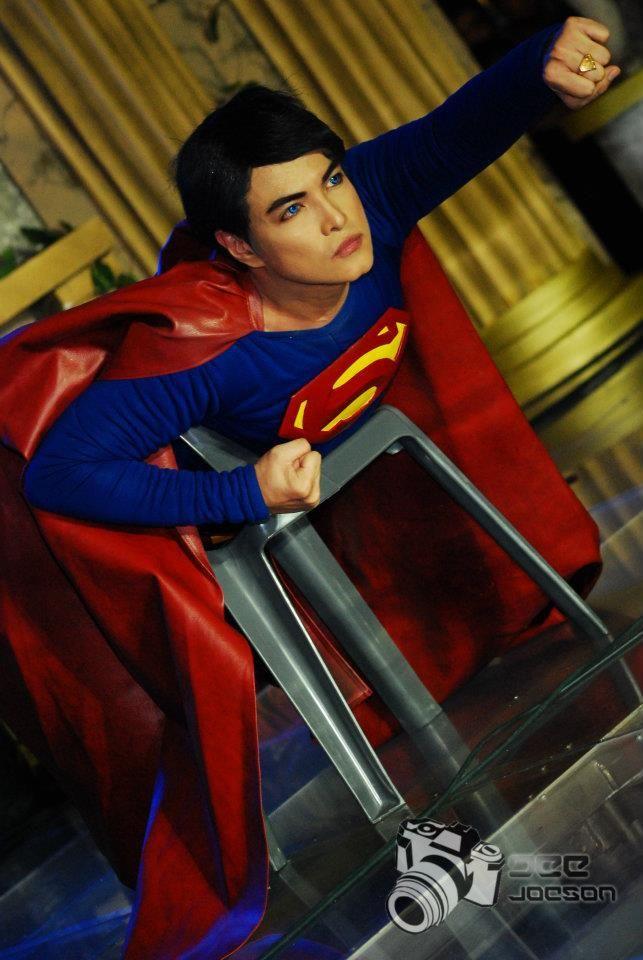 What is your ultimate dream/fantasy/experience as a Superman fan? What would be the best thing to happen to you?

My ultimate dream is to be a perfect Superman lookalike and to have superpowers and help others.

Zach Snyder’s Superman is very different from previous versions of the character. What do you personally think about the characters evolution and the direction the Man of Steel takes?

For me, it is better than any of the previous movies. It is more realistic. 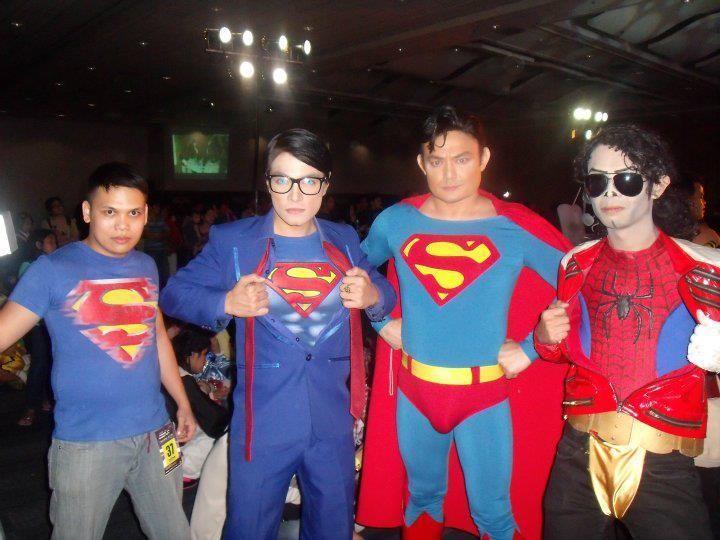 Hypothetically, in an alternative universe where it would be possible, if you were Superman, how would you imagine yourself?

I imagine myself to be a saviour of mankind.