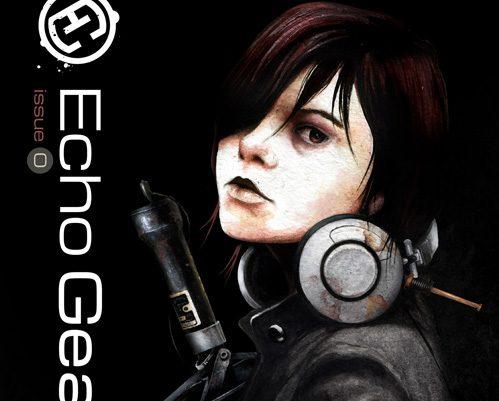 Hidden in the comfort of Cape Town, Vincent Sammy is a freelance illustrator that has carved out something unique to the genre. Having picked up a copy of his comic book Echo Gear #0 last year, I was amazed to see the sheer talent on display. I had no idea what the story was about but I knew that I loved it.

Vincent is no stranger to the fantasy/horror genre. He’s been nominated for Artist of the Year, twice, in the “This is Horror” Awards. It definitely says something about his great artwork. Horror magazines and books are filled with his creative genius as his images play on the mind of the intrigued reader.

This year will see the launch of Echo Gear #1; so visit him at FCBD 2014 and find out just what this hybrid-codex magazine is all about. 1) When did you discover that being an illustrator was your calling?

From an early age, illustration was something that was always linked to my enjoyment of reading books and comics, as well as role-playing board games and role-playing books. The illustration was the thing that bound all these mediums together. If I liked a book, I would copy its cover. If I liked a role-playing game, I would illustrate various aspects of it from its characters, to various weapons and its maps. When I left school I went on to study graphic design and over the years worked as a designer for various companies. But I never gave up on illustration and continued doing it on a part-time basis. These days, however, I’m a full-time freelance illustrator.

2) Your art is certainly unique. Where do you draw your inspiration from?

Inspiration is something that you create by keeping your senses open to new experiences. It’s something you need to cultivate and grow. Anything from the structure and presentation of music to movie sequences or the various aspects of science can trigger an idea in my head. I try to avoid repeating ideas that other people have done before, which isn’t easy. I find it more rewarding to come up with concepts that are fresh. I still use traditional media in my work. It comprises 90% of the final product before it goes into Photoshop post production. I love the idea that there is an original artwork in hard-copy format behind everything I do. It gives the artwork a unique feel, as opposed to doing everything in a digital format. If you look close enough you can still see the pencil marks and smudges on the paper. The interaction between paint, pencil, and paper influenced by its individual structures and their range of different qualities, all add to the overall image. 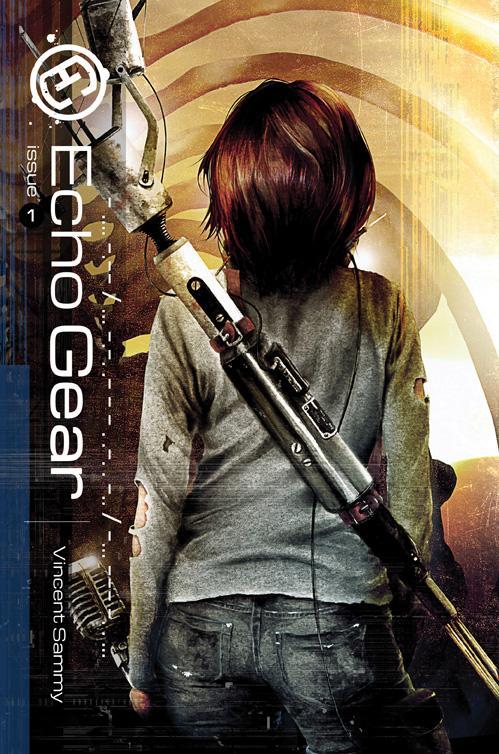 3) Last year was the debut year for Echo Gear. How was it received by the comic community?

I launched it at the OPEN COMIC BOOK FESTIVAL that took place last September. I think I was kinda forced into publishing it. I had to just put it out there and hope for the best. So I went ahead and had the first edition printed. I hoped that I could at least sell 10 copies, but to my surprise, I sold way more than that (Numbers withheld in case of industrial espionage).

I know that some people didn’t really ‘get it’, but there were quite a number of people who found its approach to be intriguing and beautiful. So that was enough encouragement to continue with this series. At the end of the day, I will continue doing Echo Gear even if I were the only person who likes it because it’s the kinda publication that I always wanted to see, but which never existed.

4) Echo Gear is not your traditional comic, what sets it apart from the rest?

It sure as hell ain’t a traditional comic book. It’s what I like to call a codex, due to the fact that a codex is the first version of the modern book that replaced the scroll as the main medium for the written word, and it contains the word “code” within it. Echo Gear is not written or illustrated in a linear fashion. Its contents are snippets of a bigger story told out of sequence. Its language hides and hints at the worlds that these sequences take place in. It has encoded words and phrases. Parts of it are even written in Morse code so that the reader has to transcribe it for themselves. Nothing in it is just for visual and design purposes only. Everything has a meaning to it that relates to the overarching story. It uses a layout style that borrows from comics, magazines, adverts etc. In the new issue, there is even a crossword puzzle and other aspects of different media. In essence, Echo Gear is a form of trans-media. In coming issues, I plan to change the medium that it is published in. It all forms part of one big mystery puzzle that requires a level of interactivity from its reader. At the end of the day, I wanted to create a world that could flow between different mediums and not be restricted to current conventions of printed story telling. Watch this space, because things are going to get a lot weirder, but hopefully a lot more interesting. 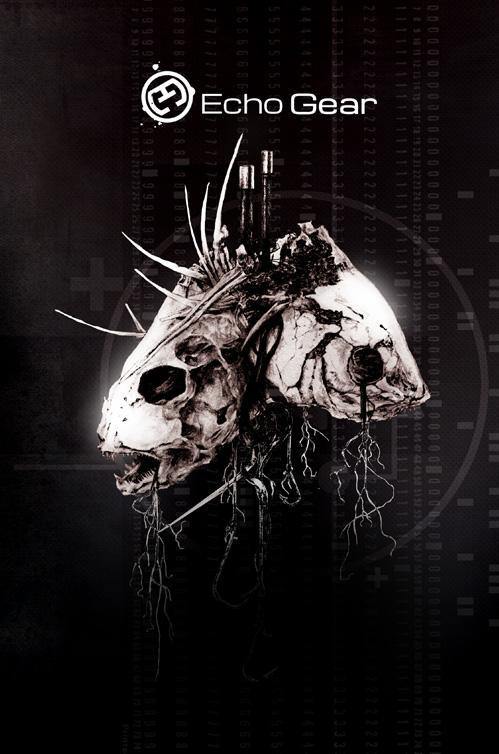 5) Are you working on anything else besides Echo Gear at the moment?

I am a freelance illustrator, as I mentioned before. I have a couple of book covers that I am working on, as well as magazine illustrations. These are predominantly in the area of Horror, Sci-Fi, and Fantasy. And by the beginning of next year, I hope to have a book out that showcases my artwork over the past few years.

6) Who is your favorite mythological monster?

It will have to be BABA YAGA. She’s a creature that appears in Slavic folklore and with variations in Russian mythology. She’s an ambiguous supernatural creature that lives in a house in the forest that stands on chicken legs. She flies around in a mortar and has a pestle that she wields. She can be many things to many people but is usually depicted as a villainous old crone. And I also really love how the name flows off the tongue. 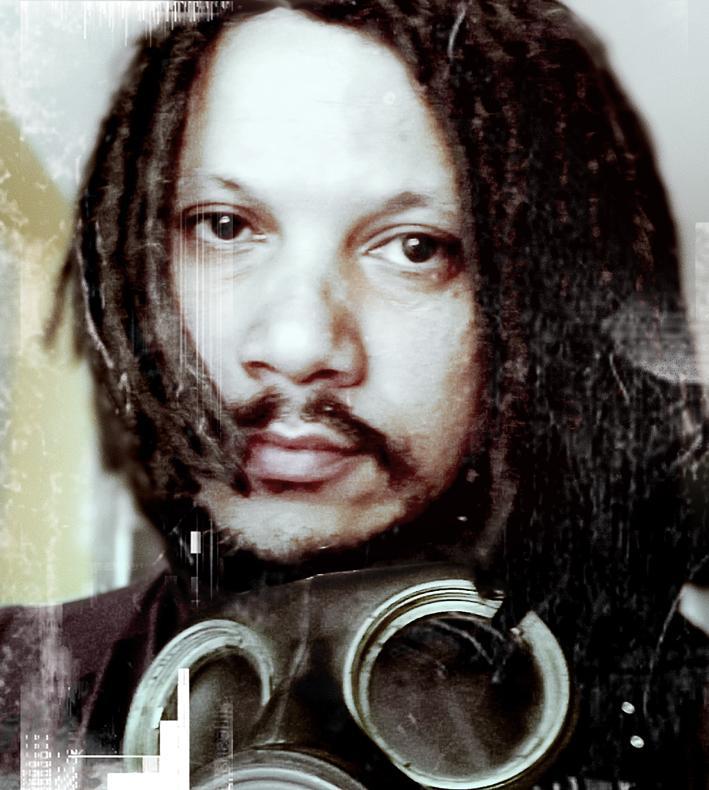 Most Powerful X-Men of All Time Ranked