Home > Movies > Denis Villeneuve Should Direct a Batman Beyond Movie Just imagine what a Batman Beyond movie directed by Denis Villeneuve would look like.

With the total dominance of superhero films at the box office, it stands to reason that most filmmakers would want a piece of that pie. That said, some directors have a more defined visual style than others, making them less likely to jump into the superhero bandwagon.

One of those directors that we’d never thought we see attached to a superhero movie project is Canadian filmmaker Dennis Villeneuve. Known for his work in Sicario, Arrival, and more recently, Dune, Villeneuve has quickly become one of the most influential filmmakers of the 21st century.

But would Denis Villeneuve be interested in a Batman Beyond movie? 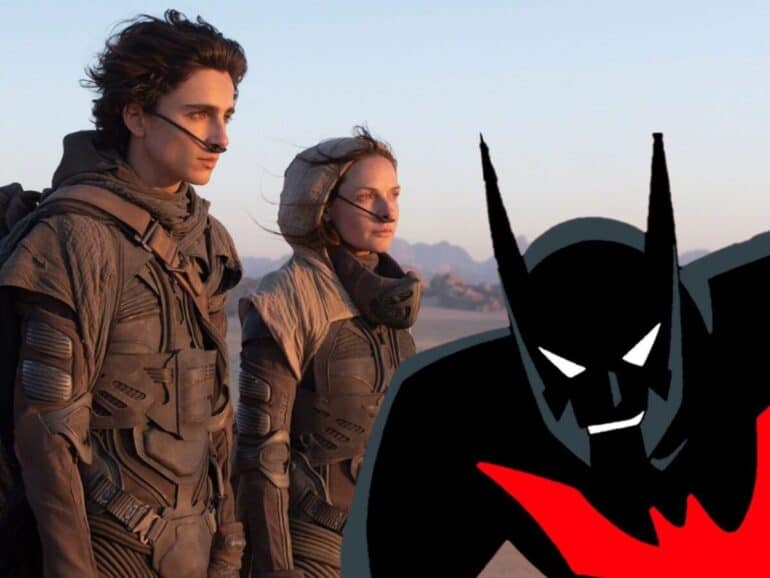 While audiences flock in droves to see the newest Marvel or DC films, some old-school directors have been quick to voice their discontent with the genre. Martin Scorsese has famously compared Marvel films with theme park rides, saying that they bring nothing new to the medium.

Villeneuve has also mentioned his distaste for the whole “superhero flick” fad. While his words haven’t been as harsh as those of Scorsese’s, the Canadian director pointed out that most Marvel films look like they’re a “cut and paste” of each other. For a filmmaker whose trademark is constant innovation through visual storytelling and compelling plots, these are harsh words for the guys over at the MCU. 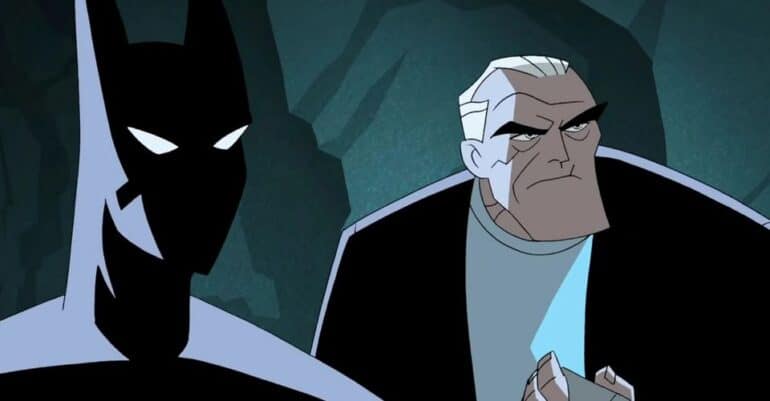 When it comes to superheroes, there’s one of them that’s been ruling the big screen for longer than the MCU has existed. We’re talking, of course, of the Cape Crusader himself, Batman.

While some superheroes wear colourful leotards and fight every week to save the world, Batman has a more grounded narrative. Despite some of its more “colourful” characters, the Batman mythos has some of the most iconic villains and storylines in comic book history.

However, we think that Batman Beyond would fit Denis Villeneuve’s talents better.

A Denis Villeneuve directed Batman Beyond movie would be godlike pic.twitter.com/1cWUWPTrSg

Gotham of the Future

Batman Beyond marked a departure from the Batman everyone knows and loves. First released in 1999, Beyond features some clear cyberpunk inspirations and all the angst that a late 90s piece of fiction could handle.

The show introduced audiences to a more modern take on Batman, including some quite adult themes that took the narrative of Batman: The Animated Series to the next level. The somber nature of Batman Beyond made it a hit with fans of the cyberpunk genre – and it just so happens that Villeneuve directed the best cyberpunk film in the last 20 years.

A Batman Beyond movie in the same style as Blade Runner 2049 would be a cinematic experience above most of what we’ve seen in the superhero movie genre. The adult themes in this incarnation of Batman and the overall look of Neo-Gotham would go fantastically well with the cyberpunk style of Blade Runner.

Now that the DCEU seems to be taking its timeline rather liberally, and that multiple versions of Batman are set to appear in 2022’s The Flash, it seems like a great time for Villeneuve to step in and take the Batman franchise to the next level. Oh, and we could also get Ben Affleck back in the role of Gotham’s protector, as he would make an amazing father figure for whoever plays Terry McGinnis.

What do you think? Would you like to see a Batman Beyond film directed by Denis Villeneuve?