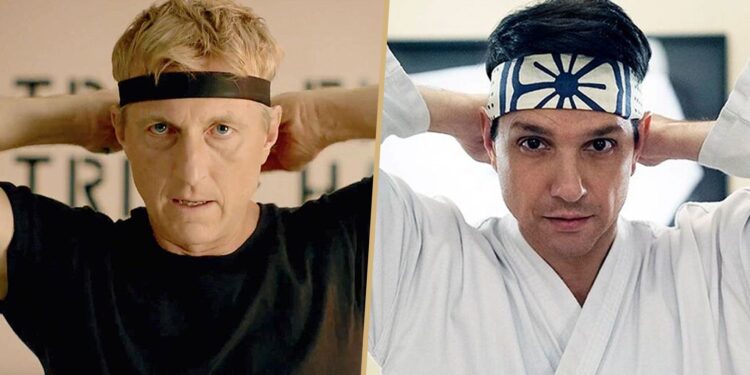 Cobra Kai is all about Daniel vs Johnny. But who is the better fighter? Whose karate technique would actually win fights?

The continuation to the classic 80s film Karate Kid has shown us that Johnny Lawrence has had a rough life ever since his epic fight with Daniel LaRusso. After Daniel’s victory due to a technically illegal move, Johnny’s life has been going through some violent ups and downs – well, let’s be honest: mostly downs.

Beyond martial arts, one of the core precepts of the Miyagi combat style was to live an honourable life – a lesson that Daniel seems to have missed along the way. Though both combatants have made a truce and finally amended their relationship in the later seasons of Cobra Kai, there’s a question that’s always begging for an answer: who fights better, Daniel or Johnny? 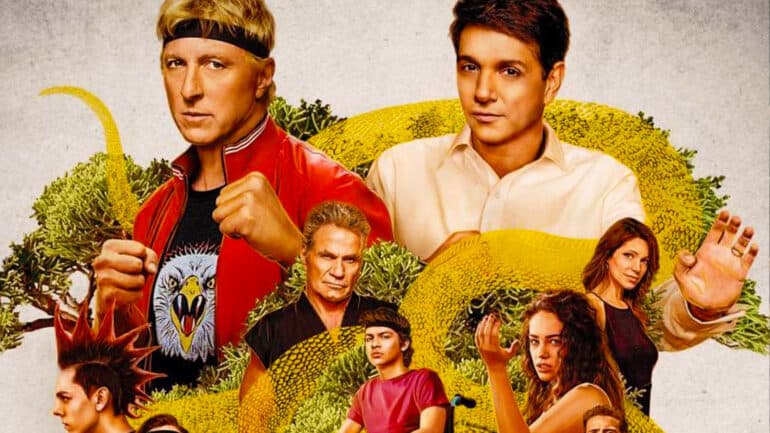 Clash of the Titans

Just like asking if Rocky or Apollo is better, finding out who’s the better fighter between Johnny and Daniel would have to take into consideration the moral fibre of both combatants.

As we mentioned before, Daniel’s victory in the original Karate Kid was achieved through a technicality. At the beginning of Johnny’s match with Daniel, the referee specifically lists strikes to the face as forbidden: something that LaRusso’s iconic crane kick completely ignores.

Sure, we’re cheering for Daniel’s victory, but in all fairness, Johnny should have been the victor. It’s not like that would have been an unfair ending: we know that the Cobra Kai dojo has a dubious moral compass, but there’s no denying that Johnny adhered to the rules of the match, and should have been crowned the victor in that particular event.

Going back to the “Rocky vs. Apollo” situation, the first Rocky film showed us that the hero doesn’t have to win the final fight to be successful. Even if Daniel lost his bout with Johnny, the teachings of Mr. Miyagi should have been enough to guide him through the rest of his career as a martial artist.

So, if we are going by the first Karate Kid movie alone, then sure, Johnny Lawrence is the better fighter, even if he lost the final match. However, the story of the Karate Kid doesn’t stop in the first movie, and neither does Daniel’s fighting prowess. 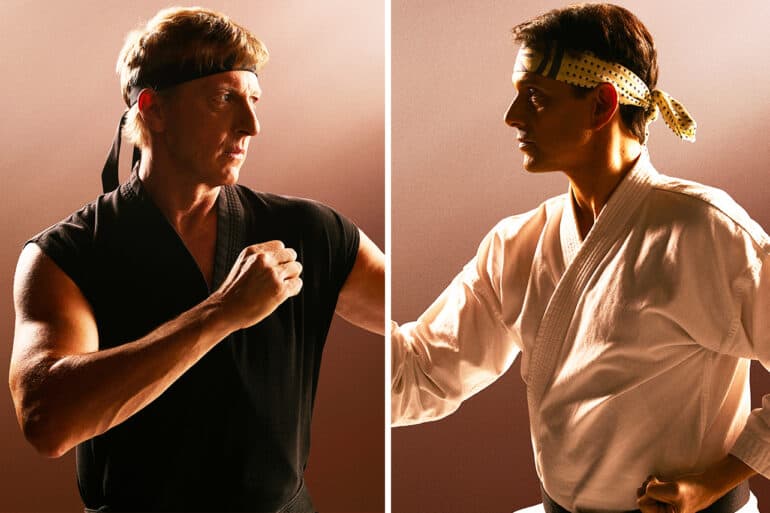 Karate Kid and Beyond

Let’s not forget that Daniel starred in two other Karate Kids after the first one. In each instalment of the franchise, the fighter demonstrated an unmatched skill for hand-to-hand combat and took his righteous place as Miyagi’s greatest apprentice.

Though he might have won his first tournament using a slightly underhanded tactic, the rest of his victories were achieved through raw effort and dedication to karate. He might have become a cars salesman in his later years, but Daniel’s youth was filled to the brim with successful fight after successful fight, giving him some additional creed as a strong and competent fighter.

Daniel has also shown a huge amount of character development in the Cobra Kai show, proving that Miyagi’s teachings left an indelible mark in his way of life. Taking these things into consideration, we would be inclined to crown Daniel the victor between the two fighters, as he, at the very least, knew how to let go of his past better than Johnny.

What do you think? Who would win in a fight, Daniel or Johnny?