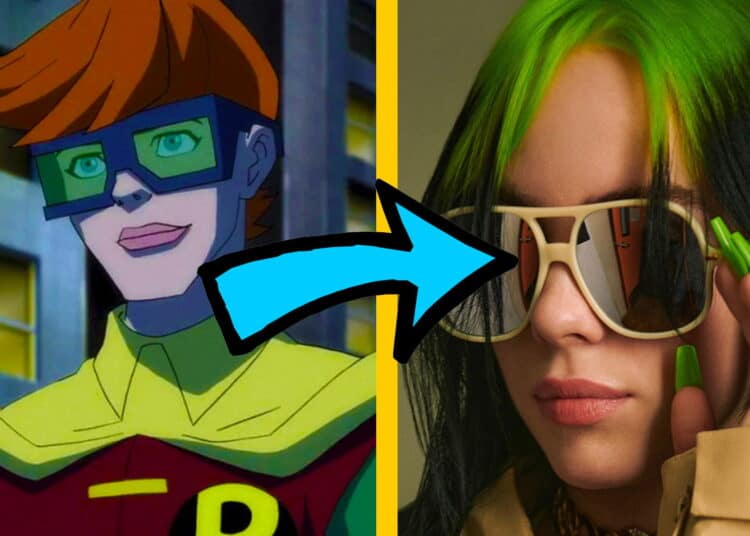 I can hear the screams already: “Billie Eilish is a musician, not an actress, how could she possibly play Carrie Kelley (aka Robin)?”

Before we get into that…

Back in 2014, there were dozens of reports that actress Jena Malone would play Carrie Kelley, the female Robin made famous by Frank Miller, in Zack Snyder’s Batman v Superman: Dawn of Justice. Unfortunately, that turned out to be false and her character, Jenet Klyburn, only appeared briefly in the Ultimate Edition of the film. The news and the reveal were disappointing. In fact, many saw it as a missed opportunity.

With Sasha Calle announced as Supergirl, Michael Keaton and Ben Affleck returning as Batman, and rumours of various other incarnations of the popular DC characters appearing in the upcoming Flash movie, DC seems to have made room for characters outside the multiverse and beyond the current timeline.

Is there room for Carrie Kelley to appear alongside an aged Bruce Wayne/Batman? 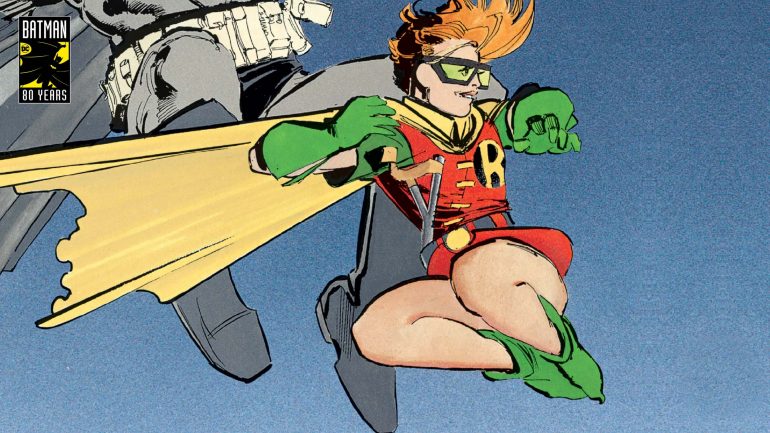 Who is Carrie Kelley?

That’s right: this Robin is a she.

In the popular comic book series, Carrie Kelley is a character who idolizes the Dark Knight after he saves her from Mutant gang members. Suiting up as Robin (with green-tinted sunglasses), and using a slingshot and firecrackers as weapons, she takes on small-time crooks in Gotham in hopes of finding Batman and fighting alongside him.

On the verge of being killed by the Mutant Leader, Carrie Kelley rescues Batman and, after some training, officially becomes the new Robin. Why Billie Eilish Should Be Carrie Kelley Robin?

Both Caroline Keene Kelley and Billie Eilish are teenagers. Although the character was initially just 13-year-old in Batman: The Dark Knight Returns, she’s a little older in the comic books that follow. Casting someone young, confident and edgy would be perfect.

She used to be a dancer

Before adding her half-sing half-whisper voice to hits like ‘Bad Guy’ and ‘Lovely’, Eilish took professional dance lessons. In fact, it was her dance instructor who first asked her to create a song for dance class. As you know, fight sequences in action movies are mostly compared to dance move — they’re fast, energetic and fun. In order to be great at martial arts moves, you need rhythm.

The first girl wonder’s personality is in many ways a sharp contrast to the older Batman. Although she is a badass who is cheeky and stubborn, she is also a light in The Dark Knight’s very dark world. She cracks jokes, makes sarcastic remarks, and, ultimately, really enjoys having fun and saving the world.

If you’ve seen any of Billie Eilish’s music videos, you’ll see why she’s a great fit for Carrie Kelley. She’s got the streetwear-like style, she’s got the IDGAF attitude and she’s certainly got the charm. 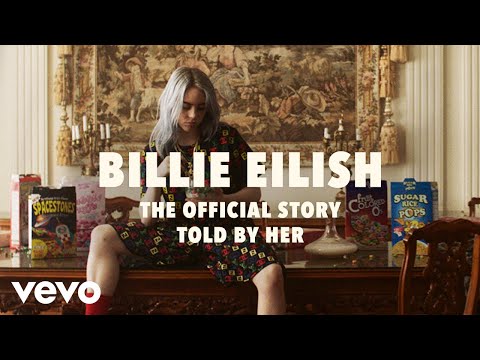 Other Characters She Could Play

How about Kitty Pryde (a.k.a. Shadowcat)? Barbara Gordon? Jubilee? X-23? Donna Troy? Molly Hayes? There are a plenty of other characters that might suit Billie Eilish more — if she even wanted to play a superhero character, of course.

What do you think? Could you see Billie Eilish as the Carrie Kelley version of Robin? Or should she stick to music instead? Who would you like to see as the iconic Robin?