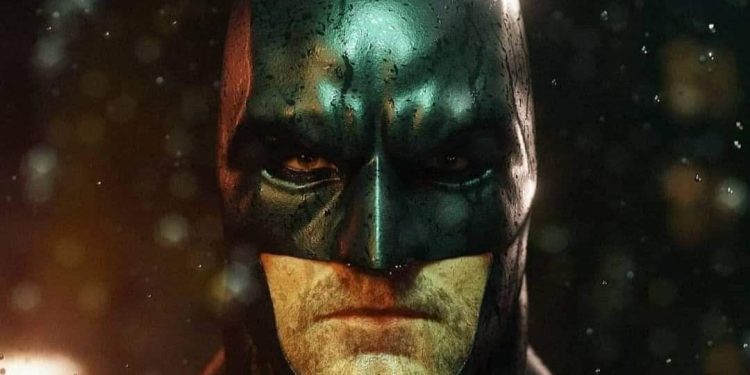 Between the comics and the live-action adaptations we’ve gotten over the years, we now have a colourful selection of interpretations and re-imaginings of Gotham’s Dark Knight. Each of these versions has its own story to tell while it keeps the central Batman mythos mostly intact.

Even then, some of the more memorable versions of Batman are frequently based on other adaptations that fans may or may not have heard of before. For example, Christopher Nolan’s Batman trilogy owes much of its story to the 1970s run of Detective Comics, when the League of Assassins made its formal debut.

In the case of Matt Reeves’ The Batman, the story is a clear nod to the series of graphic novels under the Batman: Earth One insignia. This universe has a much younger and more realistic version of the Caped Crusader that’s not as infallible as some other versions of the character.

However, what happens when the inspiration for your rendition of the Dark Knight comes from a source outside of the Batman franchise?

Matt Reeves has mentioned that that was Ben Affleck’s plans for a sadly cancelled – for now – Batfleck solo movie. This adaptation would be based on some of the trademark elements of James Bond films, namely the reliance on high-tech gadgets and possibly some of the character dynamics of the Batman Family as well.

As revealed in Justice League and the Snyder Cut, Deathstroke was set to play the antagonist role for Affleck’s ageing Batman. It’s also worth keeping in mind that this is the only live-action version of the character that has to share its cinematic universe with superpowered metahumans. While Matt Reeves’ Batman only has to deal with a terminally online version of the riddler, Ben Affleck’s Batman could go face to face against Darkseid.

Add to that the fact that this is the most senior version of the Caped Crusader we’ve seen in a live-action film and it becomes easier to understand why Affleck would have wanted his character to rely more on his gadgets than his own physique. Here’s where the Bond comparison sounds even more interesting: what if we could’ve finally got to see a proper rendition of the Batman Family on the big screen?

Deathstroke as the villain

Further details of the scrapped Batfleck film includes include Batman fighting alongside Batgirl to take down Deathstroke. Going back to the similarities between James Bond and Ben Affleck’s Batman, it seems like this version of Bruce Wayne would have relied much more on his partners behind the scenes, with Alfred playing a role that’s very reminiscent of Q’s in the Bond saga.

What would have been even more interesting, however, was if this Batgirl was instead Oracle: Barbara Gordon’s alias after she was left paralyzed by the Joker in The Killing Joke. After all, Affleck’s Batman has been through some of the most traumatic events in the Dark Knight’s publication history, including the violent death of Jason Todd’s Robin.

Unfortunately, Ben Affleck’s departure from the DC Extended Universe means that this dream Batman/Bond crossover might never see the light of day. Matt Reeves’ film is undeniably great, but we can’t help but feel like we’re missing something with how sudden the Justice League has disbanded in the DCEU.

Who knows: no one really believed that The Snyder Cut was possible, but here we are.

Tell us, do you think that Ben Affleck’s The Batman idea is better than Matt Reeves’ film?