Breaking: Ben Affleck Signs On For Matt Reeves’ The Batman Trilogy, Batman Beyond Coming As Well 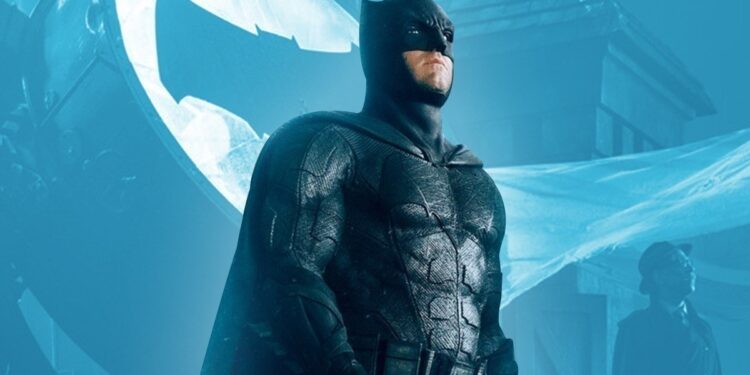 According to a source from Warner Bros., Ben Affleck has signed on to appear in Matt Reeves’ The Batman trilogy. Reportedly, Affleck will assume the mantle of the Dark Knight for at least three more films, with the last leading towards a Batman Beyond film, which will kickstart the next phase of the DCEU.

“Yeah, he [Affleck] is staying on as the Batman. There were contract issues, but everything’s sorted now. He’ll do Reeves’ trilogy which sets up Batman Beyond, which will be the next phase of the DC film universe,” the source says.

You’ll undoubtedly be familiar with the news Ben Affleck wanted out that’s been doing the rounds lately. However, this seems to be a problem of the past, as he has committed his future to the DCEU for the foreseeable future.

Are you excited for Ben Affleck to continue in Matt Reeves’ The Batman?