While the critics rub some Deep Heat into their butthurt and dry their banjo-shaped tears with their grandpa scarves, Batman v Superman: Dawn of Justice approaches the $1 billion mark and proves why we can’t have nice things on this planet.

Angry yet? If not, feel free to continue reading the rest of the article. If you are, please skip directly to the comments section and hate-rage me about how Warner should give Batman back to Marvel and lolwutnots. 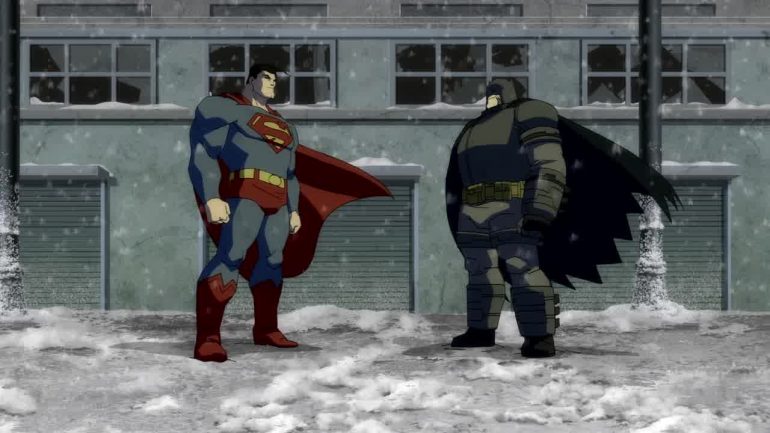 BvS bombarded us with lots of stuff that may go over the head of the average movie goer who doesn’t read DC Comics religiously. Here are some key things you might’ve missed or not known (be warned: there will be spoilers). The scene where Thomas and Martha Wayne die for the millionth time is inspired and almost identical to the panels from The Dark Knight Returns. In addition, during the Doomsday fight Batman zips away from Doomsday’s laser blast, mimicking another iconic shot from the TDKR. 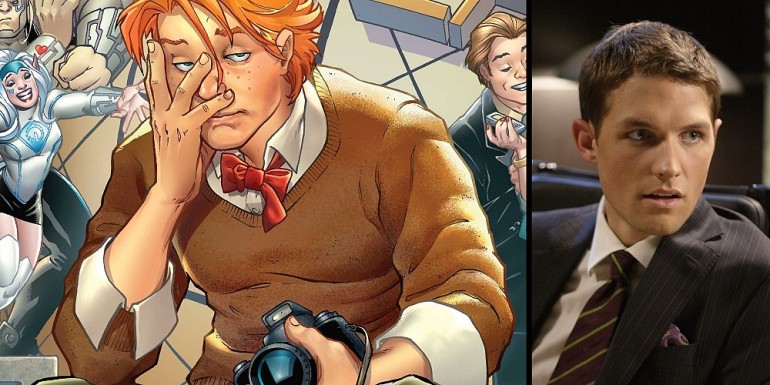 Remember the guy in Batman v Superman who said he was CIA and got gunned down in the desert scene? That was Jimmy Olsen. Apparently, Zack Snyder thought it would be fun to kill the Daily Planet’s beloved journalist because he had no real plans for him in the future. Anatoli Knyazev, better known as the supervillain KGBeast, appeared as Lex Luthor’s hired thug in the film – until Batman burned down the (ware)house with his slick moves. Another death that proves Snyder must be a George R.R. Martin fan. I actually read a review where someone referred to the Parademons as flying monkeys – I kid you not. But no, they aren’t flying monkeys. Parademons are a group of extraterrestrial troops of Apokolips, used by Darkseid to maintain order. Speaking of Darkseid…

At the end of Batman v Superman, when Lex is in jail, he utters a whole lot of nonsense but says, “He’ll come. He’s angry.” In case you don’t know who he’s referring to, it’s Darkseid, a powerful tyrant intent on conquering the universe. Expect to see him as the villain in one of the Justice League films. However, don’t write off the possibility of Brainiac, either.