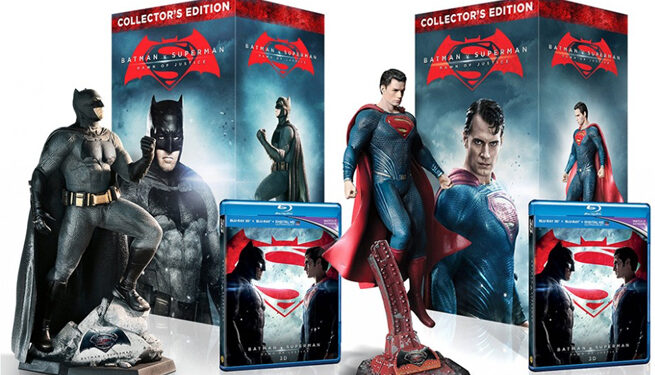 Despite the enormous amount of negative feedback from critics and angry fans, Batman v Superman: Dawn of Justice seems to hold a special place in the hearts of most consumers. With the release of the lengthier “Ultimate Edition” on home video, Zach Snyder managed to win back fans who were disappointed with the original theatrical cut. It’s now clear that the decision to release an extended version of the film has resulted in good sales.

After a colossal mess up with the Batman v Superman: Dawn of Justice Ultimate Edition locally, the film seems to be available at South African retailers again.

While it might not be as high as Man of Steel, ranked at #19 with 3.29 million copies sold, it has beaten out Toy Story 3 and The Hunger Games: Mockingjay – Part 1 so far. Also, Suicide Squad has yet to make it on the list.

Sales estimates are for sales since July 21, 2009, when our Blu-ray sales tracking started. Sales for The Dark Knight are therefore incomplete. All other titles have complete data. The release date is the date of the original release of the title on video.