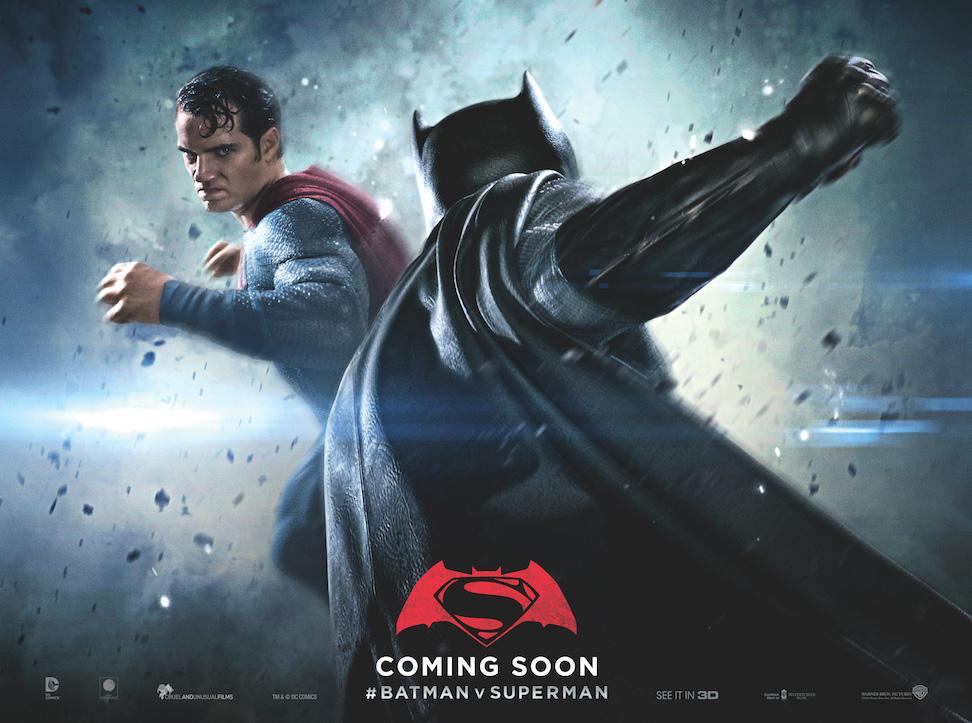 Let’s get one thing out of the way: Batman v Superman: Dawn of Justice isn’t The Dark Knight.

If you’re looking for character-driven crime drama, then refer back to Christopher Nolan’s 2008 masterpiece. However, if you’re looking for action and sci-fi, this film is closer to what DC Comics is renowned for. While it’s not quite canon and diverges at times, it does feel a whole lot like a DC story with its various layers and interconnected storylines.

Tonally, the film felt like a merger of Man of Steel with Batman: The Animated Series. It may sound like a weird combination, yet it strangely works with its to-and-fro of playfulness and seriousness, backed up by the gargantuan soundtrack from Hans Zimmer and Junkie XL. Director Zack Snyder was always going to bring the eye-candy visuals and epic battles, but the addition of humour, over-the-top orchestral themes and odes to comic history strengthened the film. It instantly sets the film apart from others based on Superman and Batman that have come before it, and rightfully so.

From a storyline perspective, I think everyone’s been smart enough to know what to expect (those stupid trailers gave away a lot). BvS doesn’t exactly reinvent the wheel here, but it does set the setting for the new universe (keep an eye out for the Justice League members featured in the film). If you pay close attention throughout, you’ll be able to unravel the different storylines that formed the basis for the film and possibly the ones to come. Also, judging by the hints, the Batman standalone film should address many of the questions left unanswered by the end of BvS. 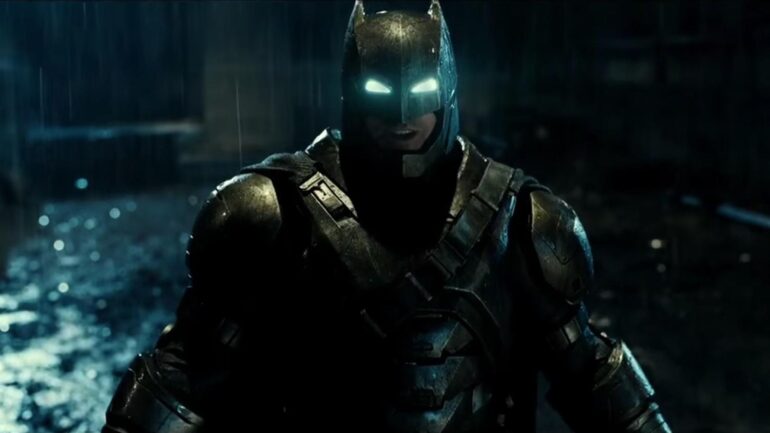 Speaking of Batman, Ben Affleck stuck it to the doubters by becoming the best onscreen version of Bruce Wayne/Batman. He has embodied the character: stubborn to no end, fighting like the bat out of Hell in the Arkham video game series and solving puzzles like the great detective Batman should be. Affleck has made the character his own, and will undoubtedly be the Batman for several years to come. In addition, casting Jeremy Irons as Alfred proved to be another stroke of cinematic genius. Affleck and Irons’ chemistry is superb.

The film’s biggest surprise, however, was Henry Cavill’s Superman. There were numerous criticisms levelled against him in Man of Steel, but Cavill knocked the performance out of the park in BvS. Even as the president of the Team Batman club, Cavill made me feel for Superman and understand what he’s about. By the end of the film, I couldn’t help but wish the world had a protector like Superman right about now.

Now to the bad… No, not Jesse Eisenberg; he actually made a terrific, eccentric Lex Luthor/Mark Zuckerberg. The lowest point of the film was Amy Adams’ Lois Lane. Portrayed as a stereotypical damsel in distress, Adams was completely overshadowed by the outstanding Wonder Woman and even Holly Hunt as Senator Finch. I struggled to care about the character or even root for her. Heck, several times I found myself wishing the Joker would pop up, trick Supes into killing her and set off the Injustice storyline. While the romance between Lois and Clark plays a fundamental role in the story, Lois is a walking liability.

To sum it up: Batman v Superman: Dawn of Justice is a grittier version of The Avengers. It’s dark, but it’s been considerably toned down from Nolan’s trilogy. It’s a fun, epic ride on full throttle that sets the mark for DC’s movie universe. By no means is it perfect, but it’s still tremendously good.