Batman V Superman – Dawn of Justice: The Art of the Film – Book Review

Regardless of whether you enjoyed Batman v Superman or not, we cannot deny the film was visually splendid, dazzling with striking scenes and lush backgrounds. Now with the release of Batman v Superman: Dawn of Justice: The Art of the Film, we’re able to delve further into how Warner Bros. and Zack Snyder’s vision became a reality. 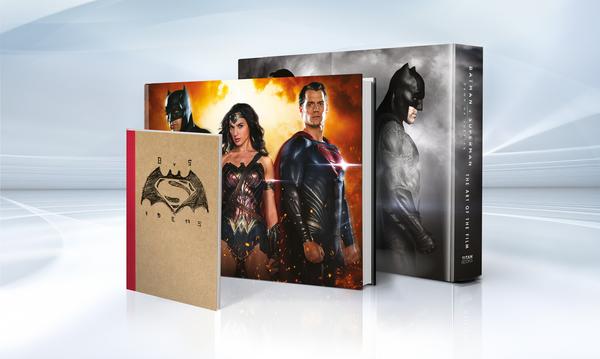 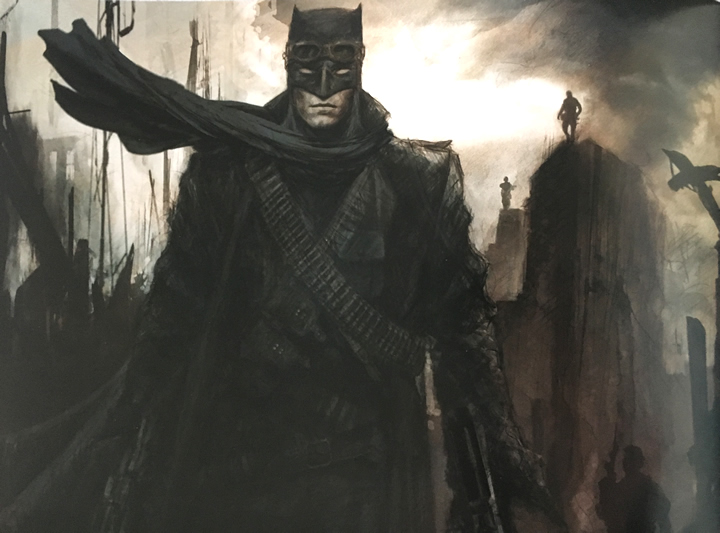 [dropcap]F[/dropcap]eaturing photos, artwork and interviews with cast members and the production crew, the book takes us right back to the inception of the film’s journey. From the napkin design of the new Batmobile to the decision to include a full-haired Lex Luthor, we’re treated to visuals and conversations of what resulted in the final product. Interestingly, while Frank Miller’s The Dark Knight Returns is cited as one of the main influences of the film, we also discover that the Golden Age and even Burton’s Batman played key roles in the look and feel of BvS. Reading about his choices and decision-making, it’s evident Snyder is well versed in DC history and borrowed elements from various eras he felt best suited his interpretation of these characters and their world. 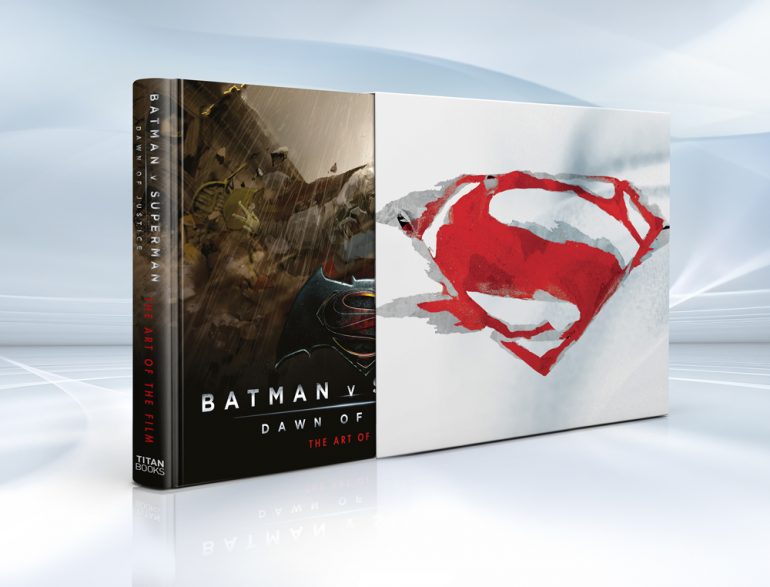 The book also features artwork and stills that didn’t appear in the theatrical and Ultimate Edition cuts. Though, it’s the artwork that did make it which wows. Seeing how Snyder and his team managed to recreate iconic moments, such as Superman pulling the capsized ship to safety, is astounding. Then there’s the remarkable construction of the Batcave; a jaw-dropping effort that staggers with its attention to detail. And we can all forget about Rick Austin’s article about the Batmobile being dumb, because I think he’ll be lining up to create one of his own after reading and seeing what’s under the (not red) hood.

After flipping through this book and seeing what it took to make BvS, it’s given me a new-found appreciation and respect for the production. This was a gargantuan effort that incorporated a lot of research, groundbreaking ideas and hard work. I recommend you get yourself a copy and turn your coffee table into a super coffee table.