Batman Returns: The Best Christmas Movie Ever Made 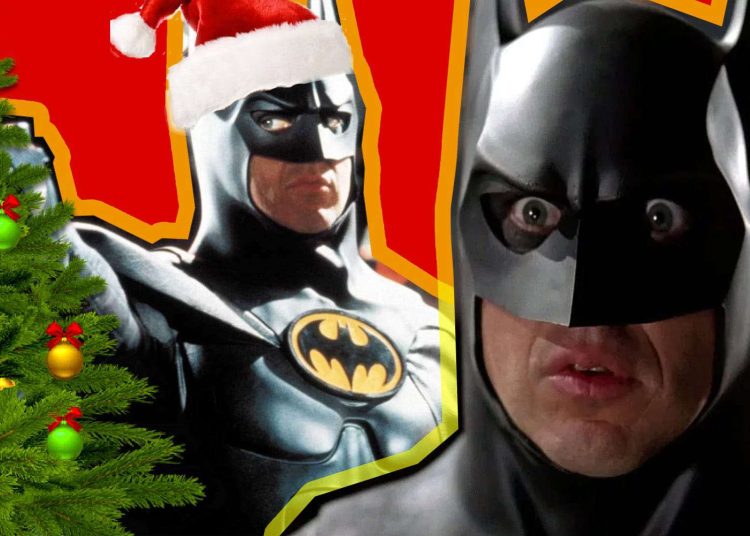 This was released on June 19th, 1992, but even those of us who don’t have memories that go that far back will realise that June 19th is nothing like December 25th. Regardless, it was Christmas time in Gotham City and Tim Burton guaranteed it was one which stood out. 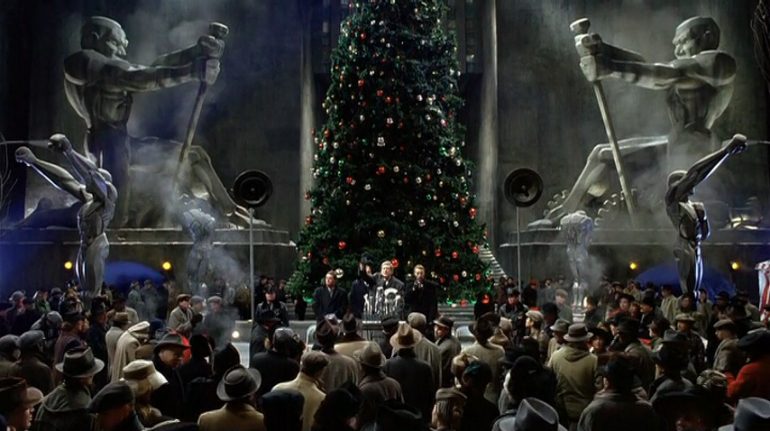 Proof that Batman Returns is a Christmas movie.

Batman Returns begins 33 years ago when wealthy couple Tucker and Ester Cobblepot decide to take their deformed, cat-eating toddler Oswald out for a stroll to the zoo so that they can toss him into the sewer. The problem for them is that he doesn’t die and instead, he gets adopted by a flock of penguins. Really. Fast forward to today, and powerful industrialist Max Shreck gets kidnapped during a Christmas speech by… Oswald Cobblepot, now better known as The Penguin. With a little blackmail and intimidation on the Penguin’s part, they hatch a plot to make Oswald the new mayor of Gotham.

That’s okay though because Batman’s been on the case almost since the very beginning. Being summoned from a dismal Christmas of brooding in a big chair at stately Wayne Manor, he races into action whenever needed.

Except that now he’s also got to deal with Shreck’s secretary Selena Kyle, a woman who’s coping with being murdered by her boss by dressing up in fetish gear and calling herself Catwoman. Batman likes Catwoman, Bruce Wayne likes Selena, Selena likes Bruce, and they do some weird stuff with mistletoe. 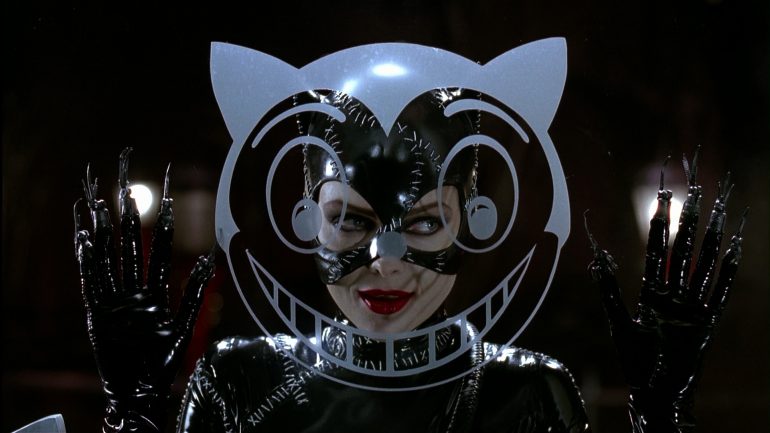 Batman Returns is a strange and twisted Christmas movie.

Batman gets framed as a villain, Catwoman gets killed repeatedly but keeps bouncing back because of her nine lives, Penguin gets it all wrong because he’s Penguin and everything he touches gets screwed up, and an army of penguins with rocket launchers goes on a rampage. Not only that, but Max Shreck does his Christopher Walken impression, which is made even better because he’s played by Christopher Walken.

Batman Returns is as twisted as a Christmas movie can get.

The script is full of crude and creepy sexual innuendos and dark comedy and features the sort of seasonal melancholy which you’d expect from writer Daniel Waters. There’s some mad Christmas imagery on display, an early display of Tim Burton’s mind-bending creativity being let off the leash.

Danny DeVito plays the Penguin as a freakish loser, Michelle Pfeiffer is Catwoman (and a far more interesting one than the latest on-screen adaptation), and Michael Keaton scores as both Bruce Wayne and Batman. But is it any good? 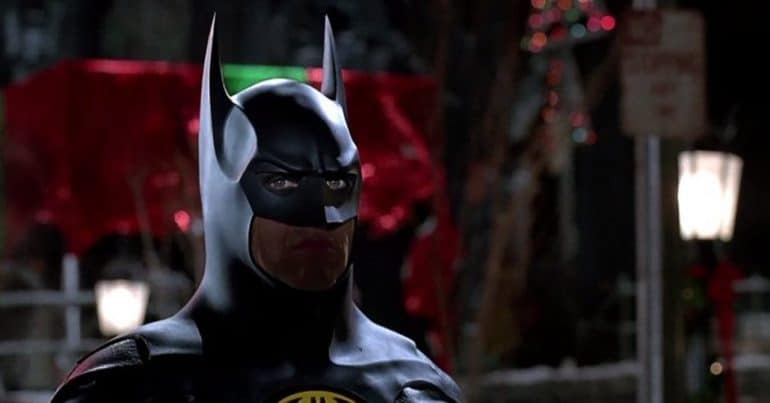 It’s weird and warped, looks good and holds up even now. It’s got enough Bat-action to keep you going between the personal bits, and the moments which deal with plot have some great gags to break up the exposition. The main characters fit well together and have serious chemistry, and there’s rarely a dull moment. Despite it not being as serious as Christopher Nolan’s first two Batman films (the third being his comedy instalment), it’s still far more enjoyable and a damn good film. More than that, it’s got heart and soul to it. The Christmas which they show for Bruce Wayne is a suitably lonely one which is tragically touching.

If you’re looking for a Christmas movie which fits with any season but explodes like a cracker full of TNT, Batman Returns is it.