15 Underappreciated Movies That Were Actually Great 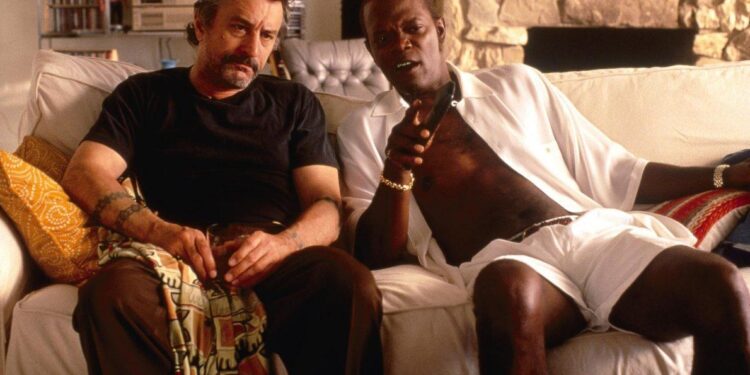 We all have a list of underappreciated movies: movies that we love but others think are stinkers.

But do you know what stinks? When an average movie makes millions at the box office and receives undeserved attention from audiences.

Do you know what stinks even more? When a great movie is overlooked because the underserved movie grabs all the attention away from something that is actually deserving.

Here is a list of movies that were either panned by critics or forgotten by audiences – our 15 underappreciated movies list: 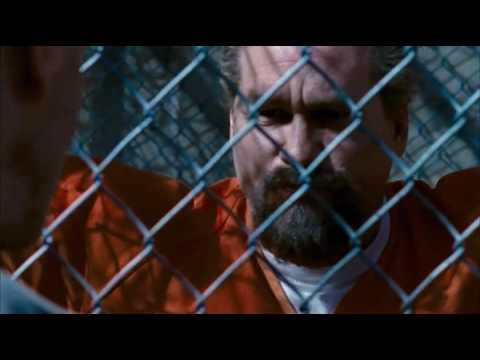 A family man convicted of killing an intruder must cope with life in the violent penal system.

Any B-grade film starring Dorff and Kilmer is an easy pass, but Felon, which features a real brutish uncompromising look at prison life, has amazing performances from both actors.

It’s a gripping and haunting look at life behind four walls that can’t be missed. This is definitely an underappreciated movie. 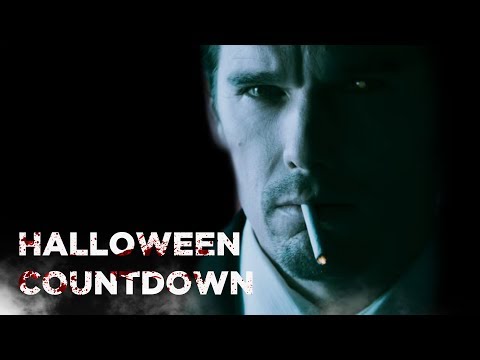 In the year 2019, a plague has transformed almost every human into vampires. Faced with a dwindling blood supply, the fractured dominant race plots their survival; meanwhile, a researcher works with a covert band of vamps on a way to save humankind.

Unfortunately, Daybreakers arrived at the height of vampire movies. At the time, films like Blade stole all the glory, while Daybreakers, a fun sci-fi horror, was lost in the rubble. 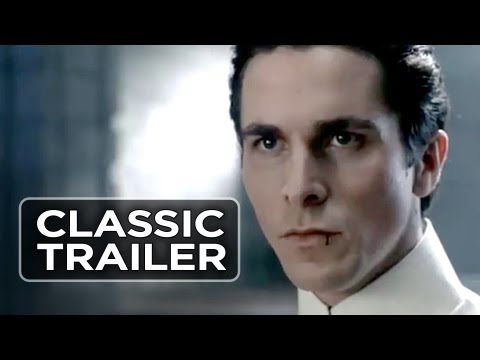 In a Fascist future where all forms of feeling are illegal, a man in charge of enforcing the law rises to overthrow the system.

The Matrix overshadowed every sci-fi action movie in the late 90s and early 2000s. One really good movie that felt the burn of its success was Equilibrium.

The comparisons were inevitable, but this was a film that deserved more appreciation.

The ‘gun karta’ moves are amazing. This is a film begging for a sequel. This should be high on the list of underappreciated movies. 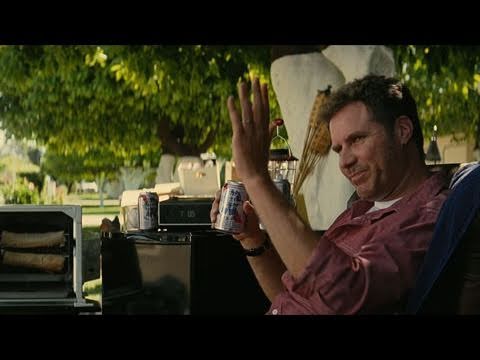 When an alcoholic relapses, causing him to lose his wife and his job, he holds a yard sale on his front lawn in an attempt to start over. A new neighbour might be the key to his return to form. (97 mins.)

When audiences see Will Ferrell they immediately think comedy. Perhaps the biggest predicament audiences faced when watching Everything Must Go was whether or not it was meant as a comedy or not. It was and it wasn’t.

But looking at it again, it’s hard to deny that it was a film that deserved more praise. It’s the kinda role that Steve Carrel would have killed, but Ferrell does enough to warrant a nod. 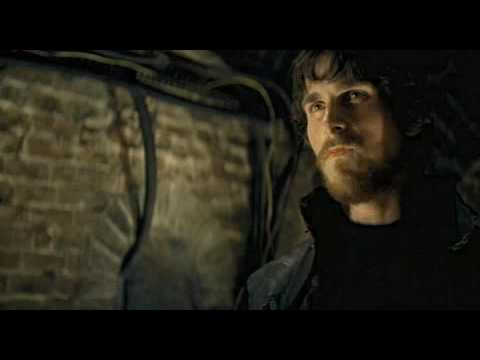 A brood of fire-breathing dragons emerges from the earth and begins setting fire to everything, establishing dominance over the planet.

Yes, it’s a movie about dragons. Get over it. I can’t help but think that if it were released today it would have gained more appreciation from fans.

Pre-Batman Christian Bale delivers a performance that no doubt got him attention from the bigger studios. Reign of Fire is definitely an underappreciated movie classic! 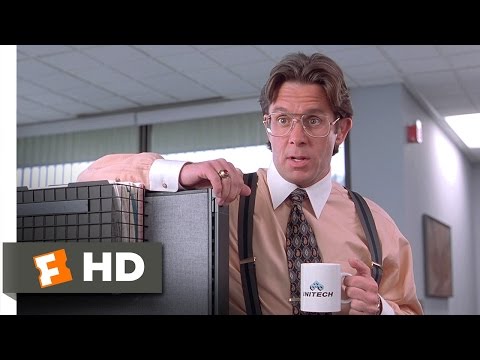 Anyone who has seen Office Space will undoubtedly confirm that its a classic. It’s filled with really funny moments that involve office work.

Because it doesn’t star high-profile actors, many have given it a pass. You might even notice a few scenes from popular memes on the internet today. 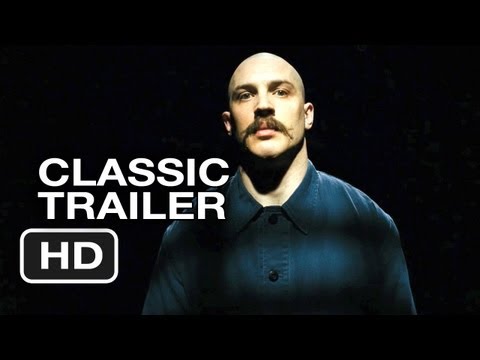 A young man who was sentenced to 7 years in prison for robbing a post office ends up spending 30 years in solitary confinement. During this time, his own personality is supplanted by his alter ego, Charles Bronson.

Bronson is an exceptionally good indie film that went on to produce two stars – Nicolas Winding Refn and Tom Hardy. Because of its hectic subject matter – following a British psychopath – it seems forgotten and underappreciated.

If you want to see Tom Hardy’s breakout performance, you’ve got to watch this one. 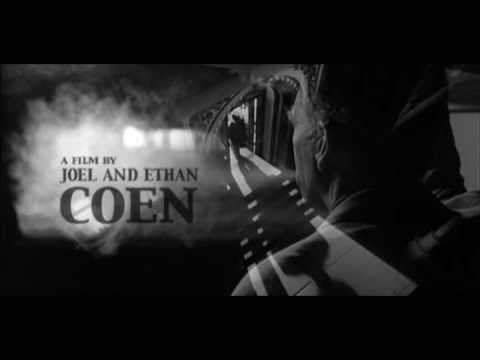 Black and white films never get too much attention, because they are far too arty. Fair enough. But the Coen Brothers deliver an awesome stylish noir film that deserves to be mentioned among the greats.

While it received great reviews from critics, audiences seem less excited about the film. 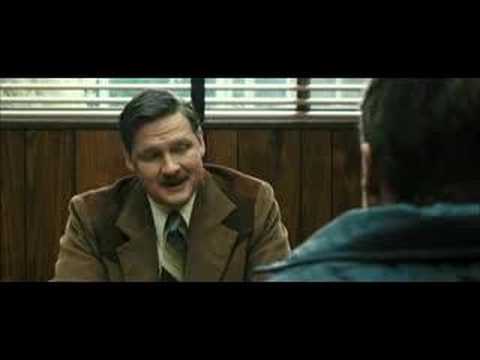 Again, Zodiac is a film that went on to receive critical acclaim, but mention it to a buddy at work and you’ll get a blank stare. Quiet, dialogue-driven thrillers are rarely appreciated, and Zodiac, unfortunately, is one of them.

Those who enjoy the work of Jake Gyllenhaal, Robert Downey Jr. and Mark Ruffalo will find themselves in good company here.

Plus, Fight Club-director David Fincher directs. Come on, this is definitely an underappreciated movie.

After their plane crashes in Alaska, six oil workers are led by a skilled huntsman to survival, but a pack of merciless wolves haunts their every step.

The Grey generally received a few nasty bites from audiences. This was mostly due to its ambiguous ending. But The Grey is a great film about survival, with well thought out characters.

Unlike most survival films, it is unpredictable and quite entertaining. It’s some of Liam Neeson’s best work to date. 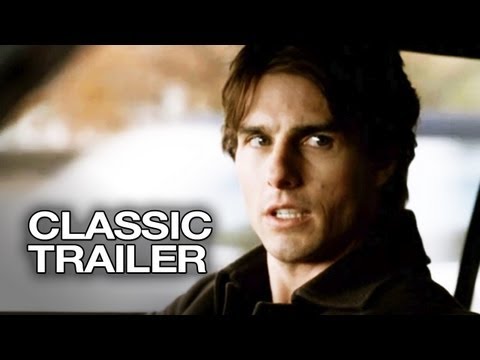 A successful publisher finds his life taking a turn for the surreal after a car accident with a jaded lover.

Cameron Crowe’s Vanilla Sky received a number of harsh reviews from critics when it was released. While some called it spectacular, others were quick to point out that it was nothing more than a star vehicle for Tom Cruise. Not so. It is, in fact, a great psychological thriller that will keep you guessing.

Even after the film ends, you’re still required to do some thinking. 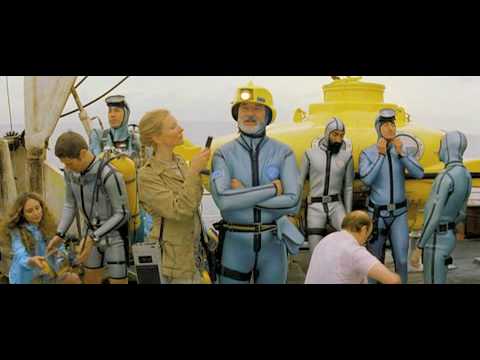 With a plan to exact revenge on a mythical shark that killed his partner, oceanographer Steve Zissou rallies a crew that includes his estranged wife, a journalist, and a man who may or may not be his son.

Bill Murray is brilliant in everything he does. He is Bill F* Murray after all.

In 2004, Murray made an offbeat film with Wes Anderson that received very little love from audiences and critics alike. They made a big boo boo.

See, The Life Aquatic With Steve Zissou is a great film. It’s incredibly funny and really well shot. The performances are also nothing short of brilliant.

And oh, the great score – David Bowie’s classics redone in French. What’s not to love? 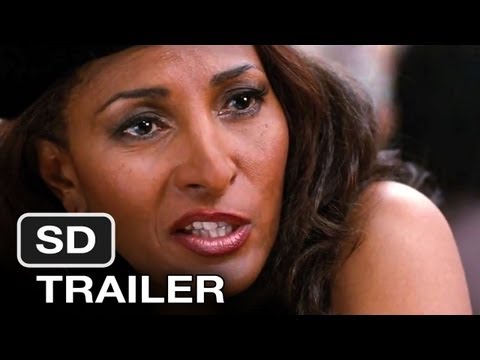 After the success of Pulp Fiction, audiences expected more of the same. Quentin Tarantino didn’t necessarily comply. Although Jackie Brown is also a crime drama, it was completely different from what audiences wanted or expected.

A homage to ’70s action films of yesteryear, Jackie Brown doesn’t sit well with many people despite being one of Tarantino’s best works.

Think it over, give it a second viewing – a third even – and you’ll find that it was a completely underappreciated movie.

Do you know of any other underappreciated movies? And yes, Batman v Superman counts.