Reign Of Fire 2: Did Matthew McConaughey Just Confirm A Sequel? 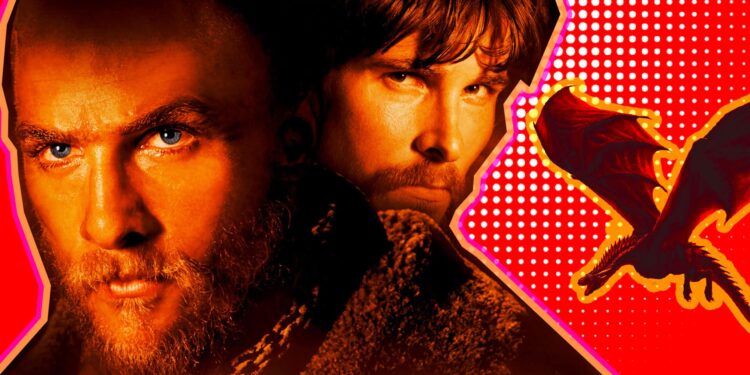 Sharing a clip from the original film, actor Matthew McConaughey has hinted at the possibility of a Reign Of Fire 2 — but does it need a sequel?

Like all great classics, when it was first released back in 2002, Rob Bowman’s Reign Of Fire, an epic dystopian, post-apocalyptic science fantasy film, starring Matthew McConaughey, Christian Bale, Gerard Butler, and Izabella Scorupco somehow barely went noticed at the box office — losing out to films like Road to Perdition, Men in Black II and The Lord of the Rings: The Two Towers. 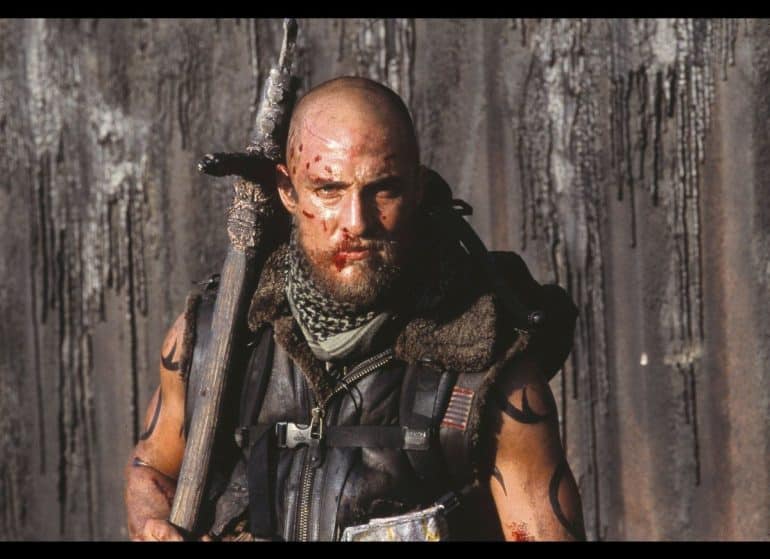 Despite being considered a commercial failure, the film slowly developed a cult following over the years – with many fans petitioning for a sequel to the epic tale of dragons.

As you would remember, the film begins in the 21st century when Quinn Abercromby, a 12-year-old boy, witnesses the awakening of a hibernating dragon. Twenty years later, humans are on the verge of extinction as flame-breathing dragons have torched the Earth. Quinn (Christian Bale) becomes the leader of a small community who has survived by living in a refortified castle.

When the bald and tribal tatted Denton “Dragon Slayer” Van Zan (Matthew McConaughey), the only man known to have killed a dragon, arrives, Quinn is more than a little sceptical about his methods.

The film ends with many unanswered questions, more specifically:

Basically, this means there are a ton of possibilities for a Reign Of Fire sequel, or even a TV series set in the same universe. When asked about a Reign Of Fire sequel during a 2002 interview, Christian Bale responded by saying that it was possible. “I told Scott Moutter, who plays my stepson in the movie, that he’s well-positioned to take the sequel from me because of the way the movie ends!”.

Now, almost 20 years after the film’s release McConaughey is teasing something secret. Sharing a clip of his character Denton Van Zan, the video opens with the text “Year 2020” (the period in which the first film takes place) and ends with coming soon. Interestingly, the tweet is captioned “2021” — which could mean either a sequel which is set a year later or the possibility of a sequel filming this year.

Either way, it’s exciting news. And, as expected, it didn’t take long for fans to freak out on social media. 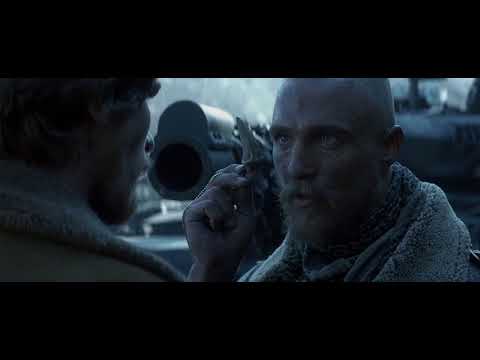 While there are no official announcements yet, it’s easy to see the world explored in a follow-up film franchise. There’s a lot to explore in this fun and unique concept. We want to know more. Besides, Game of Thrones has made dragons cool again. It’s surprising that there aren’t a whole lot more movies and series focused on the mythical creatures.

Tell us, are you excited for a Reign Of Fire 2 or does the film not need a sequel? What would you like to see in a new movie?