The Most Valuable Comic Books In The World Today The most valuable comic books? Yes, those colourfully illustrated superhero books could be worth a fortune.

These days movies based on comic books have become the highest box-office earners. This new interest in the characters has sparked higher comic book sales and increased the prices of the rare/collectable issues.

For example, with no more than 100 copies left in the world, a near-mint copy of Action Comics No.1 (the first comic book to feature Superman) now sells for a whopping $3.2 million.

Of course, there are more things to consider before you cash in, as the quality of the comic and if there are damages to any of the pages, etc.

These are the 10 most valuable comic books. 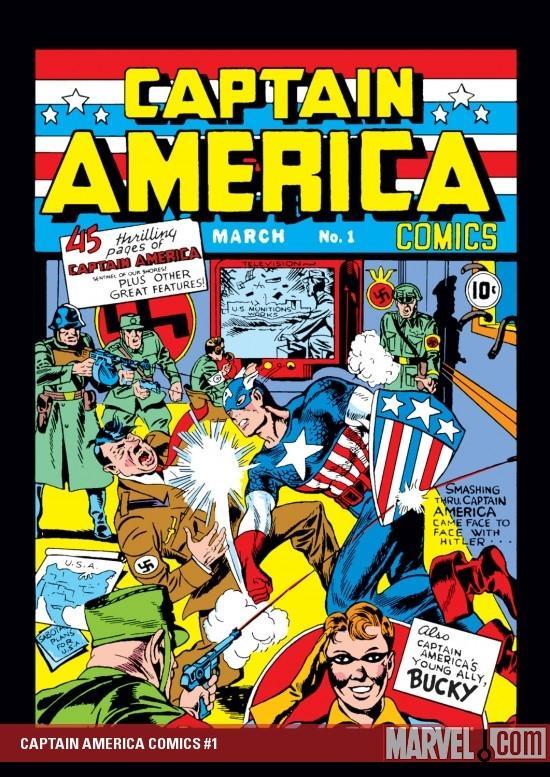 The comic that introduced the most iconic World War Two legend in the Marvel Universe, Captain America and his young ally Bucky Barnes. 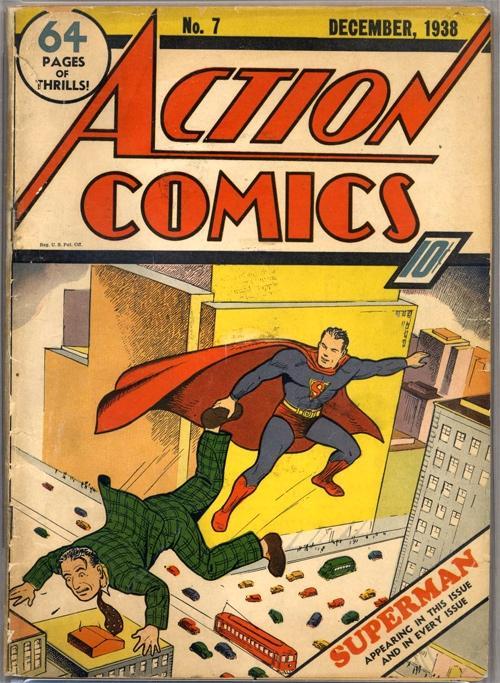 The second-ever appearance of the Man of Steel on a comic book cover. 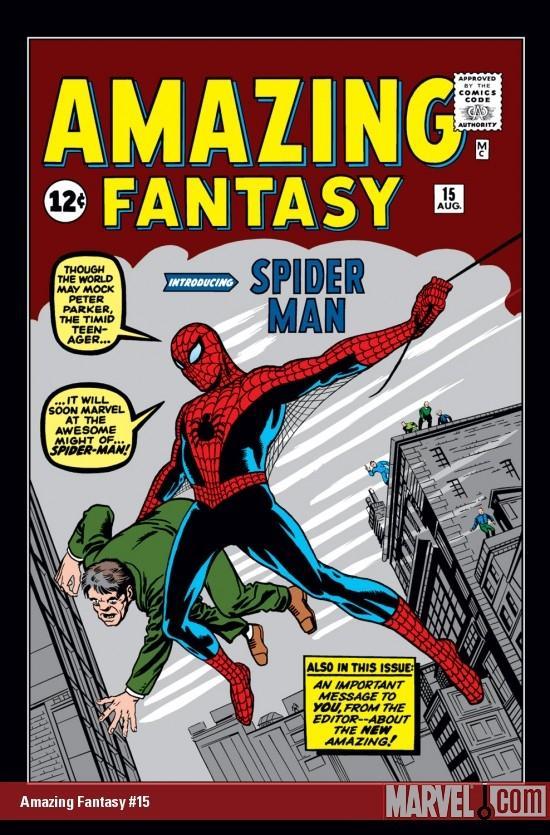 The final 1960s issue, Amazing Fantasy #15, is the title that introduced the popular superhero character Spider-Man. With No Way Home becoming one of the highest-grossing comic book movies of all time, it makes sense that this is one of the most valuable comic books of all time! 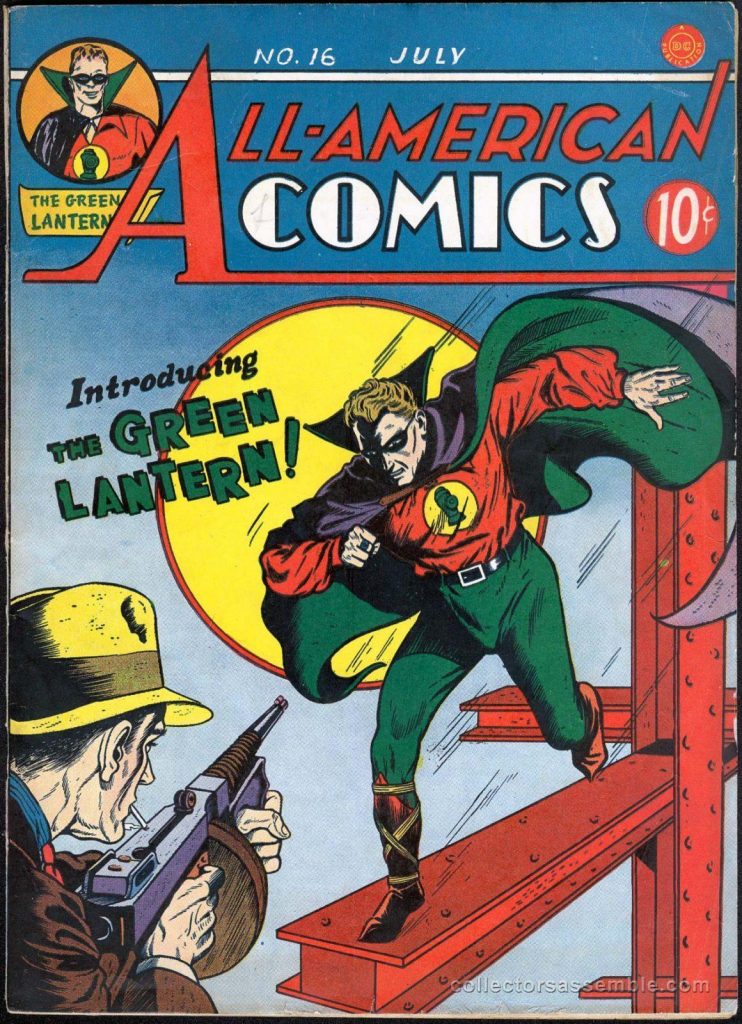 The introduction of Green Lantern.

Adventures featuring Batman and Robin in the first comic to bear the Batman name. It also has the Joker and Catwoman’s first appearance. Considering how big Batman is today, it makes sense that this is one of the most valuable comic books. 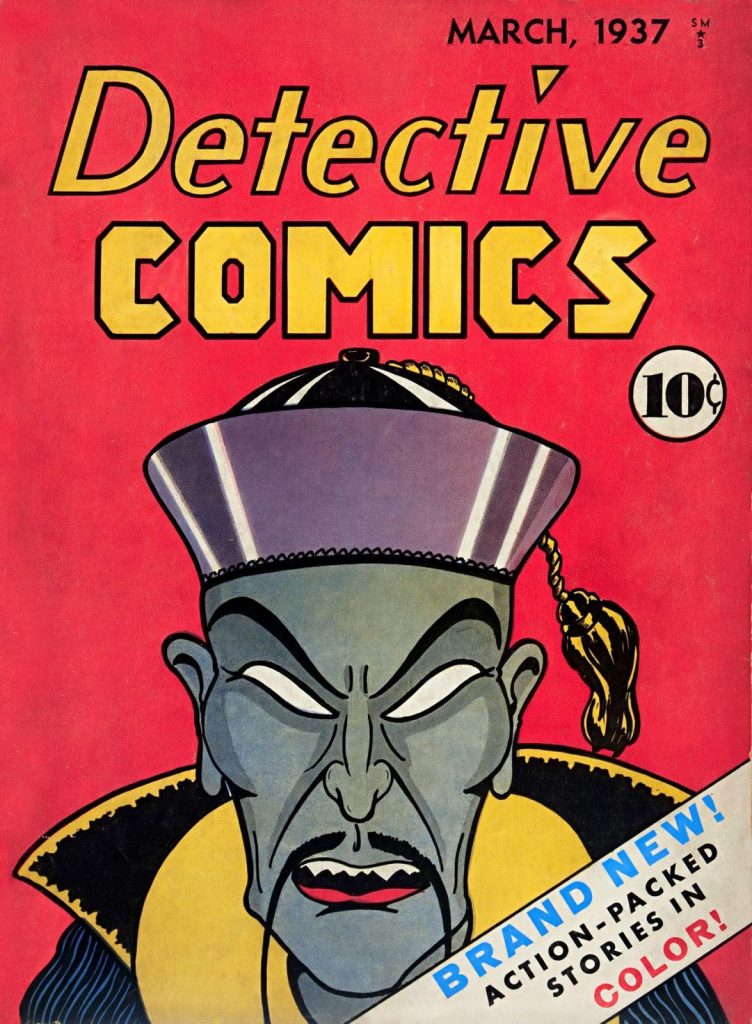 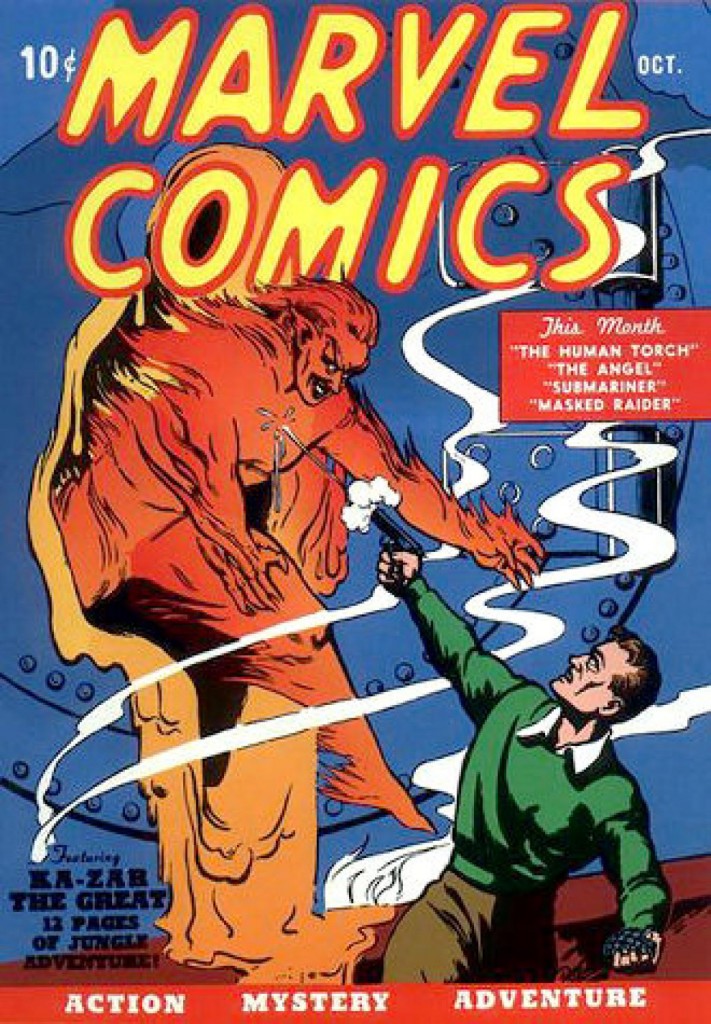 The complete story of the daring exploits of the one and only SUPERMAN. 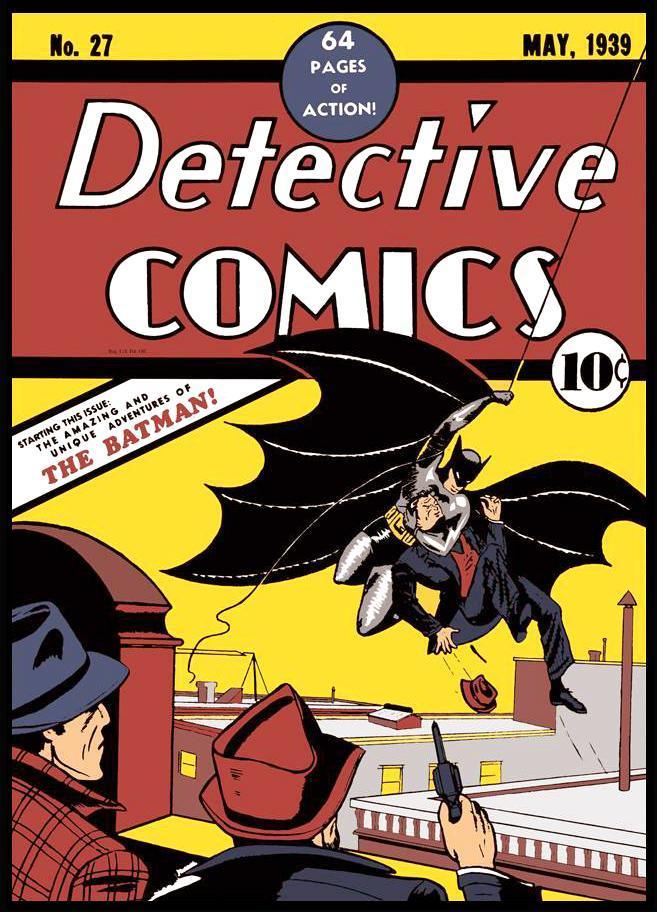 Detective Comics #27 (May 1939) featured the first appearance of Batman.

Today it’s considered one of the most valuable comics of all time. “Superman, Champion of the Oppressed”. Action Comics #1 needs no introduction. It features the first appearance of Superman.

Even if you have a bad copy of Action Comics #1, it is worth really good money. This is definitely one of the most valuable comic books ever!

Do you own any of the most valuable comic books? If you do, it might be worth visiting eBay or your local comic book store to check their value.