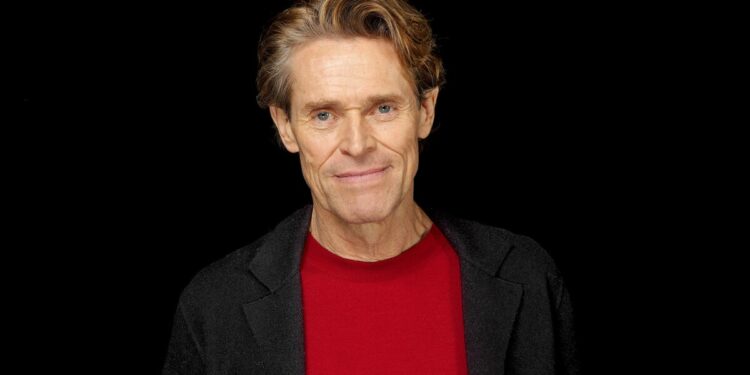 Popular actors are some of the more divisive public personalities there are – and that’s a fact that’s even more accentuated in social media. The sheer amount of vitriolic discourse that an average Twitter thread can produce is something that has to be seen to be believed. That’s why it’s so refreshing to see that there are still some actors and actresses that nobody hates.

Whether it’s due to their charming personalities or their jobs when they’re not filming, these are ten actors nobody on the planet hates. One of the most recognisable martial art stars in the world, Jackie Chan has been proving his unmatched mettle as a stunt artist since 1962. Although his first roles were mostly as extras or stunt doubles, Chan soon rose to prominence as a talented actor that combined daring acrobatics with thrilling comedic timing.

Even though the actor is steadily approaching his 70s, Jackie Chan continues to appear in martial arts films to this day. He even had a cartoon in the mid-2000s: a veritable proof of Chan’s popularity with any age demographic. Nobody hates Jackie Chan. 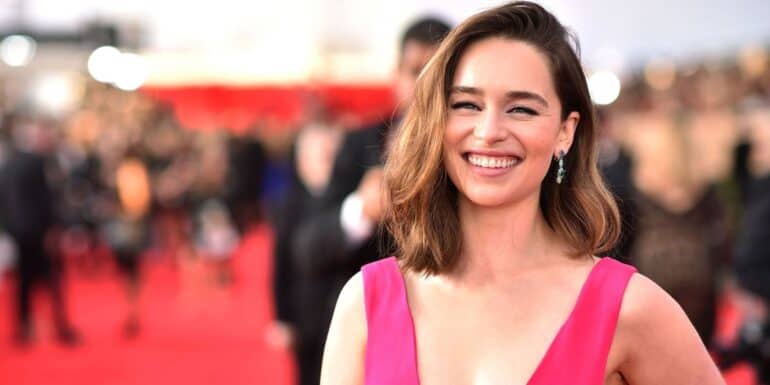 The entire cast of Game of Thrones seems to be entirely composed of nice people. One of the nicest of them is ironically one of the show’s meanest: Emilia Clarke. The actress who plays Daenerys Targaryen is nothing like her character, being as laid back as possible and having a unique sense of humour during interviews.

In a word, Clarke is radiant: she exudes a positive aura that can cheer up anyone who hears her, and maybe that’s why she’s considered one of the most influential actresses of the moment. During the pandemic, Clarke also helped fundraising for those in need, and also began charities to help theatre workers who were affected by the lockdowns.

Yet another Game of Thrones star, Peter Dinklage is known for his deep voice and powerful dramatic performances over the years. He played the scheming Tyrion Lannister in the show, and fans quickly named him their favourite character in a series that was well-known for its amazing personalities.

Dinklage has never let his dwarfism limit the roles he can take. He’s also done some voice-acting roles in the past, mainly in animated comedies. That’s another thing people love about Dinklage: he seemingly has no issue sprinkling some deeply dramatic characters with a hint of comedy. 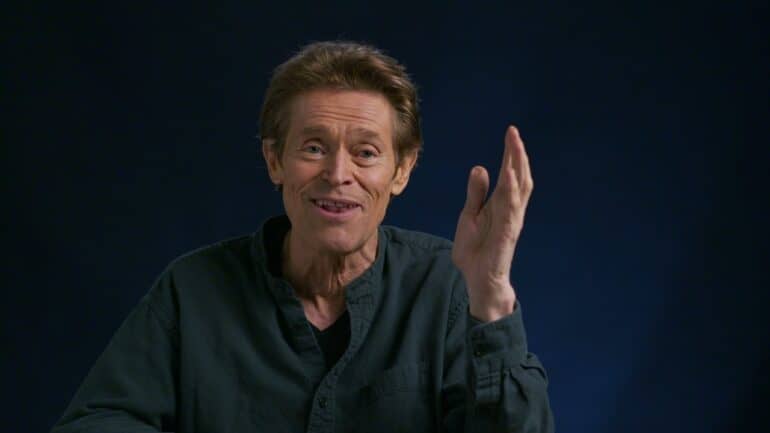 Despite his many roles as a villain, most people just can’t bring themselves to hate Willem Dafoe. Perhaps it’s something about how effectively well he plays evil characters, but Dafoe is one of the most popular baddies in the entertainment business. Even when he isn’t playing a bad guy, you can’t help but feel like he’s the member of the cast that’s going to go ballistic by the end of the film.

One of his most recognizable roles is that of Norman Osborn, aka the Green Goblin, in Sam Raimi’s Spider-Man. Recently, Spider-Man: No Way Home had Dafoe reprise his role as one of the leading villains, and it was every bit as awesome as fans were expecting.

Dafoe is definitely an actor nobody hates. 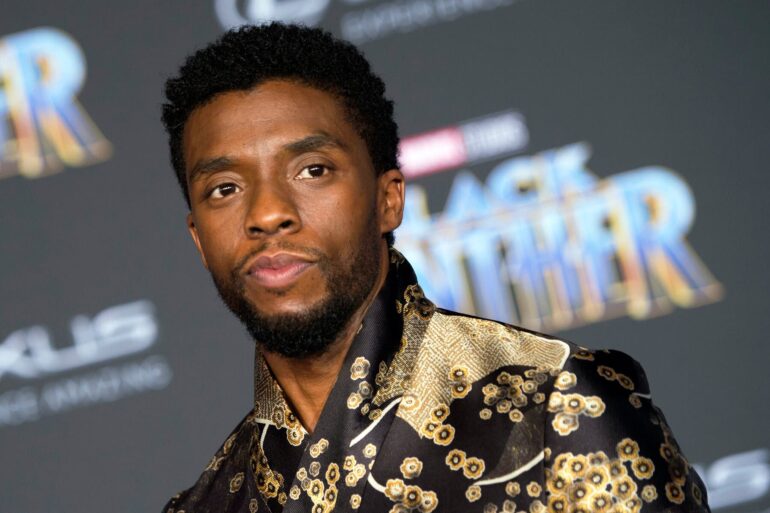 The king of Wakanda himself, Chadwick Boseman had a tragically short life that left fans wishing for more of the charismatic actor. Though he began his career acting in theatre and television, Boseman came to mainstream audiences when he starred in the immensely popular Black Panther.

His death in 2020 felt like a punch to the gut of his fans. For the people that were just noticing Boseman’s acting chops thanks to Black Panther, it seemed like the actor went away just as his career was taking off. Fortunately for fans, he left behind a legacy for the MCU, and a spectacular performance in Ma Rainey’s Black Bottom to remember him by. The current holder of the Guinness World Record for the longest TV career by an entertainer, Betty White’s illustrious 79 years of performances turned her into an icon for the entertainment business as a whole. At 99 years old, White was still the talk of social media from time to time, who simply couldn’t get enough of the entertainer’s sweetness.

White passed away on December 31, 2021, leaving behind a legacy of successes and a legion of adoring fans. In preparation for her 100th birthday, a movie titled Betty White: A Celebration is set to be released as a commemoration of White’s exemplary life. 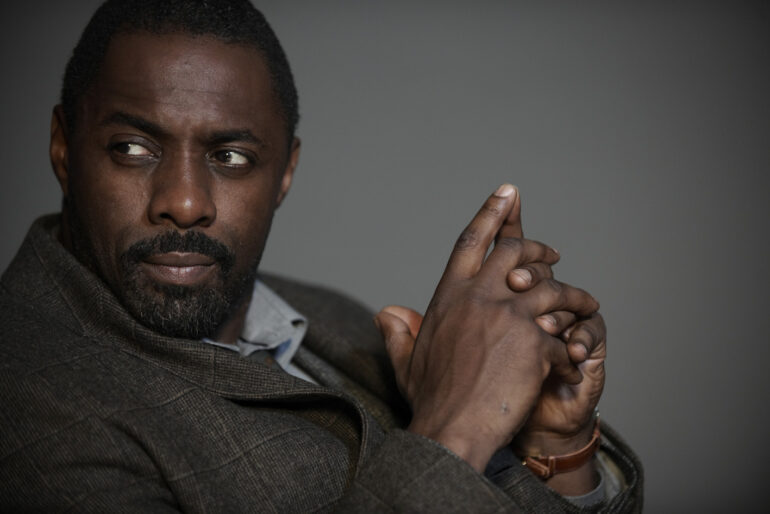 It’s inconceivable to hate someone with a voice like Idris Elba’s; it’s just physically impossible to do so. Elba has been one of the leading drama/action British actors for quite a while now, starring in movies like Mandela: Long Walk to Freedom, Beasts of No Nation, and The Harder They Fall.

Currently, there’s a fan petition going on asking the producers of the next Bond film to cast him as the iconic British spy. It’s still too early to tell whether we’ll get to see Elba as the new 007, but there’s no denying that he’d be amazing in that role. 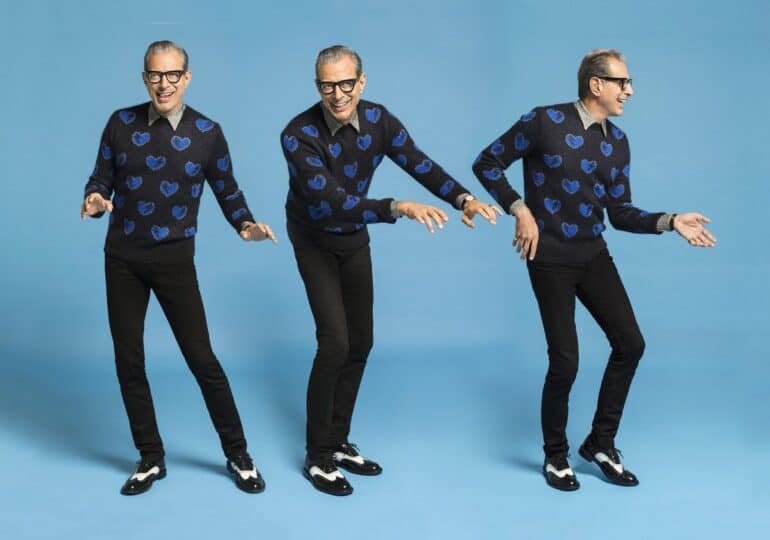 From Jurassic Park to The Fly and everything in between, there’s something magical about Jeff Goldblum’s acting style; something that makes him impervious to any form of hatred, you might say. The actor’s unusual delivery has made him popular since the early days of his career, and over time it became his most recognizable feature. 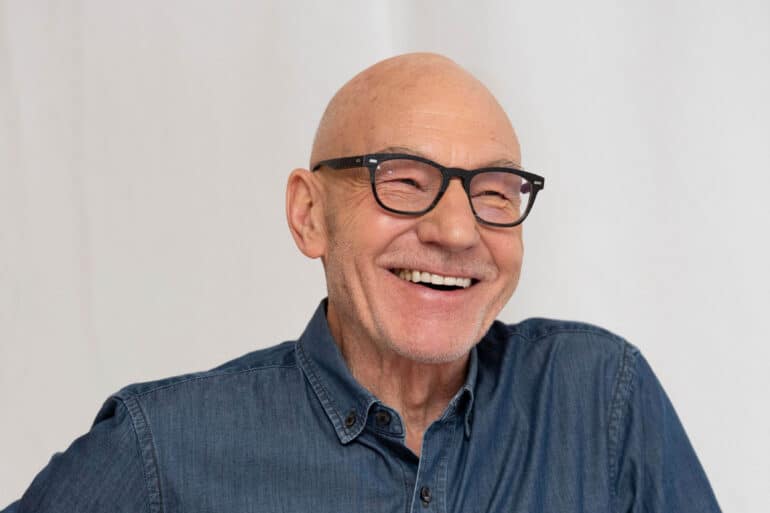 Captain of the USS Enterprise and leader of the X-Men, Sir Patrick Stewart is one of the most beloved actors in geek culture. His performance as Captain Jean-Luc Picard has been a fan-favourite among “Trekkies” for years, and now is finding a new audience thanks to the ongoing Star Trek: Picard series.

When he’s not filming, Stewart spends most of his time doing charity work and advocating for the misunderstood pit bulls. He currently holds the record for longest career as a live-action superhero thanks to his role as Professor Charles Xavier: a role he frequently reprises in the X-Men franchise.

Patrick Stewart is definitely an actor nobody hates. 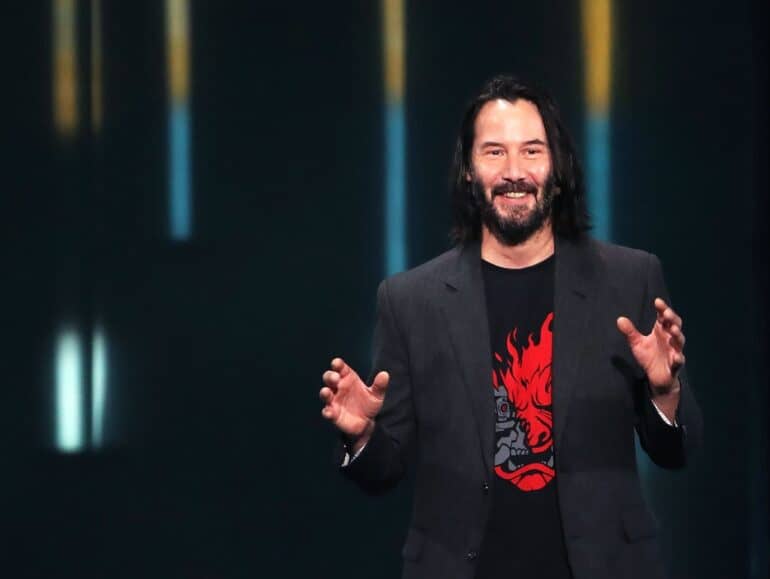 Good guy Keanu Reeves (one of the nicest actors in Hollywood) will always be the number one least disliked actor that’s ever existed. It’s impossible to hate Keanu, no matter how much you try. The actor has starred in some of the most critically-acclaimed sci-fi and action movies of the last three decades and has seen a resurgence in his popularity in recent times thanks to the John Wick franchise.

Keanu’s good-guy persona has become something of a meme in and of itself. Everyone knows him as the cool guy that’s genuinely approachable and that simply looks out of place when put next to the rest of Hollywood’s elites. Simply put, no one hates this man.

Can you think of other actors nobody hates?