Home > Gaming > Why Knockout City Could Be the New Rocket League

Why Knockout City Could Be the New Rocket League 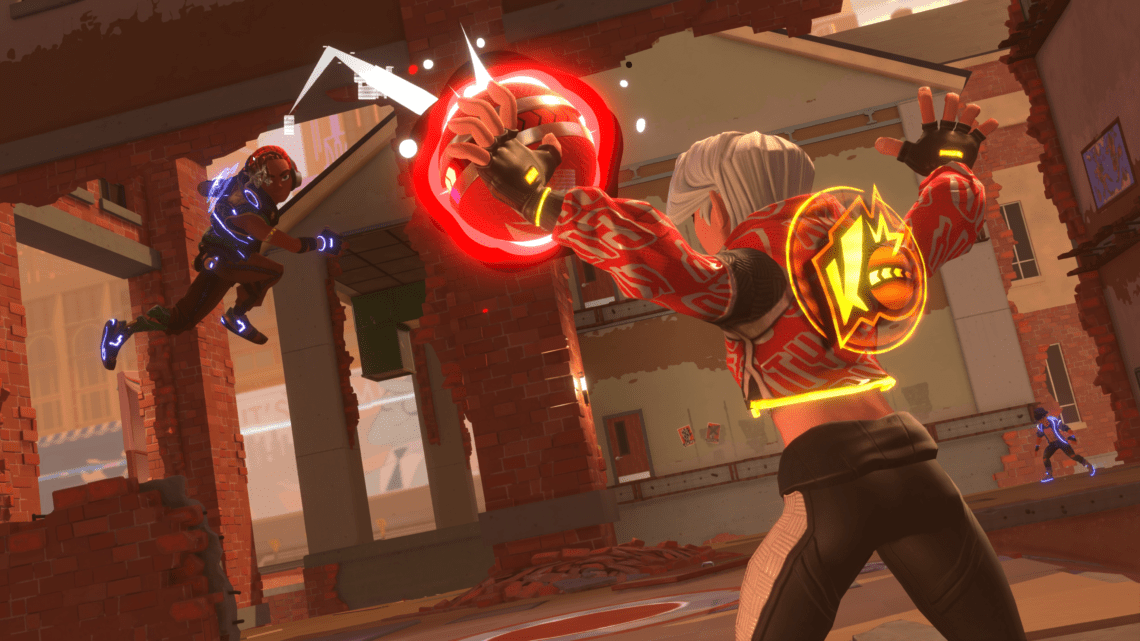 When it comes to multiplayer games, there are the usual suspects: Call of Duty, FIFA, and, of course, Rocket League. The one thing that all these games have in common is their special ingredient: fun. And now, there could be a brand-new contender: Knockout City.

Much like Rocket League, Knockout City is a wild idea on paper. A futuristic dodgeball battle that’s over the top and completely outrageous. If you were to pitch that concept to anyone, they’d look at you funny and wonder why you didn’t just do a first-person shooter or typical sports game.

But here’s the thing: Knockout City works. The moment you enter a multiplayer Brawl, you’re instantly pulled into this colourful world and unflinching gameplay. Yes, you’ll get your butt handed to you when times over, but you can’t stop playing—trying to figure out new ways to ensure you and your crew come out on top.

It’s oddly reminiscent to how Rocket League reeled us in back in the day. We all remember that conversation with friends, don’t we? “Hey, have you jammed this new game where you play football with cars?” Your curiosity piqued and you dived in to check it out. Now, six years later, you still find yourself revisiting this game and it doesn’t seem to ever get old.

The secret to Rocket League‘s success is its community. In September 2020, the title officially crossed 1 million simultaneous online players, while it reportedly attracted over 75 million players since its release. Undoubtedly, these numbers assist in keeping the multiplayer games fresh and inspiring the developers to continue working on the game. 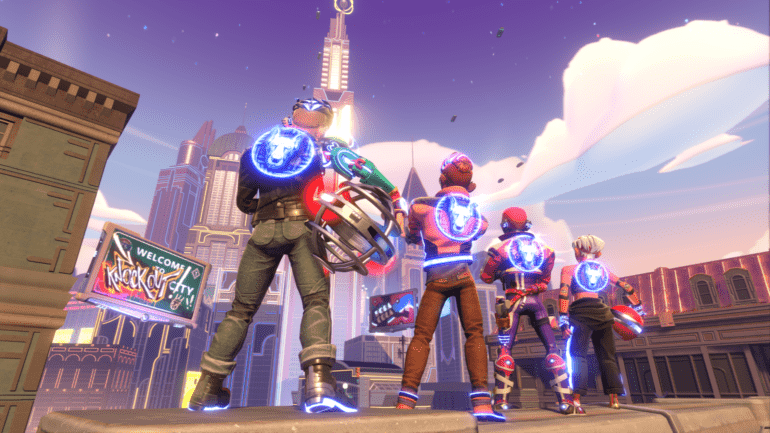 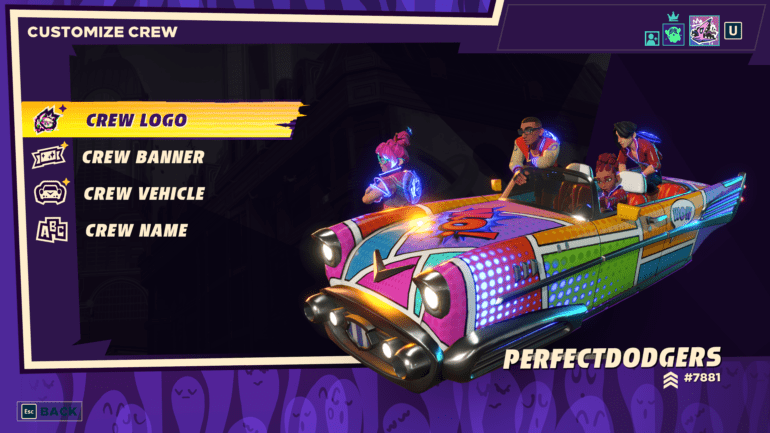 While it’s still early days for Knockout City, it has the potential to become as big as Rocket League in the future. Thanks to a positive word of mouth, it’s a title on many gamers’ radar. Plus, with the promise of new maps and extra content in the forthcoming months, it shows EA’s commitment to the game and the already invested community.

Cross-platform is also a reality here; therefore, making the Xbox vs PlayStation argument moot (really, no one cares anymore, because they’re both cool). With most of us stuck indoors, why not take the time to send a dodgeball hurtling at someone else’s head to deal with all the frustration? Digitally, of course. Time will ultimately tell if Knockout City is truly a knockout—but it certainly deserves your consideration.