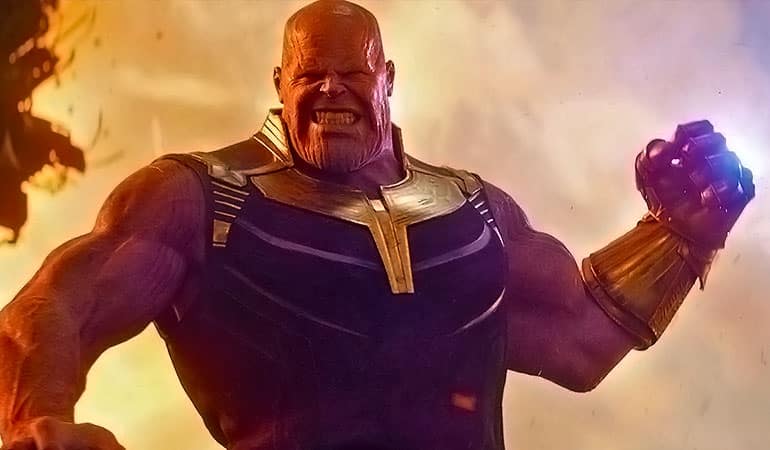 It seems Marvel has a secret and it involves the plot of Avengers: Infinity War. As such, the Russo Brothers are requesting that fans who have seen the film not spoil it for those who haven’t. In a letter “to the greatest fans in the world” released on Twitter, the directors mentioned that the actors and the crew have worked very hard on keeping the film’s true plot a secret.

There has been quite a lot of secrecy at Marvel recently. The studio has yet to announce the title of the follow-up Avengers 4 movie believing that it could possibly spoil a few surprises for fans who haven’t seen Avengers: Infinity War. In order to keep it all hush-hush, the studio won’t be screening the entire film to audiences until the official premiere.

“Only a handful of people know the film’s true plot,” the notice teases. We already know that the plot involves Thanos coming to Earth to collect the Infinity Stones. Could there be more to it than that?

Of course, it wasn’t long before Spider-Man actor Tom Holland also took to Twitter to respond, “This letter was originally addressed to me.”

This letter was originally addressed to me ? https://t.co/qmVQUqH6Fd