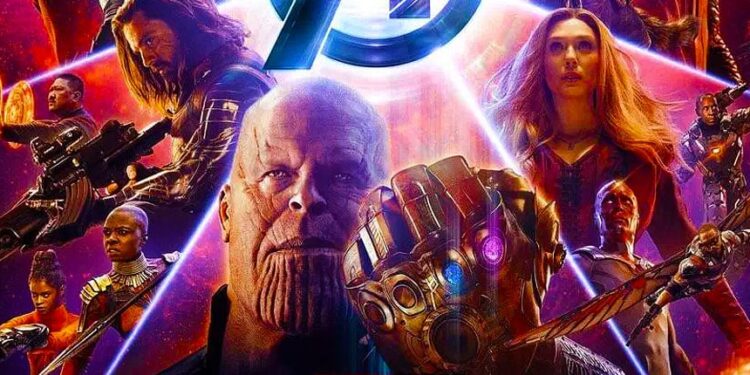 Since this is a spoiler-free review, let’s just run down the basics of what you already probably DO know about Avengers: Infinity War… unless you’ve been living under a rock and have never seen a Marvel movie up to now. In other words, these facts aren’t really spoilers: Is everybody clear on that plot? Marvel certainly is, because that’s basically the whole film in a nutshell. A word of advice: don’t go into this expecting a plot with major twists, incredible writing and stunning dialogue. It’s a comic book movie at its most basic, mainly focusing on fight scenes and jaw-dropping moments, with little else of substance on offer. In fact, it’s fair to say that Avengers: Infinity War’s plot is almost identical to that of Justice League. Yes, it’s that shallow.

The difference here is that Infinity War gets a bit of a pass because it’s kind of earned it. It may sound like a double standard since JL got ripped apart, but the difference is that Marvel has laid the groundwork for this over 18 movies. By now a majority of viewers are fully aware of the characters, who they are, and how the MCU works. These movies have been laying the foundations of this film for a decade, so now Marvel Studios can go for broke by having each amazing scene drop one massive moment after another like bombshells. 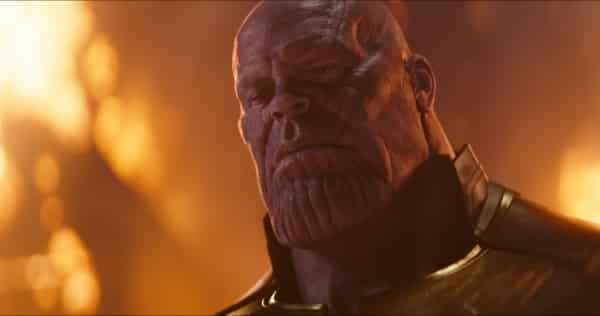 Which isn’t to say that it isn’t good. In fact, Avengers: Infinity War is hugely entertaining. It’s a full-blown event film in every sense of the term, even if that does mean it has flaws too. It hits the ground running and hardly ever gives the viewer a chance to catch their breath, raising the stakes to absurd proportions, throws in some genuinely shocking cameos and tosses in some deaths for good measure. It’s just that, when viewed as an actual standalone movie and not an event, it isn’t really great and it’s sure to have some detractors.

One of the positive key factors on display is how the heroes join forces, playing off each other in unusual team-ups which highlights them at their best. Yet the real star of the show is Thanos himself, who proves to be one of the most fascinating villains of the Marvel Universe – and astonishingly has a decent amount of screen time. For all his size and power, he’s more than just some run-of-the-mill CGI creation and shows a surprising amount of emotion. 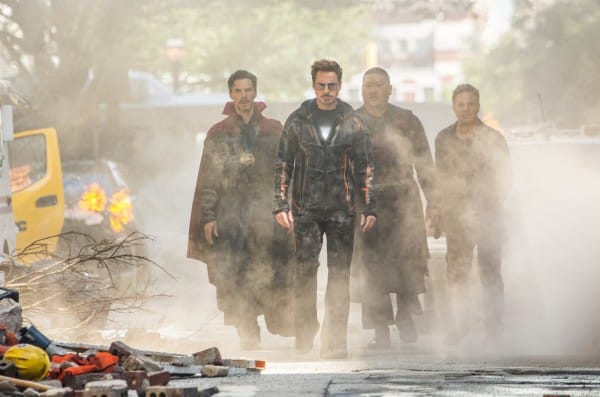 So… is Avengers: Infinity War the ultimate Marvel film that fans have been waiting for? Not exactly. It’s overwhelming, and certainly a breathtaking experience which is the culmination of ten years of planning. It may not deliver everything the fans have been hoping for, but it’s still a pure adrenaline rush. If you’re a fan of the MCU, it’ll leave you so stunned that you’ll probably need time to process it all… and most likely you’ll enjoy it. But be warned, it probably won’t go the way you were expecting.