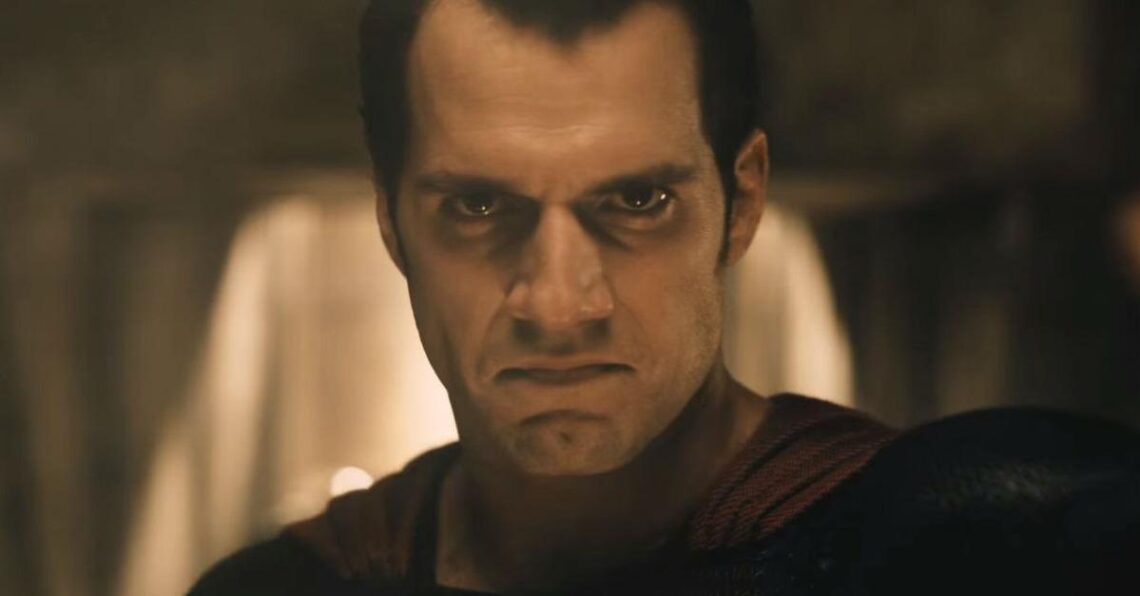 Pro Video Coalition recently sat down with David Brenner, the editor of Batman v Superman: Dawn of Justice, to discuss the editing process of the film. You probably won’t be surprised to learn that the film was in fact closer to four hours long in its entirety. 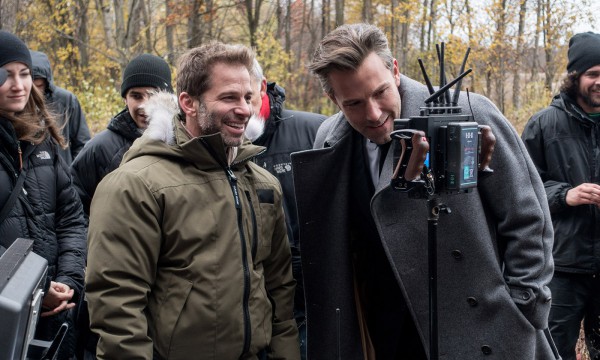 Extracts from the interview:

“In the script there were more storylines than you see in the movie today. That was probably our biggest editorial issue in trying to get the cut down to a reasonable length.”

“For us, the trickiest section was the beginning of the film, until the point where Bruce Wayne tells Alfred the truth about what is on the ‘White Portuguese’ ship… the truth about his plan. This moment set into motion everything until the end of the film really. Until that point, the movie was always tracking many solo paths, some intersecting, some not. Finally in this scene, the paths fork into one road.”

“In the script, there are more subplots than you see in the movie right now. Also in terms of building this beginning we had to move things around. In the script, Lex was introduced much later, but we found that in watching the movie – because he’s such an important player, it was best to set him up sooner.”

“It was a lot to juggle. So the plot lines of a couple characters had to go.”

“So what was once a nearly four-hour cut with absolutely everything was ridiculous – ended up being about a three-hour cut, once all these added story lines were refined with the fat was cut out.”

“I remember being a little worried. Three and a half hours, okay, that’s fine for a movie of this size, the way Zack likes to work. This was more daunting. But we cut down ‘Man of Steel’ from about 3 and half hours, I knew we’d get this done.

“[Zack Snyder’s] a super visual guy. He was a painter before he was a director and more than anyone I’ve ever worked with he thinks in terms of pictures. He storyboards his movies himself. The whole movie from start to finish, he draws. He keeps books. ‘BvS’ had maybe three books of his drawings.”

“Right now he’s so busy in London prepping ‘Justice League,’ I’m the last guy he has time to talk to. I have questions, so I’ll wait till I go to London at the end of the week and I’ll figure it out. I think the more the work with somebody the more you understand that there’s a shorthand and it’s all going to be answered and there’s less anxiety about it.”