Michael Jackson Batman Statue: What MJ Looked Like As Batman 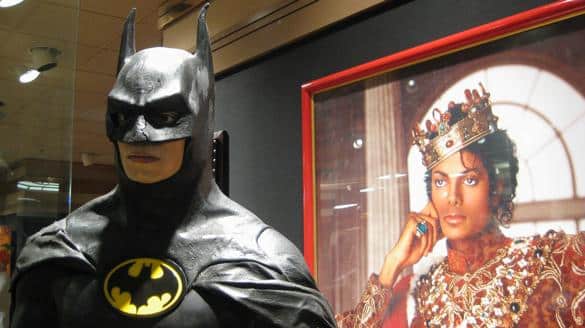 Amidst MJ’s odd collection of The Elephant Man’s bones, pet monkeys and fine art, you’ll find Michael Jackson’s Batman statue, which depicts The King of Pop as The Caped Crusader.

If you’ve ever wondered what Michael Jackson might have looked like as Batman. Well, wonder no more. 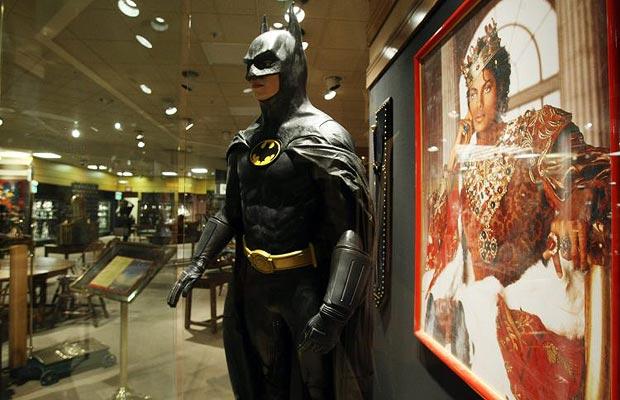 Images of the suit were made available during a 2009 auction. The description reads, “Life-size limited- edition statue of Batman mounted to base with a plaque reading “Batman & Robin 10 of 500 Limited Edition Display Figure”. 90″ x 33″ x 12″ in size.”

It seems that MJ was a huge fan of Batman and owned a number of Batman items, including a vehicle with a Bat symbol.

IMDB also mentions that Michael had planned to compose music for the 1989 Batman movie but could not get out of another commitment.

Prince took over instead.

In a 2001 Rolling Stone interview, Prince revealed that the project was also going to be a collaboration between himself and Michael Jackson: “Did you know that the album was supposed to be a duet between Michael Jackson and me? He as Batman, me as the Joker?”

Now that sounds even more interesting. 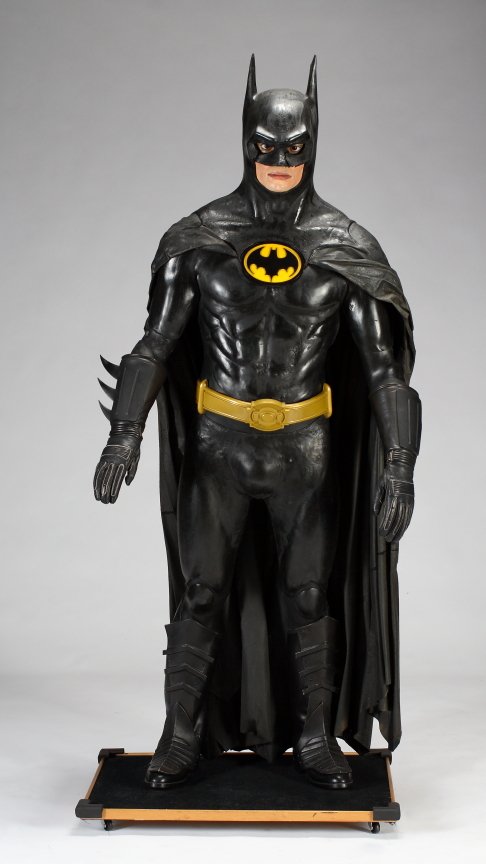 What do you think of the Michael Jackson Batman statue? Is it weird? Is it cool? Let us know in the comments.