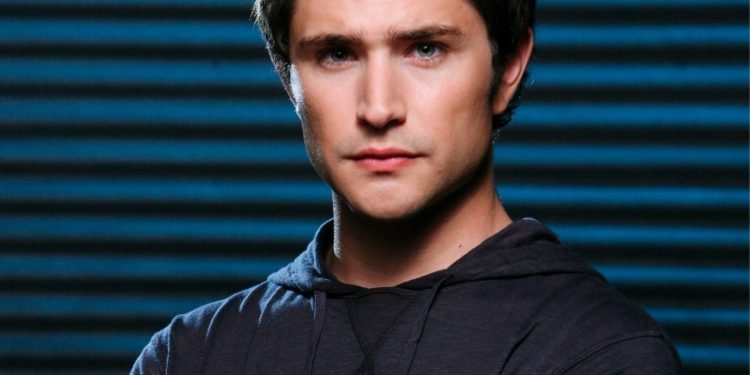 The “X-Files for kids” is a genre that always sees some moderate success, even if it seldom seems to live up to fans’ expectations. In 2006, ABC released Kyle XY: a TV show that revolved around a mysterious teenager who has no recollection of his past – also, he has no belly button, for some reason.

Mysteries and puzzles abound in this teen drama that added some spice to the tried-and-true formula by adding riddles and secrets that could only be solved by the most dedicated fans of the show. More than just another teen show, Kyle XY was a phenomenon that amassed a considerable amount of fans over the show’s three seasons.

Then, in 2009, ABC announced that the show would not be renewed for a fourth season. This would be bad news for fans in and of themselves, but they’re even worse when you realize just how abruptly the series ended.

To say that Kyle XY ended on a cliffhanger would be a massive understatement. Multiple plots ended up in the air, with little to no resolution to most of the show’s most intricate mysteries. It was like ABC took one of the most beloved shows for teenagers of the late 2000s and simply decided that there was no reason for the show to continue.

Needless to say that fans were devastated by the news. The story of Kyle, and the many intrigues surrounding his amnesia, were left without an answer. The only solace that die-hard fans of the series ever got came in the show’s third season DVD. One of the features included in the disc is called “Kyle XY: Future Revealed.”

The idea was for this feature to act as a sort of improvised wrap-up for the series. Rather than a bonus episode, Future Revealed has the show’s writers and actors explaining what would have happened to their characters had the show been renewed for another season. It’s a sad way to conclude one of the most beloved teen series of the 2000s, but, at the very least, it gave some closure to some of the series’ burning questions.

What made Kyle XY so different from every other average teen drama was that the show focused on intricate character development and rewarded fans with interesting pieces of lore that could fly under anyone’s radar if they weren’t looking close enough. While some of the later seasons did lean a bit too heavily on the romance side of things, the show never felt like the sea of teen shows that only deal with relationship drama and superfluous themes.

One point of contention among fans is the issue of giving the show a reboot rather than a continuation. While it’s true that it’s been some time since Kyle XY first aired, a reboot has a high chance of stripping the series of what made the original show so unique in the first place.

Perhaps, it would be best to say that what inconclusive of an ending to the series we got is the canon resolution of Kyle’s story. After all, since most of the series was wrapped in a mystery, it stands to reason that the ending should also be left up to interpretation, as painful as it might sound for fans.

Tell us, do you want more of Kyle XY?