Joker Is A Better Film Than Avengers: Endgame If you’ve made it past the headline, congratulations are in order. Undoubtedly, the topic of comic book movies is far more controversial than climate change or peace in the world, but it needs to be said: Todd Phillips’ Joker is a better film than the Russos’ Avengers: Endgame. 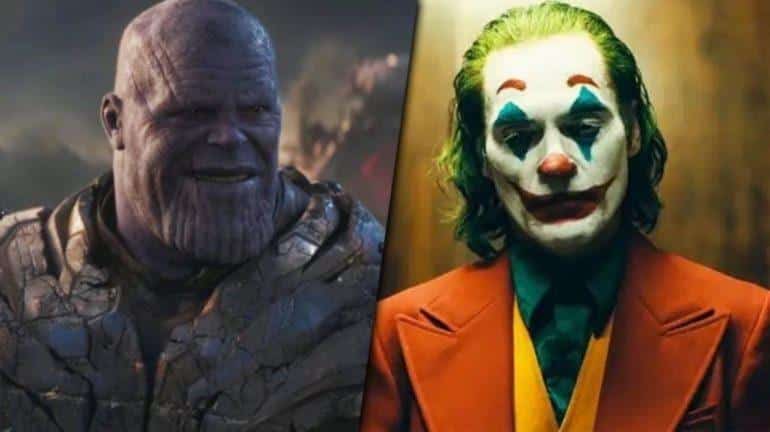 But why are you stoking the fires of fandom, you may ask? The reason is simple: Film journalism is doing a massive disservice to a ground-breaking comic book movie as it refuses to admit it might’ve got things wrong.

Less than two months ago, Joker received the Golden Lion at the Venice International Film Festival and multiple standing ovations. The film industry knew it had something special on its hands and the world sat up and took notice.

Suddenly, the discourse around the movie shifted as sprinkles of misinformation and whataboutism spread. You weren’t supposed to want this film to even exist because some random stranger on social media used their platform to say it’s dangerous and will incite violence.

Have we not already agreed that human beings are responsible for their own actions and entertainment isn’t to blame? Are we now going to censor Tom and Jerry because of violence too? It’s a disingenuous argument that treats everyone like they’re idiots.

Nonetheless, the narrative was set: Joker was bad for us and anyone who disagreed was an incel. If you don’t believe me, check out a few of the review snippets on Rotten Tomatoes that say absolutely nothing about the film but turns into an essay of why it shouldn’t have existed. 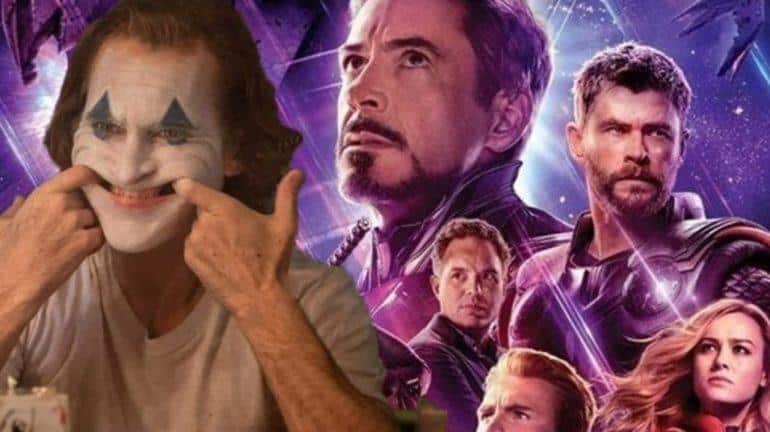 While many people cast blame on Rotten Tomatoes for the current state of film journalism, the site isn’t at fault here. All it does is it aggregates scores from various publications and journalists. The thing is, it is seen as the measuring stick of a film’s quality and used for comparisons nowadays. Fans screenshot scores to illustrate and argue points, praising or blasting the site for the number in question.

Right now, Joker is sitting on Rotten Tomatoes with a score of 69% from 391 reviews, while Avengers: Endgame is on 94% from 486 reviews.

Are you kidding me? Take nothing away from Avengers: Endgame; it’s a popcorn flick that delivered many outstanding moments of fan service, but it isn’t a film that forces you to think too far beyond what’s on screen or even question its intricacies. It’s about as subtle as a hammer to the head.

In many ways, Endgame is like a Taylor Swift album. It’ll find its way to hundreds of thousands of people and break several records. There might even be a song or two that gets you smiling and bopping along. But it can’t be compared to the likes of a Prince or Led Zeppelin. It lacks the nuance or finesse to be something more than disposable entertainment. 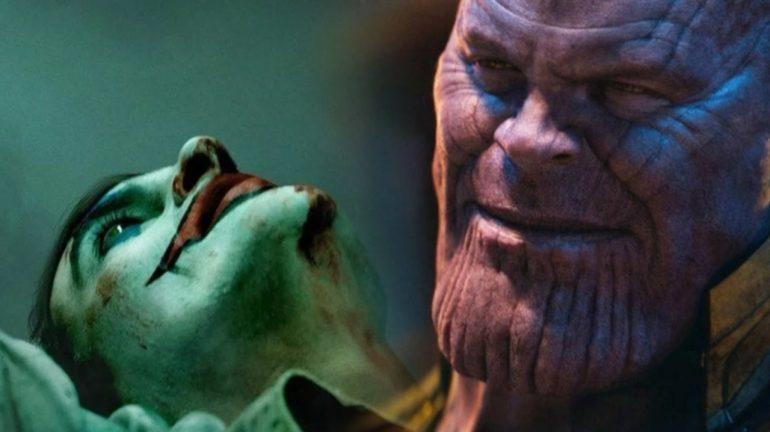 Yes, it’s still art and cinema—despite what Martin Scorsese might think—but it is what it is. And one thing it isn’t is transformative.

Joker is uncomfortable, unnerving and not a film that you can put on if you just want to switch your brain off. It’s an experience that forces you to feel, think and confront emotions that you might not want to. Isn’t that the very purpose of art in the first place?

While Avengers: Endgame is likely to keep all its records and remain a watchable film for years to come, let’s not fool ourselves here. The movie brings you momentary joy, while Joker leaves a scar.