It’s no secret that Jesse Eisenberg’s portrayal of icon villain Lex Luthor in the DCEU’s Batman v Superman: Dawn of Justice was met with polarizing reactions. While some enjoyed the different take on the popular character, most fans would have preferred a Lex more inline with the comic books. Given his cameo at the end of Whedon’s Justice League, it was safe to assume that Eisenberg would be returning for future films, perhaps even Man of Steel 2. However, it seems Jesse doesn’t believe that to be true.

In a recent interview with ComicBookMovie, while promoting his upcoming film, Zombieland: Double Tap, Jesse Eisenberg sat down alongside co-star Woody Harrelson to discuss their respective comic book characters. When asked if they knew when they’d appear next, Harrelson responded with a “yes”. Jesse, however, seemed uncertain: 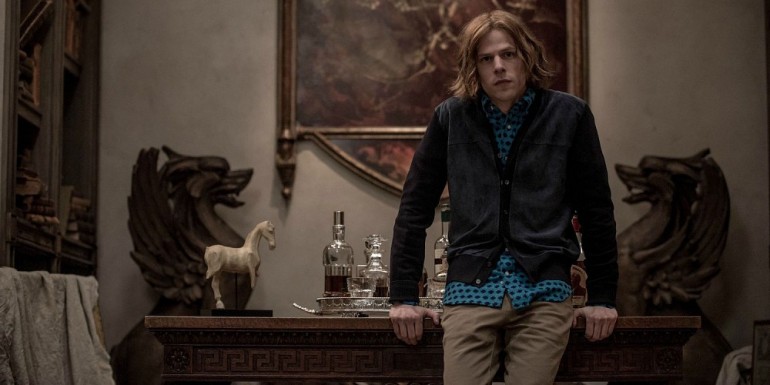 While it’s obvious that Eisenberg was joking, it also seems pretty clear that he was well aware of the negative feedback regarding his portrayal. In fact, it seems like he has accepted that his time as Lex Luthor is pretty much over.

There’s no doubt that after Justice League‘s “failure”, Warner Bros. has completely changed direction with the franchise, doing away with a lot of their plans for a cinematic universe. Instead, the studio seems to be focusing their attention on doing good solo films, like Joker. That said, should there be a Man of Steel 2, or any form of continuation with the Superman story, there’d need to be a Lex Luthor present. It’s just not plausible to have a Superman film without Lex looming around somewhere in the dark. 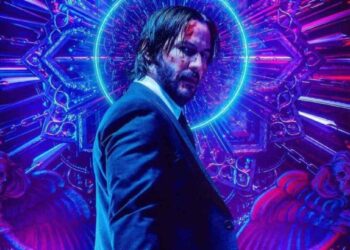 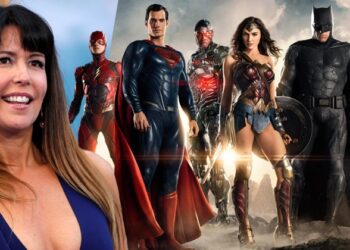 What The Batman Can Learn from Joker's Success