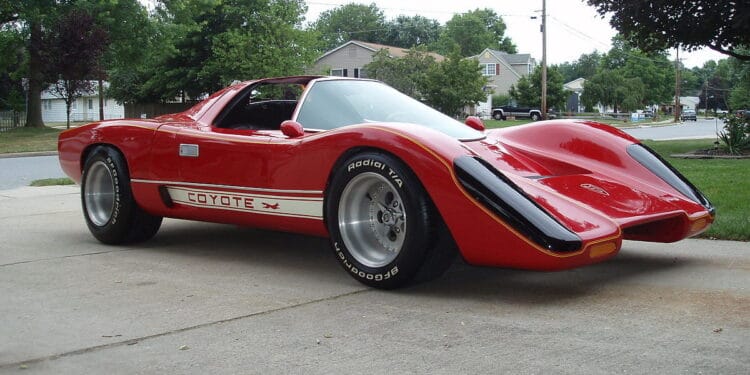 While Knight Rider might be remembered as the best car show of the ’80s, Hardcastle and McCormick, which featured a sporty red Coyote X, also captured the hearts of fans. 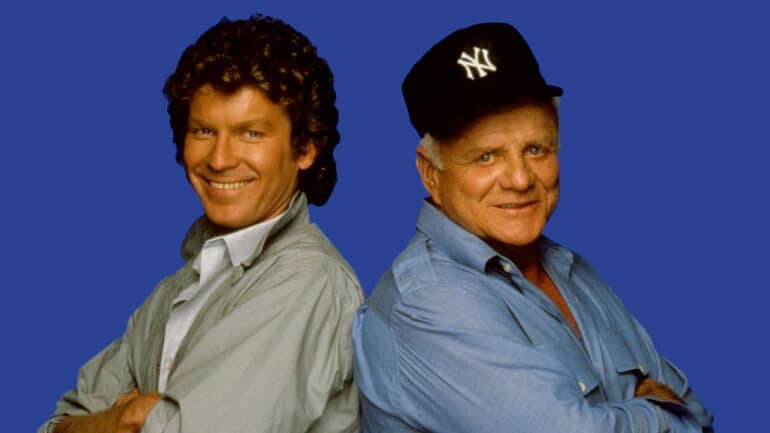 Starring Brian Keith as the hardcore semi-retired but athletic 65-year-old Judge Milton C. Hardcastle and Daniel Hugh Kelly as the smart-mouthed race car driver and convicted felon, Mark “Skid” McCormick, the show (which ran from September 18, 1983 – May 5, 1986) focused on vigilante street justice. Together the odd pairing worked to solve failed conviction cases from the judge’s past, bringing down the many criminals they encountered along the way.

The highlight of each formulaic episode of Hardcastle and McCormick involved an impressive vehicle pursuit involving the Coyote X (built from custom moulds based on the McLaren M6GT) launching into the air or racing down bad guys who attempt to escape in other sports cars.

Known for its blend of action, stunts, drama, and humour, the show’s Lethal Weapon buddy style story made for really great “clean” television. It took itself less seriously than some of the car shows airing at the time. And while some might say that it lacked realism, nobody really cared. It was fun.

Keith and Kelly had great chemistry on screen, despite their characters being total opposites. This made for really funny moments and, although the car was the main drawcard, most audiences returned to see more of their unconventional friendship, which grew stronger with each episode. 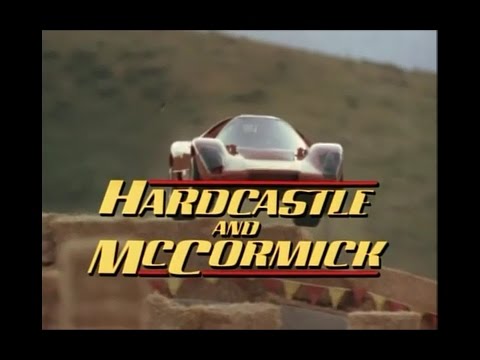 It’s been nearly 40 years since the show’s launch and 80s fans, including myself, just can’t seem to forget Hardcastle and McCormick. In fact, I believe a revival series based on the same characters would definitely be possible.

Just imagine it. 69-year-old Daniel Hugh Kelly is now in the role of the judge. Using everything he has learnt from Hardcastle (who has passed on), he now has to mentor a criminal youth and pass down his racing knowledge as well as the important life lessons he has learned along the way. Together they continue to take down criminals who manage to escape the law.

And, instead of modernising the vehicle, the original Coyote X returns and is still able to keep up with modern vehicles. It does have a top speed of 180mph after all.

Much like Netflix did with Cobra Kai, a Hardcastle and McCormick revival show should be an ode to the ’80s and the great sports cars of the era.

While there are many that would argue that the show doesn’t need a reboot or a continuation, reworking Hardcastle and McCormick for a new generation of fans would make for great TV. Again, just like Cobra Kai, it could capture the cool factor and deliver on nostalgia while also teaching important lessons on life – like the original did.

Good clean TV needs to make a return. And we won’t mind seeing that Coyote X again either!