I’ll never forgive comic book movie “fans” for failing to support the last few X-Men films at Fox. Instead, they offered their souls to that damn mouse at Disney and proclaimed their undying loyalty to Lord Feige and his magical baseball cap. Well, the MCU should be afraid—very afraid—of letting down the fanbase because Mahmut Akay’s X-Men fan film Grey Café shows that this filmmaker understands Xavier’s mutants and how to reimagine them.

Produced by Adi Shankar (yes, that Adi Shankar from Dredd and Castlevania) and Clement Louis Fernandes and starring Scout Taylor-Compton (Halloween) as Jean Grey, Grey Café is a bold piece of filmmaking that expands Akay’s X-Men fan film universe and captures the core of Jean’s seismic powers and potential. It’s just over two minutes, but damn, those two minutes are better than any of the Ant-Man movies or Thor: The Dark World. 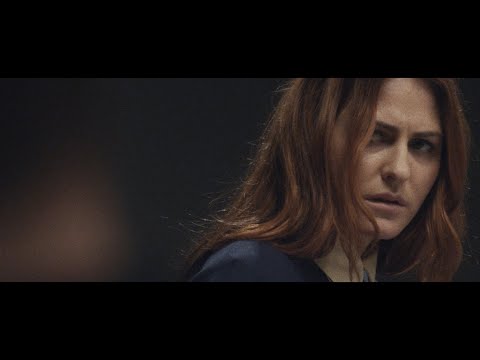 In case you missed it, Akay was the genius behind the other X-Men fan film Close Shave, which saw everyone’s favourite berserker Wolverine getting a cut (and doing some cutting of his own).

It’s remarkable to see the sort of quality that Akay is putting out in his X-Men films, without the backing of a major studio or media hype. If Marvel knows what’s good for its health, it’ll quickly sign Akay to a deal to direct a few X-Men films—or maybe even X-Force? 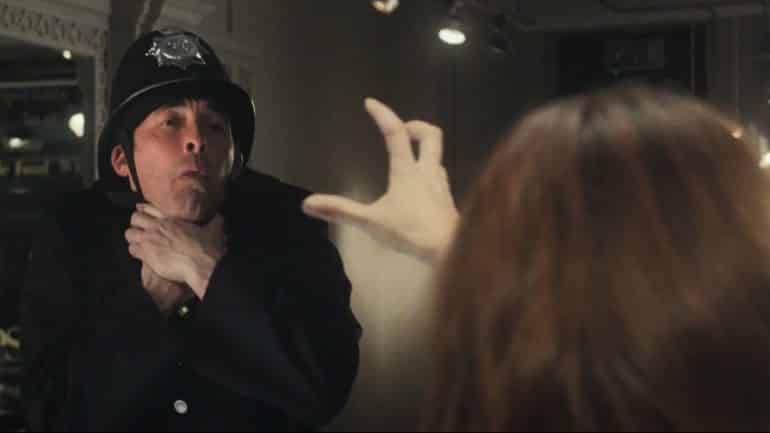 If not, there’s no doubt that Akay will be receiving a sweet deal from another superhero-centric studio down the road. And hey, if this is what the director is creating as fan films, imagine what can be done with a bigger budget?

Tell us, what do you think of Grey Café, the latest X-Men fan film from Mahmut Akay? Let us know your thoughts in the comments section down below.