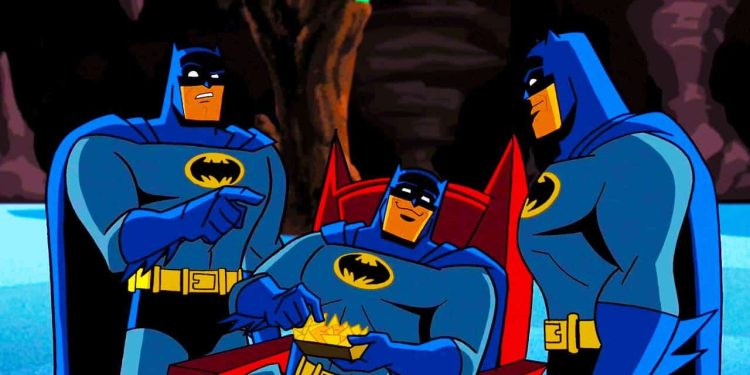 Yes, superheroes eat too. Believe it or not, food plays a huge part in comic books and their movie counterparts.

Who can forget the Avengers‘ shawarma post-credit scene that helped to boost the U.S. shawarma industry? It’s so prominent that most fans can pick out their superheroes’ favourite food.

Here is a look at 10 favourite foods of superheroes. 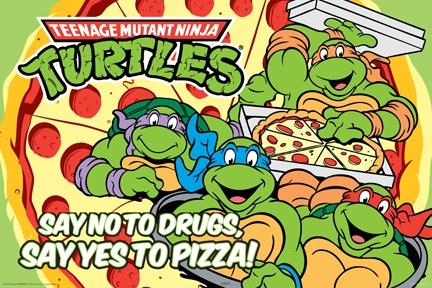 The Turtles love pizza (although they didn’t always). Which is not really surprising since they live in New York. But these green guys live by the code, “No to drugs, yes to pizza.” 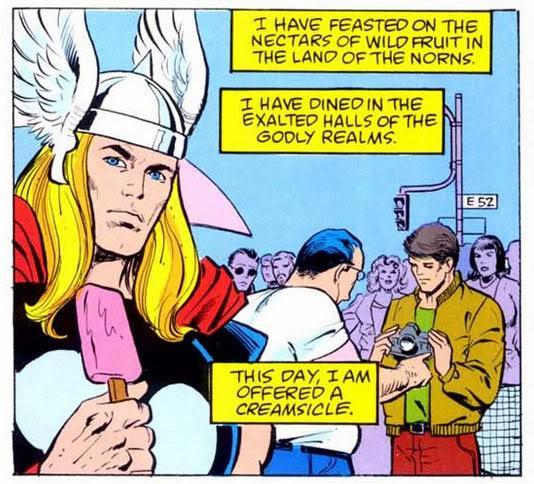 Thor Can’t Get Enough Of Creamsicles

It seems Thor has a bit of a sweet tooth. The Norse God has a weakness for junk food, especially Pop-Tarts and creamsicles. Don’t forget his appreciation for coffee and beer. 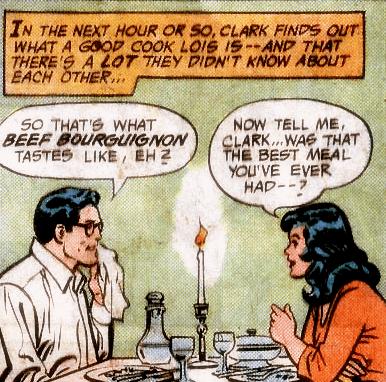 No, he is not a vegetarian. Superman is a meat-eater. He enjoys beef bourguignon with ketchup, so much that Lois nicknamed him BBWK. 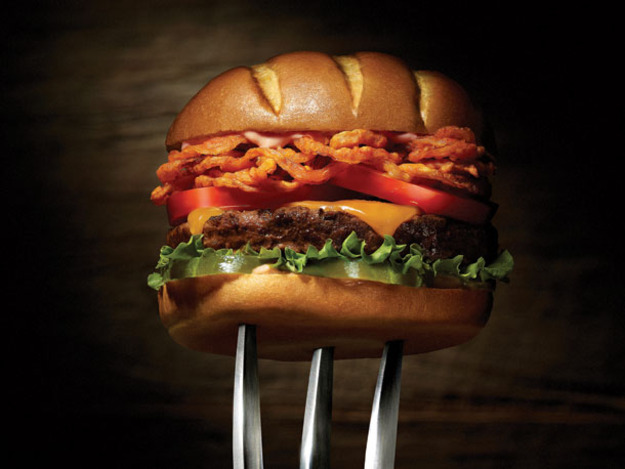 Wolverine Is All About Burgers, Chips And Beer

Logan likes tearing his claws into a burger or a bag of chips and a can of beer. We expect nothing else from Wolverine. 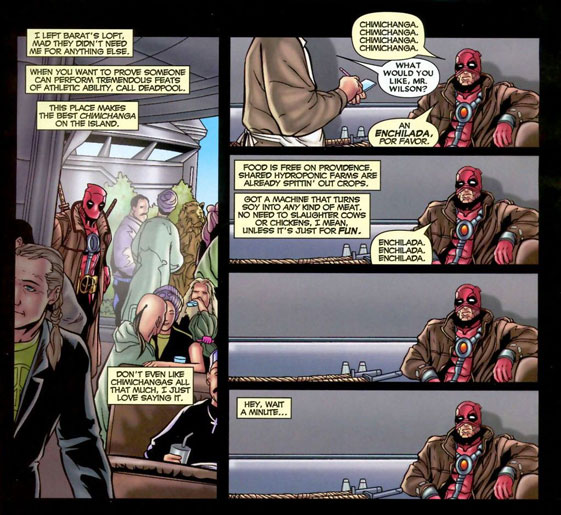 It’s common knowledge that The Merc With The Mouth has a special love for Mexican food – deep-fried chimichangas, in particular. 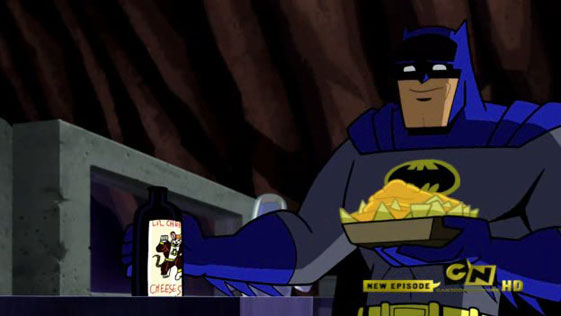 In the animated Batman series, Bruce Wayne’s favourite food was nachos. That being said, he has also been known to enjoy a good steak. Then there was also that time he said, “Batman does not eat nachos!” Go figure. Alfred must have a hard time cooking up anything Bruce admires. 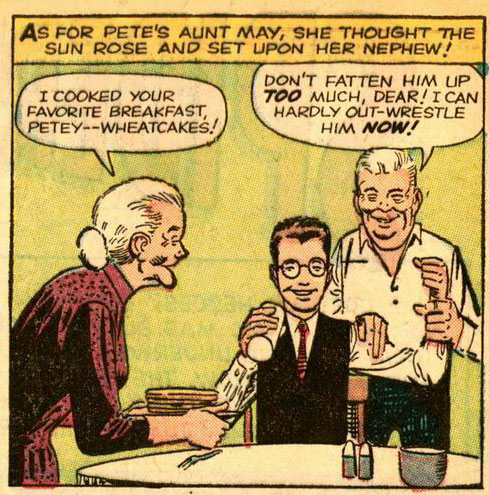 Wheat Cakes? What? Not all superheroes eat fun things. Seems like Spidey has a strange taste for Aunt May’s wheat cakes. Meh!

On the other hand, he also loves Aunt May’s cherry pie. 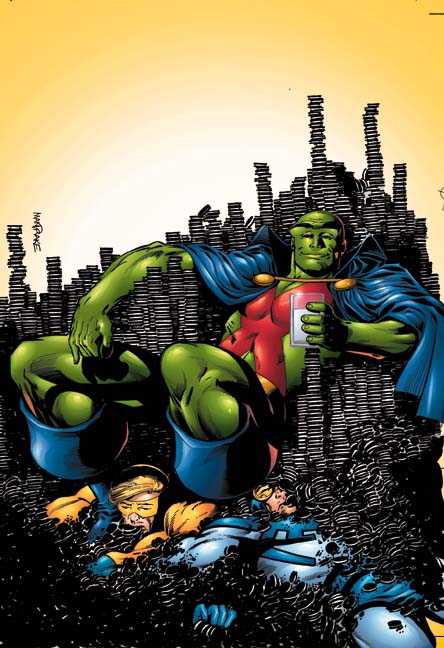 DC’s alien Martian Manhunter loves a cookie called Chocos (which are basically Oreos). In the Justice League animated series, “Comfort and Joy”, J’onn lands on a child’s roof and reaches down the chimney for cookies, which are drawn like Oreos.

Can you think of any other superheroes associated with a certain food? What do your favourite superheroes eat?