Home > Gaming > Celebrity Gamers: Did You Know That These Celebrities Were Serious Gamers? 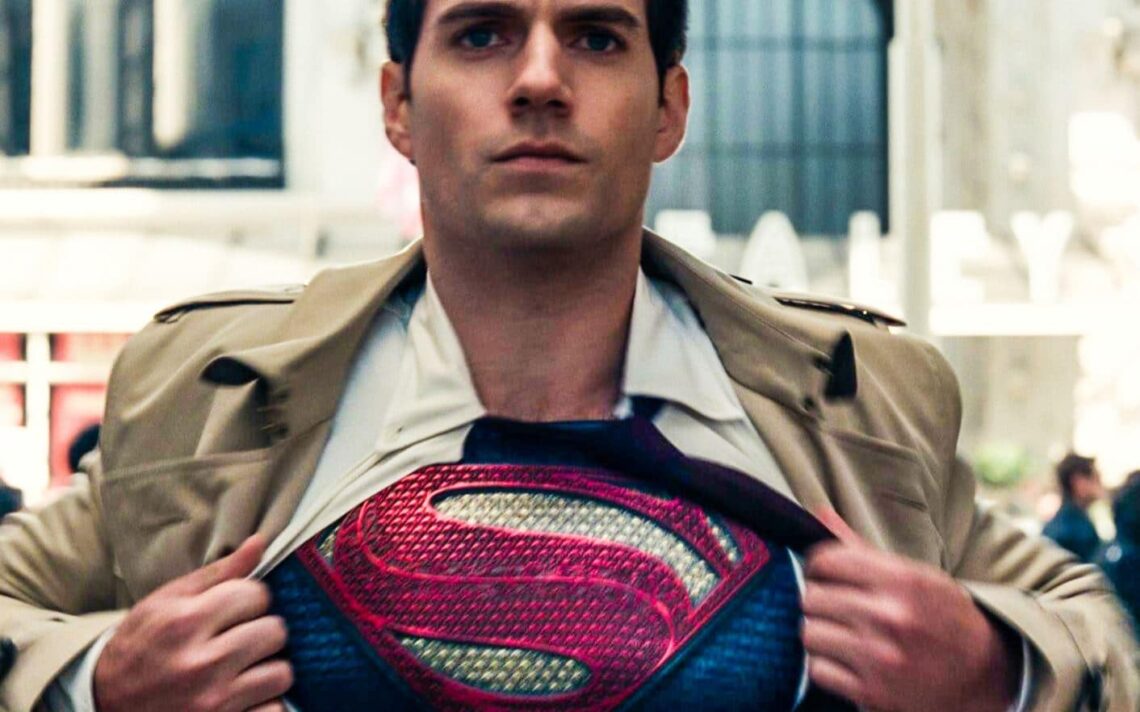 With gaming gaining more popularity in recent years, more and more celebrities have begun to embrace the culture. Yes, believe it or not, there are some celebrities out there who consider themselves hardcore gamers.

We’ve put together a list of ten celebrities who identify as celebrity gamers and love nothing more than picking up a controller and saving the world. You might find yourself pleasantly surprised by some of the names here. 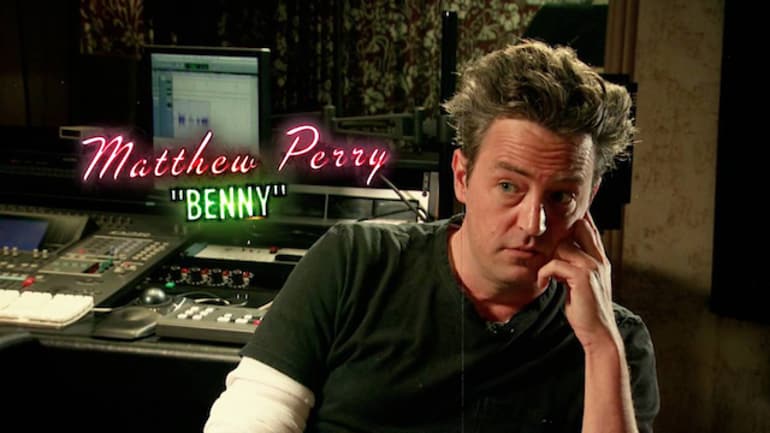 Probably best known for his role as Chandler in the hit TV series Friends, Matthew Perry has made no secret that he absolutely loves the Fallout series. I’m talking about love with a capital “L” – as in love it so much that he injured his hand during a marathon session playing Fallout 3.

Perry actually developed carpal tunnel syndrome, thanks to his long sessions playing the game, and had to receive a salvo of injections in his hand to help with the pain. Perry confessed his love for the franchise to Ellen DeGeneres on The Ellen Show and even gave her an Xbox 360 copy of the game.

Of course, this caught the attention of the game’s developer, Bethesda, who contacted Perry and eventually used him as the voice of Benny in Fallout: New Vegas. Talk about living the dream. 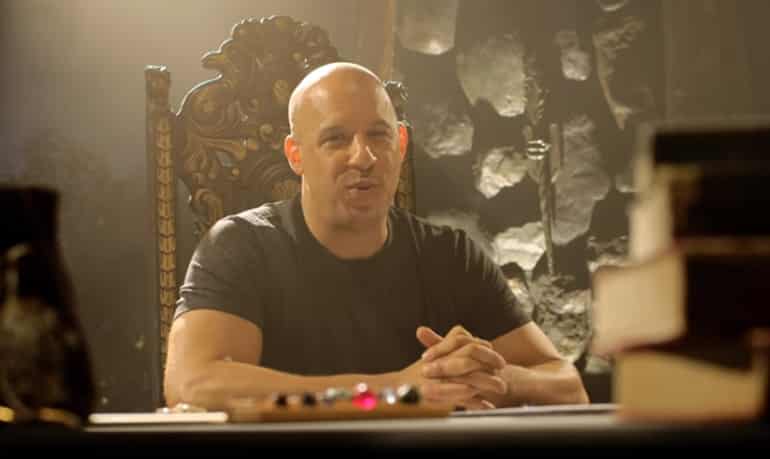 While gaming has become more popular in mainstream society, there are still those who see gamers as pasty overweight guys who live in their parent’s basement. It’s a stereotype that is slowly disappearing, especially when you consider that one of Hollywood’s most famous actions stars is actually a total gaming geek. Vin Diesel has on many occasions expressed his love for the tabletop roleplaying game Dungeons and Dragons, but did you know he has also been involved in the video gaming industry?

After becoming frustrated with the well-known fact that there just weren’t any good video games based on movie properties, Diesel decided to found Tigon Studios to help change this. The studio’s first game, The Chronicles of Riddick: Escape from Butcher Bay, is still seen today as one of the best adaptations of a film property.

Naturally, being a huge DnD geek, Diesel plays MMOs such as Blizzard’s popular World of Warcraft.

As far as celebrity gamers go, Vin Diesel is arguably one of the coolest. 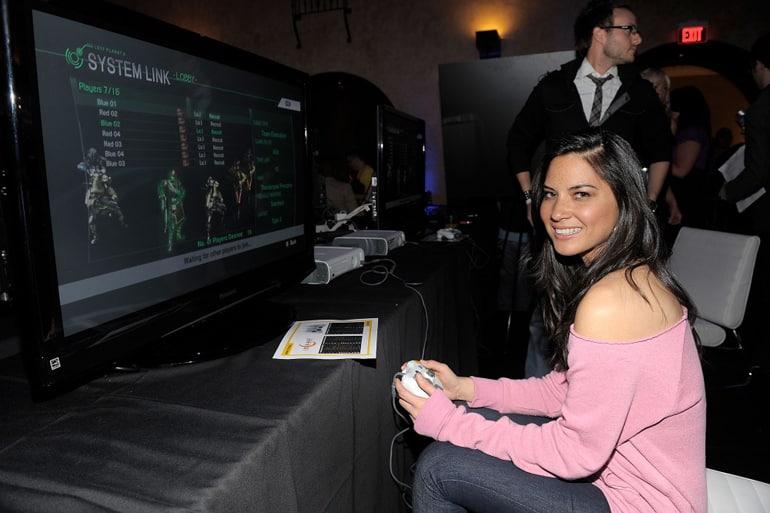 Recently appearing as Psylocke in X-Men: Apocalypse, Olivia Munn has admitted to being a gamer and a big fan of the Rock Band and Guitar Hero games. She describes her ideal night as “a case of Pabst Blue Ribbon and playing Guitar Hero until three in the morning.”

Munn also spends quite a bit of time shooting noobs in the Call of Duty and Halo games. And while she admittedly tends to lean more towards first-person shooters, she also gets a kick out of stabbing a few Templars in the Assassin’s Creed games.

Furthermore, when not pumping her foes full of lead or taking a dagger to their neck, Munn also enjoys playing more casual quiz games to help expand her general knowledge. 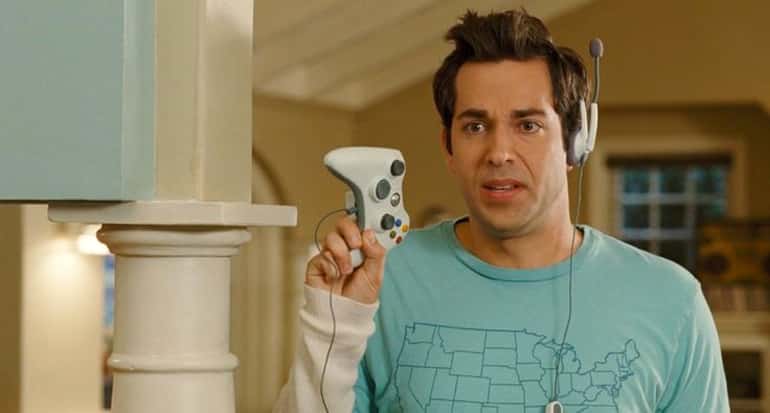 Zachary Levi has quite a bit in common with his on-screen persona Chuck, as both are big fans of video games. Levi, who recently played Shazam in the DCEU, loves to dive into first-person shooters, with Call of Duty, Battlefield and Destiny being among his favourites.

A man after my own heart, Levi prefers completing a game’s single-player campaign before diving into online multiplayer and having a bunch of kids screaming stuff at him about his mom. Initially, Levi tended to stay away from online multiplayer, that is until Xbox Live came along and sucked him into the world of online gaming.

While he prefers a good first-person shooter, Levi has admitted to being a little addicted to Gears of War 3. Like Perry, Levi also lent his voice to a Fallout: New Vegas character. 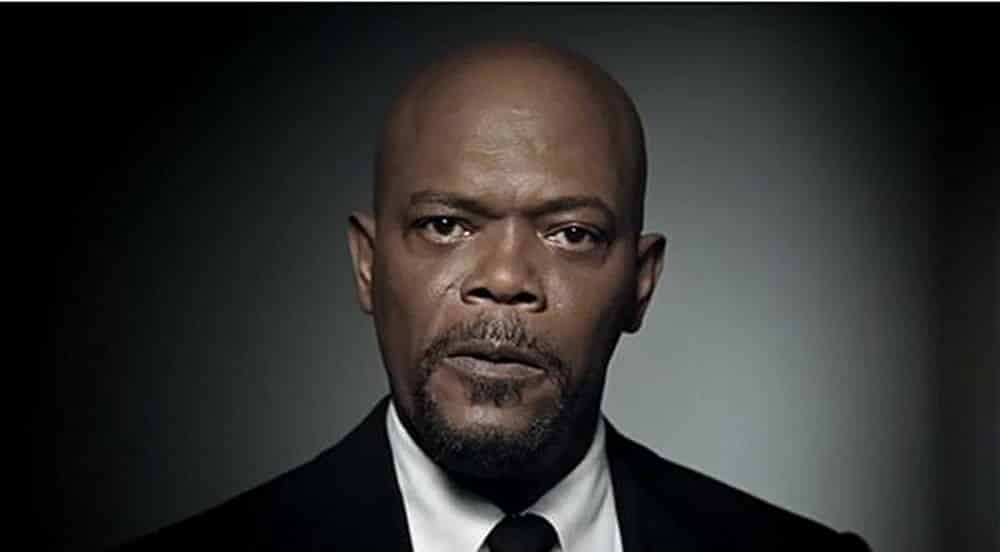 There is no doubt that Samuel L. Jackson is a much-loved actor who has over the years become a household name, thanks in part to his role as Nick Fury in the MCU. However, many might not know that Jackson is also a fan of video games, even lending his voice talents to games such as GTA: San Andreas, the LEGO Star Wars games, Iron Man 2 (less said about this the better) and Afro Samurai.

Jackson’s love for video games started way back when Pong was still the (in the words of Jackson) sh*t and the Atari was the must-have console on the market. As with most of the celebrities on the list, Samuel L. loves nothing more than saving the world one bullet-riddled enemy at a time.

His favourites include Call of Duty, but he has also admitted a fascination with the Assassin’s Creed franchise. “Give me a gun and I’m all over it. I have total enthusiasm for all these games.” 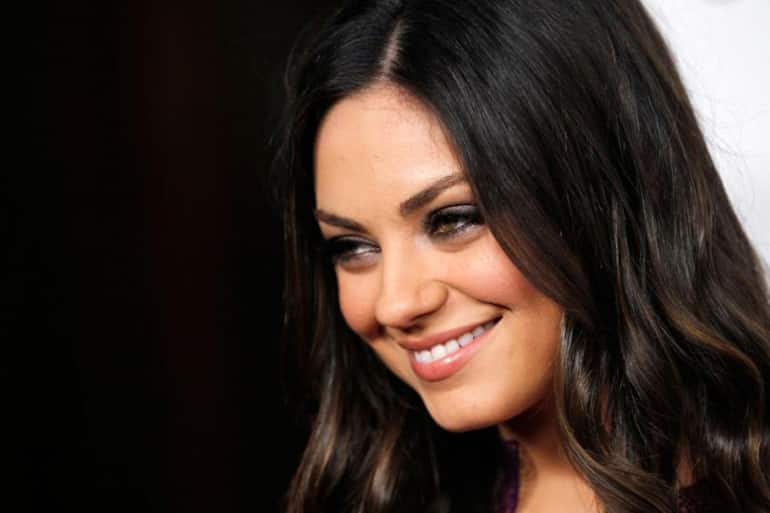 Becoming a household name, thanks to her role as Jackie on That ‘70s Show, Mila Kunis has since become a huge celebrity starring in some highly praised films over the years. But did you know that she, in her own words, had a bit of a World of Warcraft addiction?

Kunis, who identifies as a celebrity gamer, openly admitted on various talk shows that she has stopped playing the addictive MMO completely and currently spends most of her video gaming time playing less magically inclined games. Instead, she now leans towards shooting games like Call of Duty.

Daniel Craig, the actor behind the man who loves his Martini’s shaken and not stirred, has admitted that playing the suave British spy 007 has taken over a large chunk of his private life.

Judging by comments he made in the past, it seems gaming took over the remaining part of his private life as Craig admitted that gaming caused some friction between him and his now ex-girlfriend. It got to a stage where he had to wait for her to leave the house before he could return to gaming.

Craig, a fan of the Halo and Guitar Hero series, has revealed that he prefers shooting aliens rather than human beings in games such as the GTA series, and would happily lose countless hours playing a game with “a big fat storyline”.

Unfortunately being Bond has left Craig with little time to save the world from the alien threat, even if he has a license to kill. Ice-T, the co-star of the popular Law & Order: SVU TV series, who grew up playing old-school games on the Atari and SEGA systems has been quite open about his passion for video gaming. Just like every other celebrity gamer, Ice-T loves Call of Duty.

He has even stated that if you see his handle, LORD 187X, you are probably dead already – lying in a pool of your own virtual blood. Apparently, this is no empty threat as the actor/rapper is quite good at Call of Duty. Ice-T has also been quite opinionated when it comes to his view on some game betas and has even tweeted comments on social media.

Currently, he’s been spending his time shooting aliens in Destiny 2. 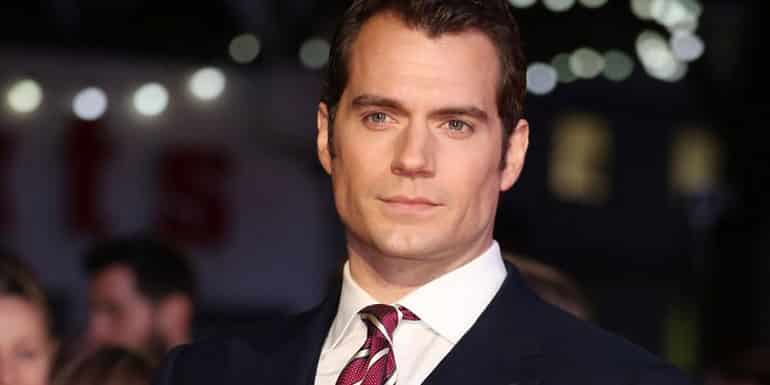 DC’s Superman is a total World of Warcraft geek and has never been shy about telling people that he is a gamer.

Before he was battling the likes of Lex Luthor and Steppenwolf, Henry Cavill was saving the world from destruction in the MMO. Cavill started playing when the game was still in its infancy years and is still playing it to this day.

In fact, World of Warcraft almost caused Cavill to miss the chance to play the hero in red-and-blue as he was busy on a raid when Zack Snyder called to offer him the role. Luckily, Cavill could tear himself away from the game just long enough to end up playing one of the most iconic characters in pop culture.

While most of the celebrity gamers on this list favour pumping their enemies (and zombies) full of lead with automatic rifles, Cavill prefers casting spells, wielding swords and basically being a medieval bad-ass in RPG games such as Skyrim. Probably one of the most well-known celebrity gamers, the late great Robin Williams had a serious love for the Nintendo classic The Legend of Zelda. So much was his love for the titular video game that he named his daughter Zelda after the princess from the franchise. Personally, I was never aware that the man who formed such an integral part of my childhood was also a gamer.

While Williams was a great fan of the Zelda games, he also regularly spent time playing games such as the World of Warcraft, Half-Life, Call of Duty and Battlefield. There is even an NPC named Robin as a tribute to the late actor/comedian in the World of Warcraft game. It’s no coincidence that the NPC just so happens to be a genie.

Do you know any other celebrity gamers worth mentioning here? Let us know in the comments.