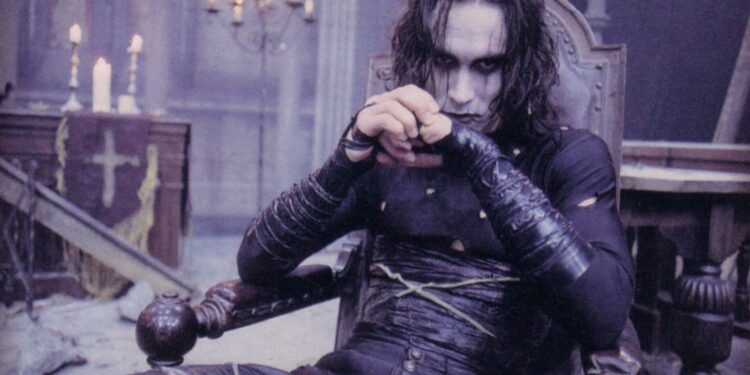 Not many films hold up after 10 years, never mind 25 years later. Yet, The Crow defies time to remain one of the most original superhero films to ever grace our screens. It’s almost poetic how the attempted remake continues to fall apart at every corner, as if some higher power is preventing Hollywood from touching a film that’s almost impossible to improve on. Based on James O’Barr’s series of the same name, The Crow‘s basic premise doesn’t deviate too far from the comic book’s plot, as Eric Draven is resurrected by a crow to seek vengeance on the gang that murdered him and his fiancée, Shelly. There are some differences between the film and comic, though, as director Alex Proyas disregarded certain nuances from the comic in favour of a more linear storyline.

Remarkably, The Crow is the one property where most fans believe the film adaptation is superior to the comic book. It’s debatable as both versions contain depth and emotional resonance unlike anything else. Of course, this is due to the fact that O’Barr created The Crow as a catharsis to deal with the death of his partner, while the film’s star Brandon Lee passed away after an on-set freak accident. Undoubtedly, both of these events added a sense of mystic tragedy to this property.

In truth, it’s a heart-breaking story about love and the feeling of helplessness to stop the inevitability and often unfairness of death. It’s a fantasy scenario that opens up the possibility of coming back to right wrongs, but it also teaches an important lesson about acceptance. What’s done is done; however, the memories will never fade and live on. 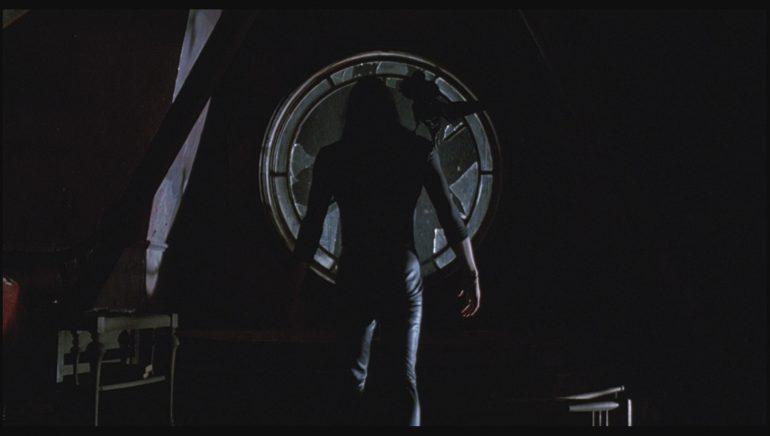 Looking back 25 years later, no other film captures its era quite like The Crow does. Deep into the rise of grunge and alternative music in the ’90s, the movie’s aesthetic is a time capsule of youthful angst and the death of the American Dream. It’s a commentary of how the world is grimy, violent and unforgiving, showing no mercy even to two lovers whose only crime was being in the wrong place at the wrong time. It’s ugly, but there’s something refreshingly honest about its depiction.

Tied to this is the powerhouse soundtrack that featured the who’s who of the alternative music scene. From the sing-your-heart-out chorus of The Cure’s “Burn” to Nine Inch Nails’ uncanny cover of Joy Division’s “Dead Souls”, The Crow‘s OST hit #1 on The Billboard 200, solidifying itself as one of the best movie soundtracks of all time. Even now, it still holds up despite every hipster and his neckbeard trying to erase the history of good music and replacing it with Mumford & Sons and Kings of Leon.

While talks of a remake or reimagining of The Crow bubble up every few years, it’s undeniable that the 1994 film is in a league of its own. There have been sequels and a short-lived TV series but nothing has had the same impact or influence as Proyas’ gothic masterpiece. “I was against any kind of sequel [of The Crow],” O’Barr told the Dallas Observer. “I thought it would cheapen what I thought was Brandon [Lee’s] legacy. In reality, all it did was make him look that much better.”

O’Barr isn’t wrong. Inevitably, The Crow will be remade, but it’ll have an insurmountable task of improving a classic film. Considering that many have tried and failed after 25 years, perhaps this is one property that’s best left alone.