“Just from a pure power standpoint and what her [Captain Marvel’s] abilities are… She is as powerful, if not more powerful, than Thor – and you suddenly have hope again.” Avengers: Endgame co-director Joe Russo once said. And there you have it folks: Captain Marvel, Carol Danvers, is confirmed as Marvel’s most powerful superhero. 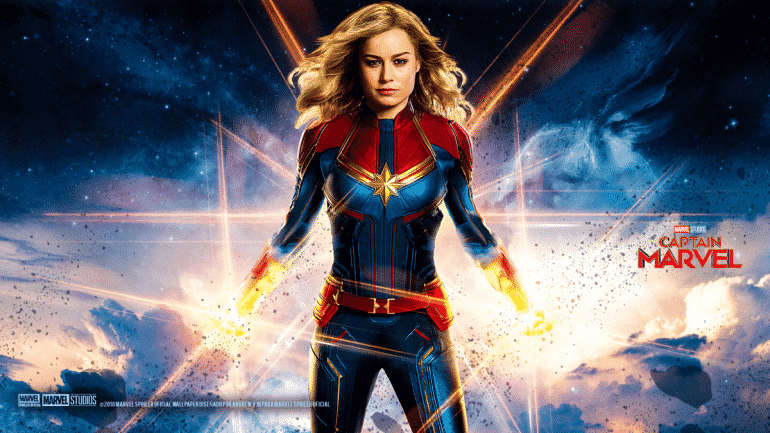 Except… that’s not quite right, she isn’t Marvel’s most powerful superhero.

That statement from Joe Russo relates to the MCU’s Captain Marvel – not the one from the comic books.

Sadly, some may not give a damn about the world of comic books and only care about Marvel characters because of the films. However, the difference is actually huge. 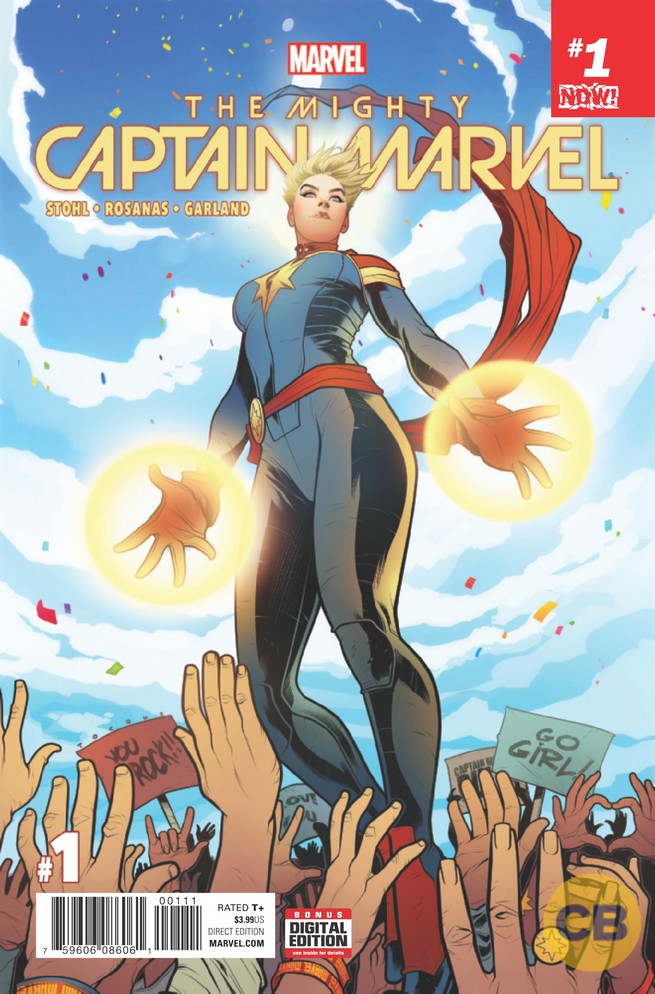 That’s pretty damn powerful. But even with all that she isn’t Marvel’s most powerful superhero.

In comic books, where planets get juggled by cosmic entities, the power scale is more extraordinary and her powers aren’t that amazing. Thor’s abilities are even more astonishing, and his power levels are greater.

The same can be said for the Hulk, who notoriously once punched her all the way off the planet and in to orbit, after shaking off her best hits like they were gentle love-taps. Those aren’t the only characters capable of besting her either; even at her most powerful, she was still defeated by relatively lesser-known Gladiator. 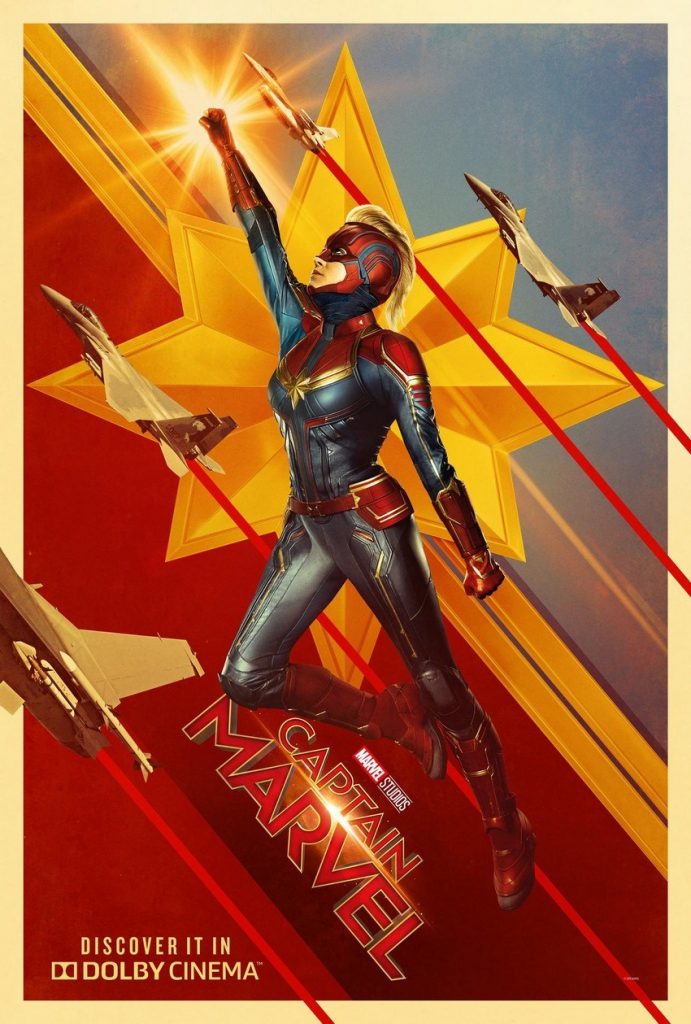 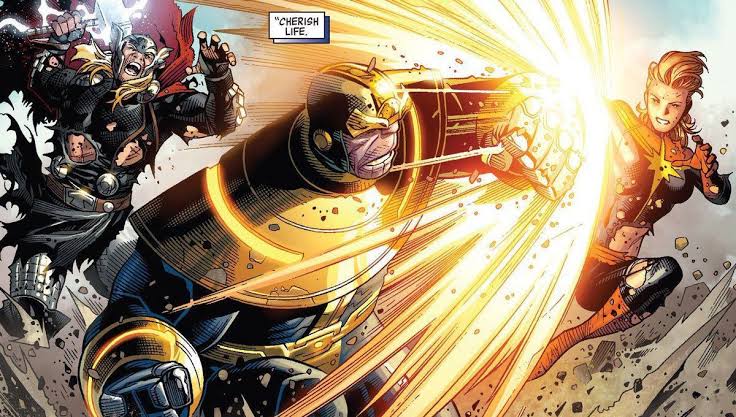 How about Thor, Iron Man or the Hulk? Have their fans all turned away from them because Captain Marvel is now more powerful than they are in the MCU? Not at all.

The Hulk, now with Banner’s intelligence in the driver’s seat of the big green goliath, was better than ever in Endgame. Thor still delivered the killing blow against the “prime” Thanos, and his increasingly comedic nature has added a whole new dimension to his character which viewers are loving. As for Iron Man, even the mighty Captain Marvel doesn’t detract from Tony Stark’s legendary status in the MCU.

And yet she’s the Marvel’s most powerful superhero? And so what if she is? 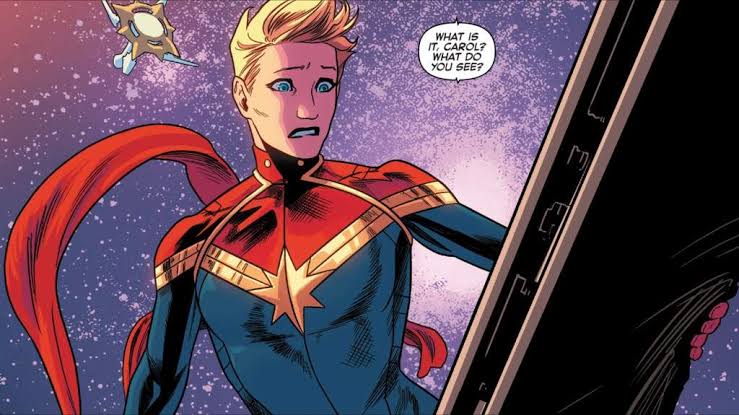 For that matter, what does the term “Marvel’s most powerful superhero” even mean? Like the pointless Thanos vs. Darkseid debate, the term means very little.

In the Marvel universe, Captain Marvel has won fights and lost fights, because that’s what happens in good storytelling. If the same person won all the time, it would be boring – especially in the world of comics. 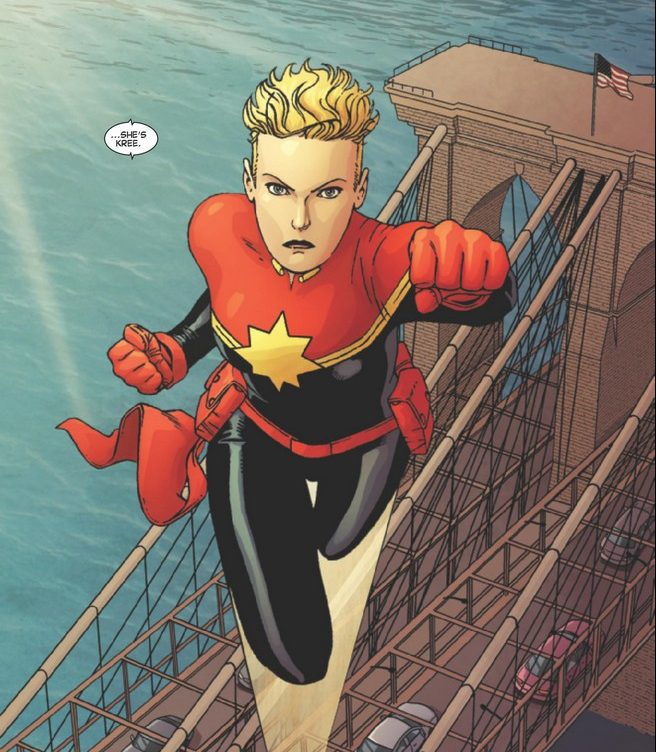 “Power” is ill-defined here; everyone has their weaknesses, and Captain Marvel is no different. She can’t be in two places at once, for example, so if she had two separate situations to solve simultaneously then she’d fail at one. Early in her comics career, she was taken down by a young Rogue simply by being touched by the power-absorbing mutant. She was fooled by Hydra-Cap in the Secret Empire comics, and needed the help of the un-powered Nick Fury in her MCU debut.

She may be “Marvel’s most powerful superhero”, but she’s not perfect. What actual difference does it make if Captain Marvel is acknowledged as “Marvel’s most powerful superhero” in the MCU? The truth is, she can be beaten as easily or be just as flawed as the plot will allow. Any hero can – and should – lose. It’s the old superhero adage of needing to fall so they can learn to pick themselves up. They need to be fallible despite their powers, so they can learn to be better heroes.

Being the Marvel’s most powerful superhero in the MCU doesn’t mean being all-powerful.

If she were, then her story would be dull. Thankfully, it isn’t. In both the comic books and her film, regardless of her status, Captain Marvel is like so many other Marvel characters and her stories provide thrills, excitement, drama and adventure. That’s what really matters, not any perception of power.

Do you think Captain Marvel is Marvel’s most powerful superhero? Let us know in the comments.