The 6 Best-Selling Video Games Of All Time 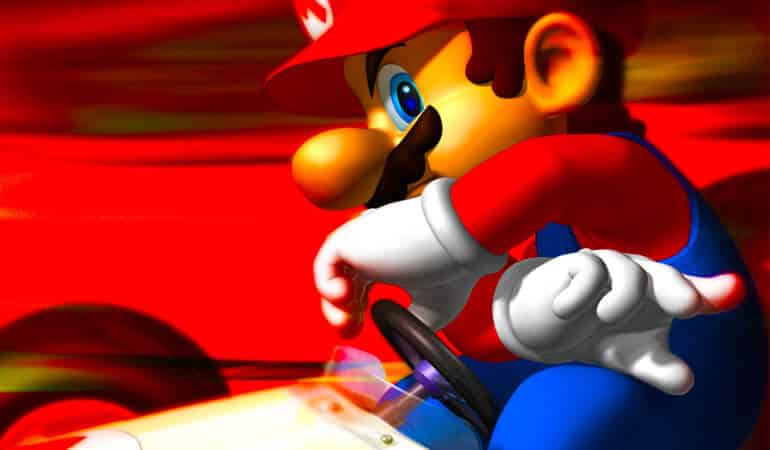 The gaming industry continues to expand with each year. With more advances in technology, gaming has come a mighty long way since the days of Super Mario Bros. With games like Uncharted offering stunning life-like visuals and intense gameplay, it’s hard to imagine what the future of gaming could look like. However, there are some games that have stood the test of time. Surprisingly, the best-selling video games remain the simpler, less graphics demanding classics of old. Here is a list of the best-sellers. The Mario Kart series has always done extremely well across the different Nintendo platforms. However, the Mario Kart Wii version released in 2008 sold 300,000 copies on the launch day in Japan alone. It was the second-best-selling game of 2008 in the United States, selling in excess of 5 million copies. All this added to Mario Kart becoming the best-selling racing video game of all time. GTA is never without its controversy and, even though it sold a record amount of copies and received widespread critical acclaim, it became a hot topic because of its depiction of women and violence. Despite a few setbacks from the public, GTA V became the fast-selling game in history, making $800 million in its first day. Considered one of seventh generation console gaming’s most significant titles, it won year-end accolades including Game of the Year awards. Believe it or not, this Nintendo game has outsold Mario, Zelda, Donkey Kong and all the rest. The game is a collection of five sports simulations (tennis, baseball, bowling, golf, and boxing), designed to demonstrate the motion-sensing capabilities of the Wii Remote. Part of why it did so well, however, is because it was packaged along with the Wii console. Overall, Wii Sports has been well received by critics and received awards from the gaming press and entertainment community. It is still often featured on television in commercials, news reports, and movies. Minecraft made its Swedish founder, Markus “Notch” Persson, a billionaire. Initially launched on PC, it is now available on nearly every platform – Windows, OS X, Linux, Xbox 360, Xbox One, PlayStation 3, PlayStation 4, Mobile, Java applet, Android, iOS, Windows Phone, Amazon Fire TV, Raspberry Pi, PlayStation Vita, and the Wii U. In 2012, Minecraft was awarded a Golden Joystick Award in the category Best Downloadable Game. Microsoft has since acquired Minecraft after buying its publisher, Mojang, for a few billion dollars. The game is now available in schools, libraries and, basically, everywhere you look. Tetris is probably the most classic game of all time. You can find it just about everywhere, including an old Nokia 3310. Tetris is essentially immortal. It’s not going to die. And it will probably never ever lose its throne. With a whopping 495 million copies sold, it is the best-selling game ever.