by Jarrod Saunders
in Movies

Watch Zack Snyder direct Henry Cavill and Ben Affleck in this awesome Batman v Superman behind the scenes featurette which shows off some of the set.

Does Man of Steel And Batman v Superman Take Place In An Alternate Reality? 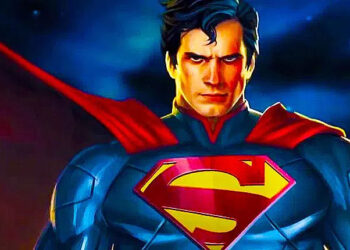