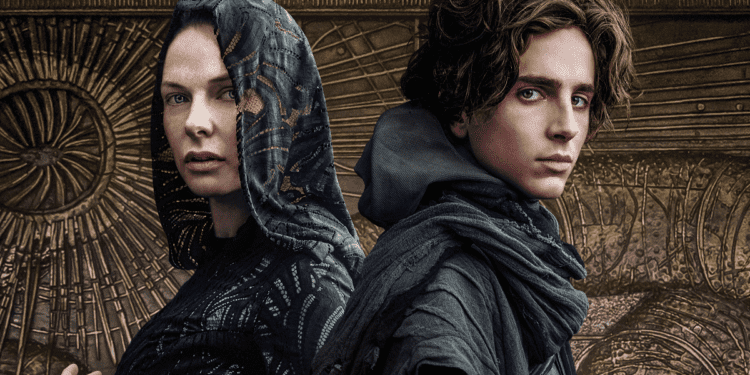 There’s no denying that some films have issues with their runtimes. Movies like The Irishman have become infamous for their prolonged duration, sometimes even disregarding the quality of the movie just because most critics felt that it was “too long.” It seems logical that, given how relatively cheap movies are today, it should be easier to make increasingly longer films.

Ask anyone who’s watched Avengers: Endgame if they noticed that the movie was three hours long, and they’ll probably tell you that they didn’t – but that they felt that the movie felt lengthy, regardless of its runtime. Just recently, Spider-Man: No Way Home broke all kinds of box-office records, just like Endgame did before it.

So, the question remains: are movies really longer now than they were before?

While the average runtime of films hasn’t seen any form of a steep upsurge in recent years, what has changed is that most blockbusters now go for a longer runtime compared to what it was ten or twenty years ago – and even that might not be completely true. 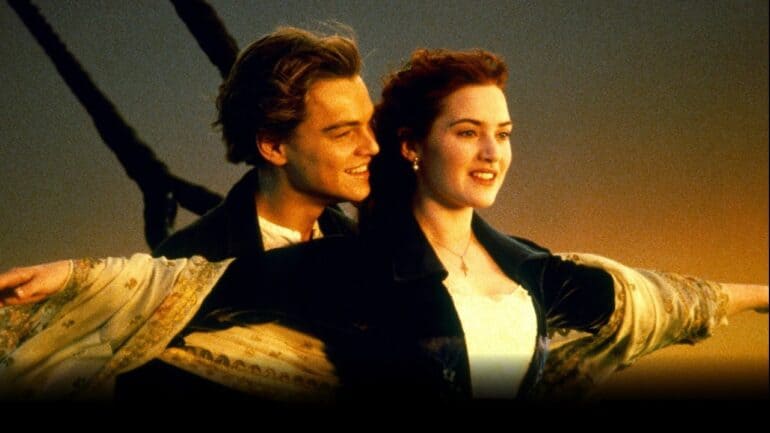 James Cameron’s Titanic, one of the most commercially successful films ever made, was infamous at its time for its runtime that went above the three-hour mark. Mind you, this was a movie released in 1997, and even then there were talks of movies getting too long to enjoy. I distinctly remember seeing the VHS release of Titanic and The Fellowship of the Ring being split into two tapes and thinking: “This is it: movies are getting too long for their own good.”

However, while back then it was a monumental event to see a movie having to be sold in two tapes due to its length, that changed completely once online streaming became the norm. Production and distribution costs went down immensely, which meant that studios now had free reign to make their movies as long as they wanted.

As mentioned before, production costs are relatively lower now than they were before the advent of digital filmmaking. There’s little difference in costs between a two-hour movie and a three-hour-long epic. Add to that the notion that bingeing series has become a common pastime and you got yourself the perfect recipe for a bloated runtime. 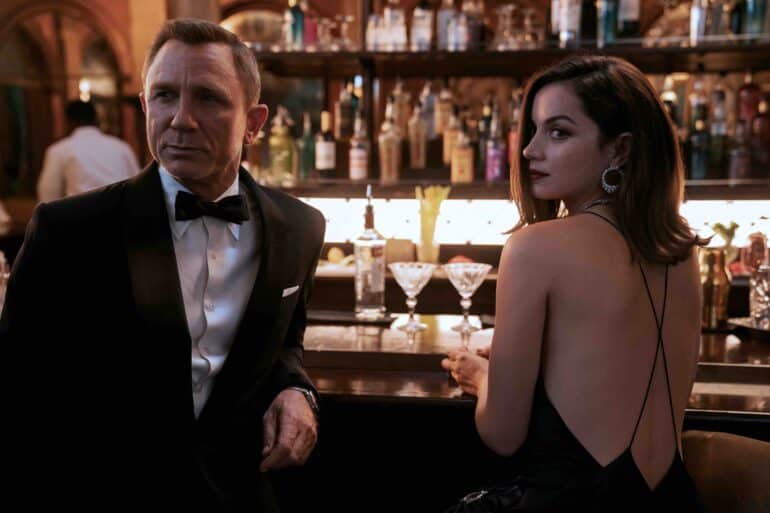 Just because movies can be longer doesn’t mean they must be. That’s a notion that’s always been present in horror cinema, for example. Maybe that’s the reason why it was so surprising to see 2017’s It succeed in cinemas despite its 2hrs and 15min runtime – it was an exception, not the rule. The same can probably be said for Dune, which was 2hrs and 30mins long.

Drama films are an entirely different beast altogether. Historically speaking, these movies have always displayed some lengthy runtimes: just try to watch any movie made by Francis Ford Copolla.

The thing is that most blockbuster films aren’t necessarily dramas. Movies like Avengers: Endgame are long because they include many setpieces that could have been told in a much more compact manner – a technique that action films have been using for a while.

It seems like a movie’s runtime is now used as part of its marketing strategy. While films aren’t exactly getting longer, there’s something to be said about modern media consumption and instant gratification. We’re used to watching short videos that demand very little of our attention spans, and that might be affecting the way we enjoy feature-length films.

For now, let’s be thankful for streaming platforms that let us watch movies like The Irishman, Da 5 Bloods and Don’t Look Up in multiple sittings. It seems like binge-watching films might be this generation’s version of the classic cinema’s intermissions.

What do you think? Are movies becoming too long?