Fame can be a cruel mistress. It might seem hard to believe, but the lives of some of Hollywood’s most popular actors are marred with tragic stories that beat any drama film by a long shot.

When the cameras stop rolling and the lights go out, these actors are left alone to face the ghosts of their past, and some of them have stories so tragic that they become outstanding examples of self-improvement.

In this list, we’ll go over eight actors and actresses with the darkest pasts: their stories filled with drama, estranged relationships, and sorrow. 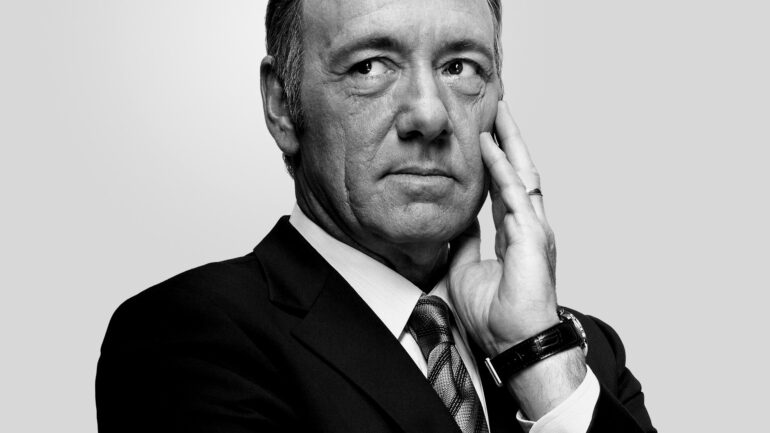 The story of actor Kevin Spacey’s downfall has been a defining moment for modern-age Hollywood: a man who once stood at the top of it all is suddenly hurled at the bottom due to a series of abominable acts that can’t be excused by any means.

While Spacey’s actions can’t be justified, we can at least find a psychological reason behind them. As a kid, Kevin and his brother Randy would be psychologically and sexually abused by their father, all while their mother turned a blind eye out of fear.

Spacey’s mother would later excuse herself by saying that she, along with Spacey’s father, were also victims of child abuse. In the end, Spacey would become a child abuser himself, perpetuating this awful circle of abuse and degeneracy for yet another generation of his family. The Venom: Let There Be Carnage star not only had a complicated family life: he had a childhood that wouldn’t be too out of place in one of his drama films. Woody’s father, Charles Harrelson, had a heck of a story to tell – one that would redefine the actor’s life forever.

Unlike most actors in the entertainment business, Woody’s father wasn’t a celebrity or a renowned producer: he was a hitman for the mob. A prominent figure in the world of organized crime, Charles Voyde Harrelson was convicted of the murder of a Texas grain dealer in 1973, just before being incarcerated again in 1978 due to him committing another hit.

Woody, being the outstanding person he is, tried to make amends with his father through most of his adult life. Charles passed away in a maximum-security prison in 2007. 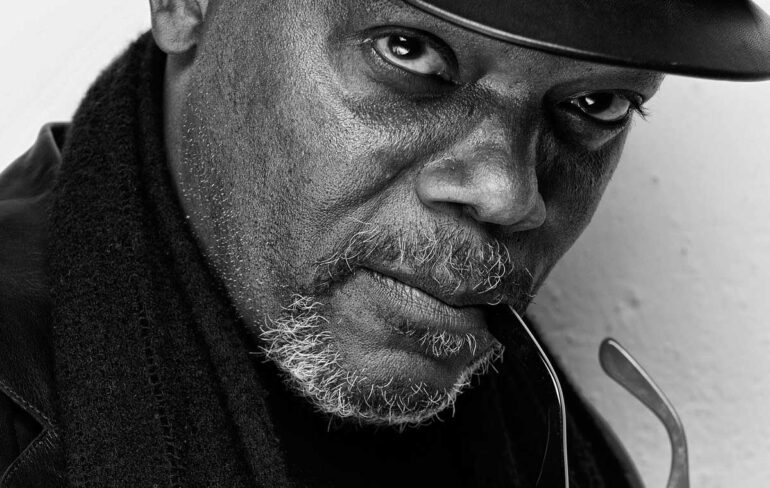 There’s no need to introduce Samuel L. Jackson: after his success in movies like Django Unchained, and his role as Nick Fury in the MCU, there’s no one that hasn’t heard his name or seen him act with his characteristic enthusiasm.

Like many other celebrities, Jackson had a complicated relationship with his father: an estranged alcoholic, the actor only met his dad twice in his life.

However, the lowest point in Jackson’s life could have been when he held Martin Luther King Sr. hostage at the Morehouse College campus in 1969. Though they didn’t harm any of their hostages, the act was still more than enough to expel him from the institution. 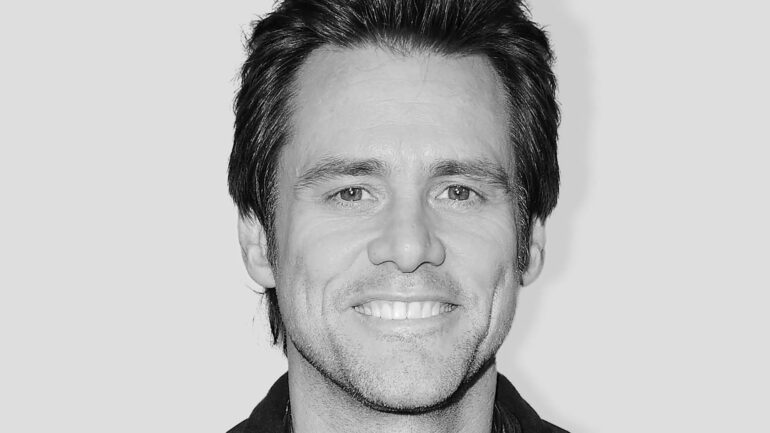 As heartbreaking as it may sound, some of the funniest comedians are also the ones with the most tragic backstories. A perfect example of this can be found in Jim Carrey’s life prior to him being discovered as one of the most versatile comedic actors of his generation.

At just 16 years old, the comedian had to work to support his starving family when his dad lost his job. After that, Carrey would also have to drop out of school to bring food to the table, a situation that led to him and his family living in their van out of necessity.

Thankfully, Carrey’s career as one of the most prolific comedians of the nineties proved enough for him to rise to the top of Hollywood’s stardom. 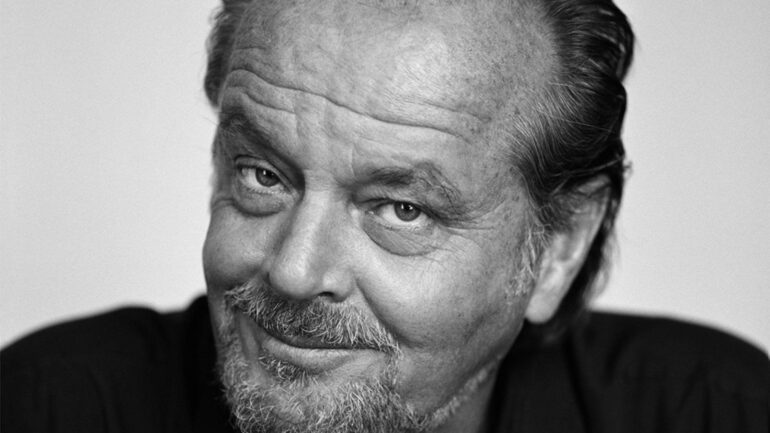 The life story of Jack Nicholson could hardly be considered a tragedy – especially compared to some of the other entries in our list. That said, the sheer amount of plot twists in Nicholson’s life would be enough to make someone like M. Night Shyamalan blush.

The actor was born in 1937, and the woman he always thought was his sister was actually his mother. A showgirl who fell in love with a married man, Nicholson’s grandparents raised their grandchild as a son to protect the honor of their 17 years old daughter.

Nicholson would only find out about this in 1974 when both of his mothers – adoptive and biological – had passed away. He holds no ill-will towards his real mother, as he says that he understands the reasoning behind what his family did. Being a child star has never been easy. The job has a reputation for tarnishing whoever it touches, and Drew Barrymore was no exception. Barrymore co-starred in E.T. The Extraterrestrial when she was only 7 years old and would develop an alcohol addiction by the time she was 11.

A few years later, cocaine came along, leading the actress to a life of partying and substance abuse that almost culminated in her death when she was admitted to a mental institution when she was 14.

Coming from a long-established family of actors and performers, Barrymore had some pretty big shoes to fill. Thankfully for her, she managed to beat her addictions and is now considered one of Hollywood’s most revered drama actresses. 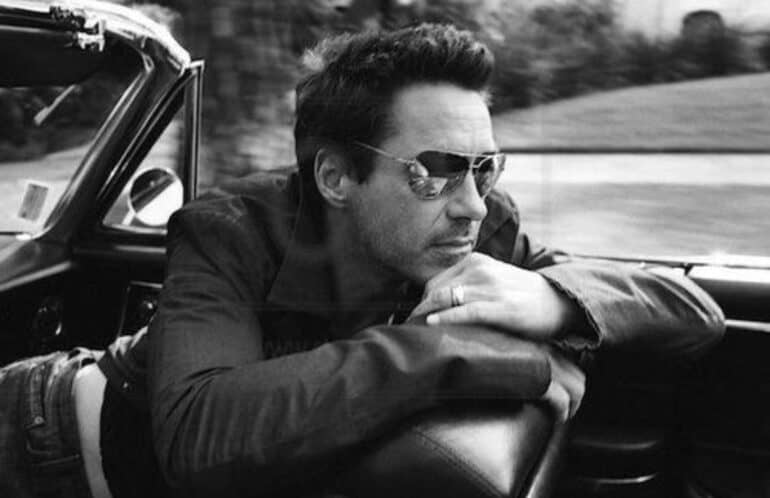 Yet another child actor whose life was turned upside down by Hollywood’s life of excess and substance abuse, Robert Downey Jr. had to face one of the darkest childhoods we’ve ever seen.

His history with drugs begins when he was only six years old. Robert Downey Sr., a troubled filmmaker, would offer a joint to his son – a moment that the actor defines as the moment that set the course for his addictions.

Downey Jr. managed to kick the nasty habit in 2003, after a long and arduous journey of rehabilitation. He’s now one of the most popular faces in the MCU, which would make him possibly the most famous man in the entire world. 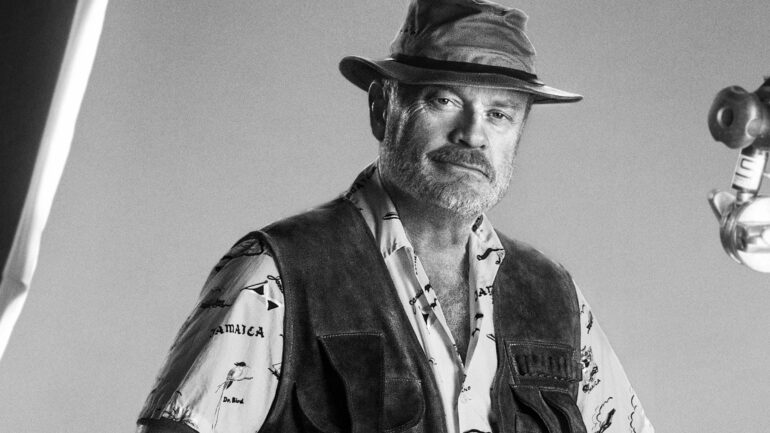 Known for his starring role in Frasier, Kelsey Grammer is a master at making people laugh with his peculiar deadpan comedy style. What most people don’t know about this comedian is that his life is the farthest one could get from a comedy.

Forced to live with his grandparents after his parents’ divorce, Grammer’s life took a turn for the worse when his grandfather died when he was 12. The next year, a home invasion ended up in the murder of his father.

The worst part of Grammer’s life would undoubtedly come to pass in 1975 when his 18-year-old sister was abducted and raped by four men. To make matters worse, Grammer’s sister managed to escape from her captors, only to die alone moments later.

In 2014, he spoke to the last surviving member of the gang that took his sister’s life, saying that, even if he forgives him for what he did, he can’t give the man his release endorsement, as that would be a betrayal of his sister’s life.