Home > Movies > 10 Completely Ridiculous Things That Only Happen in Movies

10 Completely Ridiculous Things That Only Happen in Movies 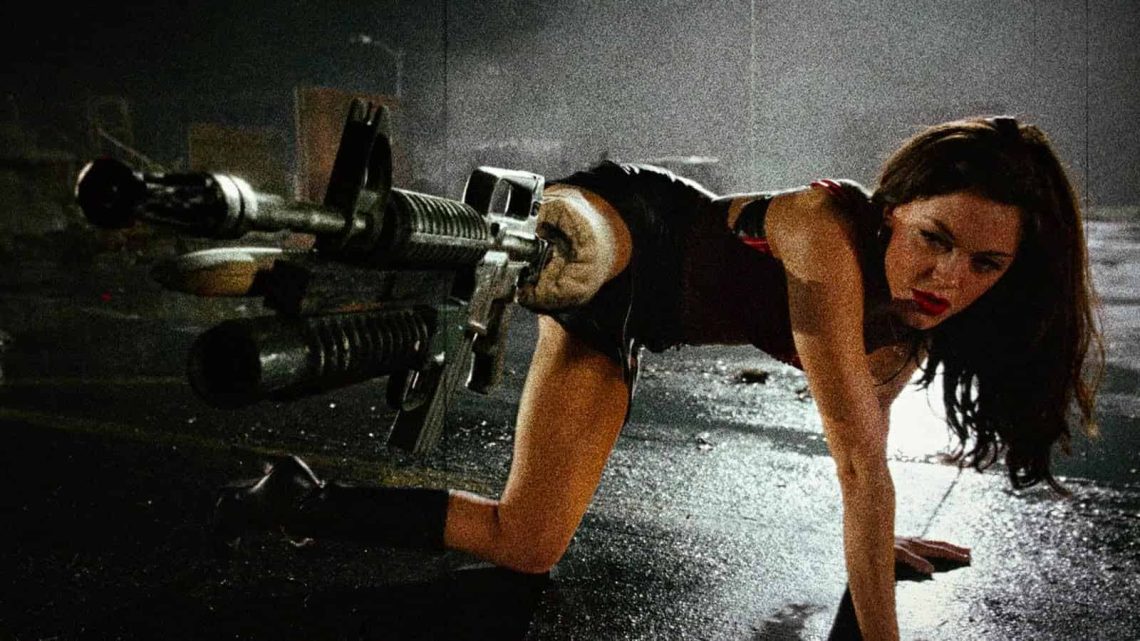 Movies have a way of capturing our imaginations and leading us on journeys we could only dream of. How often have you watched a movie wishing to be an action star, a princess, or the handsome guy who falls helplessly in love with the most beautiful girl in town? However, life in the movies has its own set of very bizarre rules. Here is a short list of 10 completely ridiculous things that only happen in movies.

Below are a few examples of things that don’t exist outside the movie world. I’m sure many will recognise the often ridiculous things we’ve come to accept as the norm.

A hacker furiously types into a DOS-based operating system, but after 10 seconds he manages to bypass a high security password protected database. It happens in nearly every crime thriller film known to man. The CIA really needs to work on a better UI and move on from the DOS based interface. Secondly, they really need to stop using “password123”, and variations thereof, as their secret PINs.

The final act airport scene has been used to death. Just as the leading lady is getting on the plane, the lead guy does some math and realizes that he actually loves her. In a crazy mad rush he drives across the city, through peak traffic, in hopes of stopping her before she gets on the plane. Dude, have you ever heard of a cell phone? It’s this amazing electronic device that allows you to talk to someone anywhere in the world at any time. Call her up, tell her to chill and that you’ll be there to pick her up once you make your way through traffic. Or if that doesn’t work, just call her when she lands or fly there too.

If a microphone is turned on, there will immediately be feedback. It’s important to always hire a good sound engineer when doing an event. Unfortunately, this is a lesson that people in the movies have never learnt. No matter the movie, no matter the genre, this always happens.

4. Hiding in the Ventilation System

Hide and seek can become a very complicated game. The ventilation system of any building is the perfect hiding place. Nobody will ever think of looking for you in there and you can travel to any other part of the building undetected, right? Only in the movies.

All single women have a cat. It’s a law, like gravity. In the real world single woman have dogs, everyone knows that.

If your gun runs out of bullets simply chuck it away. It’s no wonder crime is so high, with all the disposable guns lying around. But hey, it’s not like they cost much anyway.

Good phone etiquette is hard to come across in the movies. Watch closely and you’ll notice that most actors never say bye before putting the phone down (the only exception is if they’re talking to their mother). Who are these barbarians?

Someone runs into the room and says, “Turn on the news! They’re talking about you,” and when they turn on the TV the story in question is just starting. Uncanny! That person just time travelled from the future to deliver important news. But the shock of being on TV grabs the attention away from their friend’s amazing abilities. Fringe science!

The clapping/applauding crowd is one of the biggest movie clichés. It usually starts off with one person standing up to slow clap, followed by another person and another until everyone joins in.

We could go on to mention kissing in the rain, everyone magically knowing the choreography to a dance, never having to go to the bathroom, and petrol attendants having red handkerchiefs hanging out of their back pockets. The list is truly endless. Let us know some of your movie pet hates.