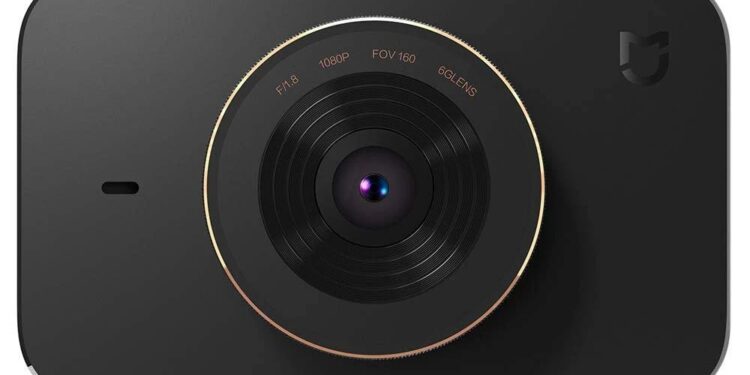 Dashcams, or dashboard cameras, have become a critical component for many drivers. For those whose jobs are revolved around driving, it adds a level of protection for the driver and the company. In some countries, dash cams are part of the requirement when having vehicle insurance. There are many use cases for dashcams, but often times it can be a grudge purchase, with many not willing to spend the extra money if it’s not a requirement. With Xiaomi’s Mi Dash Cam 1S, the brand aims to bring both affordability and a feature-rich experience to end-users. 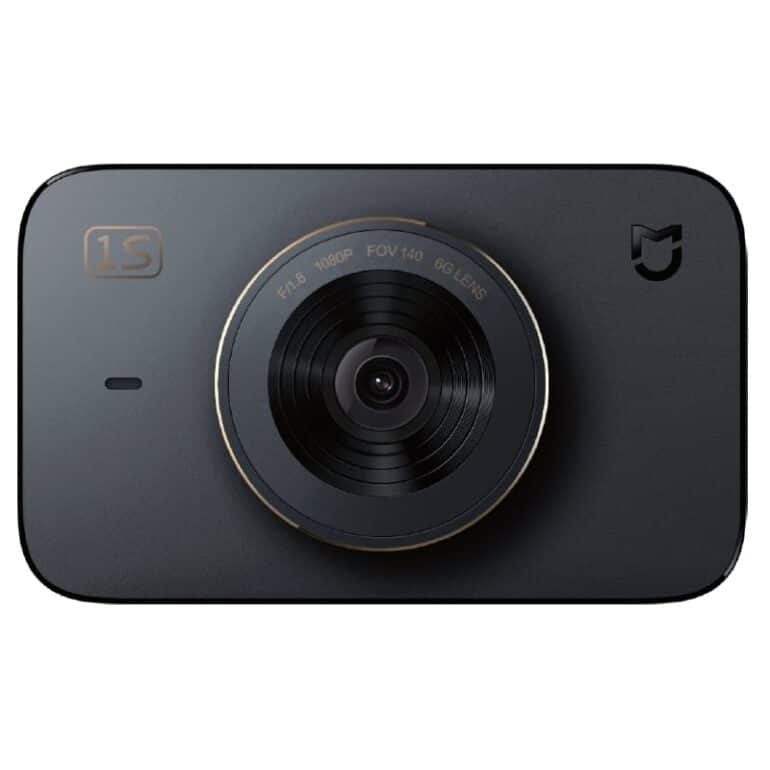 The build for the Mi Dash Cam 1S is fairly straightforward. It fits the bill of 90% of dashboard cams, and pretty much any other driving aids with screens, including GPS units.

In terms of the specifications, the unit measures 88x53x18mm. The unit has a 3” IPS display, which has a 640x360px. It’s not a touchscreen, which means that there are capacitive buttons below the screen. There are four of them in total, each with different functions depending on the screen. However, there’s the conventional back, forward, plus and minus buttons.

In addition to the device itself, it has a connector, which clips in at the bottom of the unit. Once connected, you can attach it to the windscreen. More on the in the Setup section.

On the front of the unit is the Sony camera lens, which has a Sony IMX307 image sensor underneath. It’s quite a large unit, which takes roughly a third of the real estate.

The matte black finish gives it a minimalistic appearance, which still looks good. Its overall build and design is both efficient and good-looking. 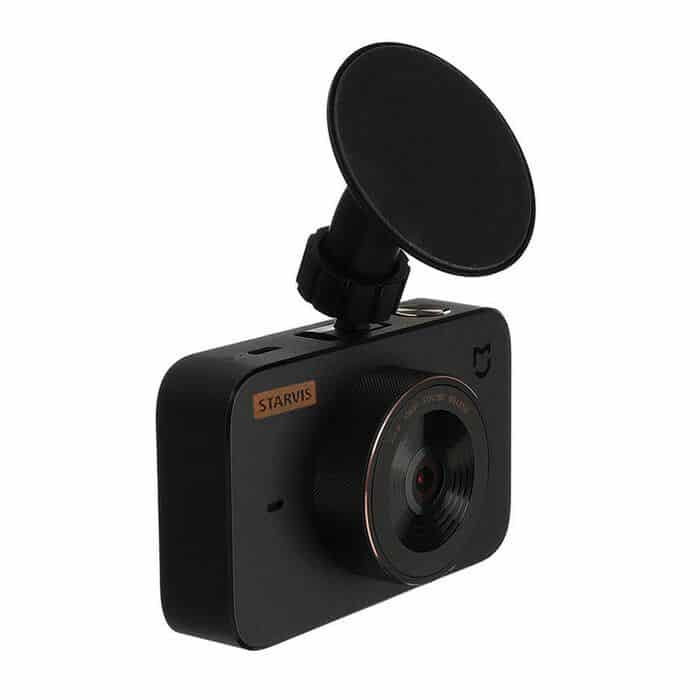 The majority of the setup time for the Mi Dash Cam 1S is the physical aspects more than the software. Setting up the software side is a matter of following a few prompts, adding some details like the date and time before wrapping it up.

Switching to the physical setup, however, takes a bit more effort. Here, users will connect the base, which attaches to the bottom of the unit. Once that is done, you’ll then need to attach it to your windscreen or dashboard.

Xiaomi has added a different mounting option, compared to the standard suction cup mounting. The choice here is the electrostatic sticker. This is paired with a heat resistant adhesive to provide a much firmer and lasting mount. In addition, it also doesn’t leave any marks on your windscreen and doesn’t fall off after long periods or in the heat.

Lastly, for the physical setup, there’s the added requirement to connect the charger to the car’s lighter socket. It’s important to factor this in prior to attachment to the windscreen to make sure that the cable is long enough to reach it.

Once you’ve set up the device and inserted the compulsory microSD card, you’ll be able to start recording. Once the storage is completed, however, it will start to override the previously recorded footage. If there is some footage you wish to save, users can download the smartphone app.

The app allows you to connect to the device and transfer the records to your phone. 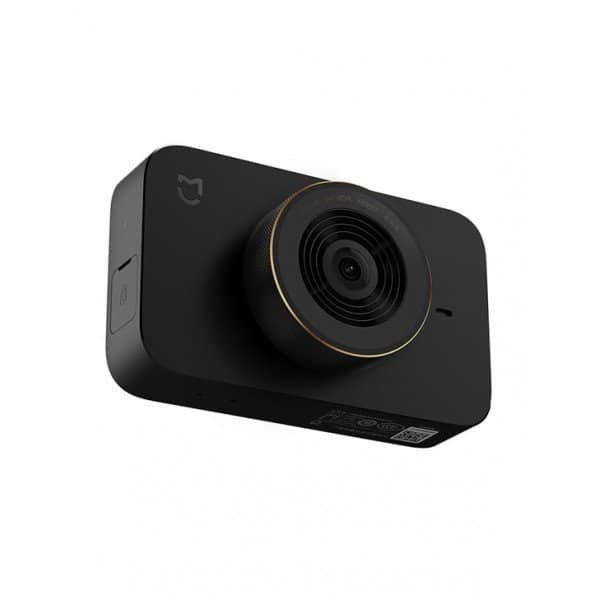 The most important feature on any worthy dash cam is its ability to act upon an incident. While recording, the Mi Dash Cam 1S has a built-in gravity sensor. This means that when there is an impact above a certain threshold, the specific recording will be saved and flagged as an accident. It won’t be overwritten, as such, which means you can easily retrieve it again at a later stage if need be.

In addition to this, there is also a manual option to intervene when an incident isn’t detected. Here you can click a button and save the recording similar to when there is a detected incident.

Using Sony’s camera technology comes with added benefits. The IMX307 sensor has an f/1.8 aperture lens, which is fairly decent for nighttime recording. However, the camera makes use of Sony’s STARVIS night vision technology to enhance its low-light recording.

With its 140° wide-angle view, it’s able to record around three lanes of traffic at once. This is very useful to be able to accurately track both the left and right-hand sides while driving.

The unit also includes a 470mAh Lithium-ion polymer battery, which lasts a fair bit of time when it’s not plugged into to charging socket.

Overall, the performance of the Xiaomi Mi Dash Cam 1S is good. While the user interface itself may not be the greatest, it’s snippy and responsive. This is largely in part thanks to the SigmaStar chip, which also allows for 1080p recording.

What was really impressive was the nighttime recording. The footage is clear and crisp, even with some graining. This is a very important requirement, recording in a darker environment, which are impacted by bright lights along the way. The unit passes that test.

With dash cam recording required more often in recent years, it’s great to know that there are options available on the market that won’t break the bank. This is the benefit of purchasing the Xiaomi Mi Dash Cam 1S. Moreover, it covers all the right features, making it easier to manage overall.

With the enhanced attachment to the windscreen, the decent battery life, and the snappy interface, the device makes it easy to use overall.

The Xiaomi Mi Dash Cam 1S is an affordable, but feature rich option for those on a budget. It covers all the standard must-have features, while performing its functions really well.