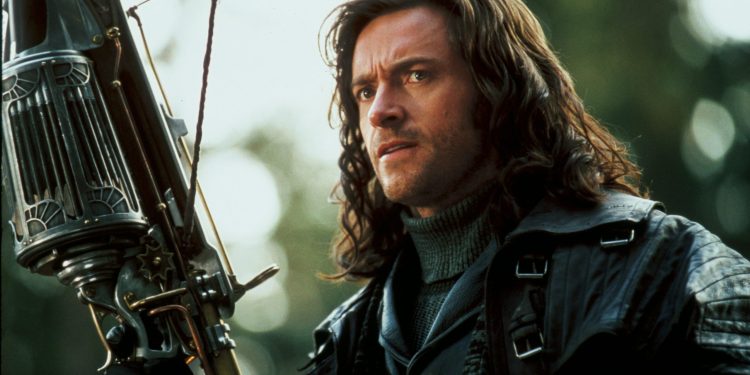 It’s been a while since last we saw Hugh Jackman’s leather-clad vampire-hunting character take on a whole army of some of the most recognizable faces in the world of classic horror films. But is it too late for Van Helsing 2, and could a sequel even work in 2022?

Released in 2004, Van Helsing was an ambitious action flick that centred around a victorian vampire hunter that faces off against not just Dracula, but also a wolfman and even Frankenstein’s creature. The movie came at a time when dark retellings of classic fairy tales were all the rage, with Brothers Grimm being another prime example of the period.

Unfortunately for fans of the picture, critics weren’t so pleased with the film’s visuals or the disappointing character development. The action gothic flick was met with disastrous reviews – and yet, it still managed to gross over $300 million worldwide, doubling its production budget.

All things considered, it’s a mystery why we never got a sequel to Van Helsing. The movie ends on a high note, and the promise of a lycanthrope vampire hunter sounds every bit as awesome as humanly possible. Considering that Underworld, a series with a similar premise, has had six films released so far, we don’t see why we can’t continue the story of Hugh Jackman’s gothic vampire hunter for just one more sequel, Van Helsing 2.

In 2012, the first talks of a reboot of the Van Helsing franchise began appearing over the internet (simultaneously revealing the death of Van Helsing 2). Universal Pictures announced that the project would be a modern reimagining of the original film, this time starring Tom Cruise as the movie’s protagonist. While that doesn’t sound all that bad – and, admittedly, a sequel to the 2004 movie would also have to be set in modern times – it still ignores the events at the end of the Hugh Jackman original.

Needless to say, this reboot never came to be. While Tom Cruise would star in his own monster-hunting adventure in 2017’s The Mummy, he never became Van Helsing, leaving fans with yet another missed chance to see the vampire hunter in action again.

However, that might change rather soon, as there seems to be another reboot in the pipeline. Announced late in 2020, this new Van Helsing reboot would be produced by James Wan (Aquaman, The Conjuring series) and would be written by Eric Pearson (Thor: Ragnarok, Godzilla vs. Kong.)

Again, having Wan as a producer in a Van Helsing reboot might sound like a dream come true for some fans, but it still leaves us with the question of what happens to the characters at the end of the 2004 film.

The Sequel We Want

It seems like such a waste to simply ignore the character that Hugh Jackman built in the 2004 Van Helsing film. The entire mythos of the movie – not to mention the endless narrative possibilities of seeing a monster hunter become a monster himself – lends itself to an entire franchise worth of fascinating stories to explore and new monsters to hunt.

The moral conflict at the centre of Van Helsing 2 would also be interesting to explore in a modern setting. Van Helsing’s immortality would allow the character to face new threats across history – maybe a vampire-hunting trip across WWII Europe? The possibilities are endless, and with Hugh Jackman leading the project, fans would flock to theatres to see one of the most beloved actors in film history – especially one that still avoids modern Marvel movies like the plague – reprise one of his most iconic roles of the early 2000s.

Tell us, do you want a Van Helsing 2 or is it too late for a sequel? 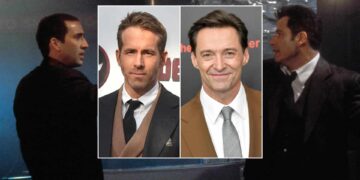 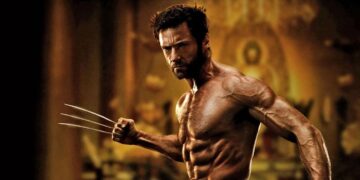