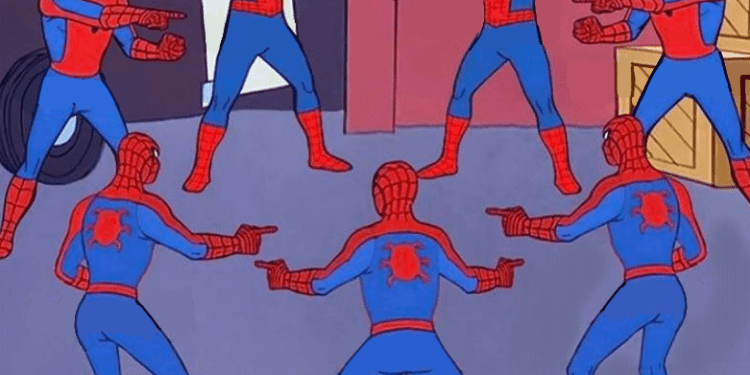 Everyone knows the Web-Head loves nothing more than to run his mouth while fighting off the villains. That said, he’s also experienced some intentional and unintentional hilarious moments throughout the years—across all mediums. So, let’s check out the top 10 Spider-Man memes that you need to have in your meme folder. We’ve even made sure the images have no text on them so you can save them for future use—you’re welcome.

The Spider-Man memes in no particular order: 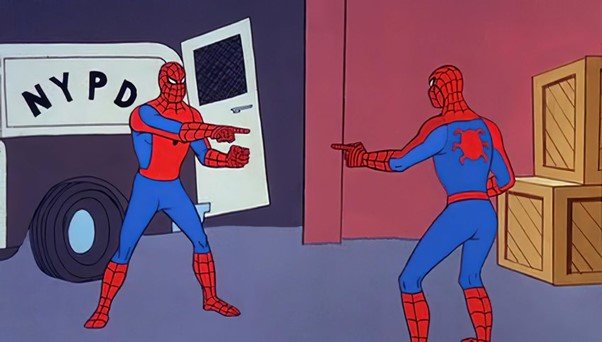 The Spider-Verse is a major thing and there are more Spidey clones running around than you can count on eight arms. So, this is one of the most accurate Spider-Man memes around because it’s true and you always have some Web-Head bumping into another. It’s also ideal when someone posts a bad tweet and another person responds with something equally terrible. No, you! 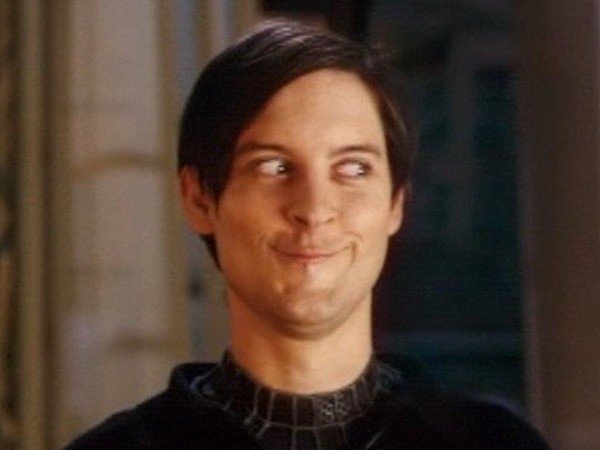 Let’s be real here: Spider-Man 3 is one giant meme. There are so many moments that have become internet fodder over the years. While it’s tempting to remember the infamous dance scene, the side-eye Peter is still one of the best Spider-Man memes around. Especially when things get spicy in the comments section. 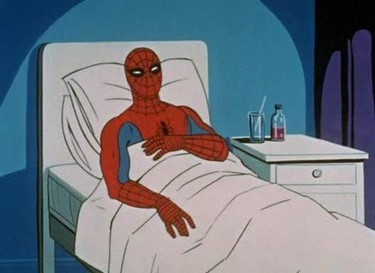 Internet humour is dark, so it isn’t unusual to see someone say that a comment killed them. But has anyone else ever wondered why Spidey is lying in a hospital bed and still wearing his costume? 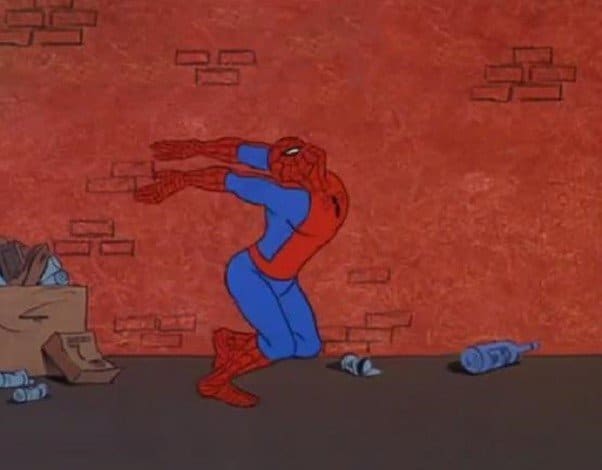 The legendary cartoon provides a catalogue of Spider-Man memes. You have to wonder if this animated series had a crystal ball and just included these shots because they knew the world would find joy in them. Anyway, this is a great meme to have when it’s time to leave work and you want your fellow co-workers to share your enthusiasm too. 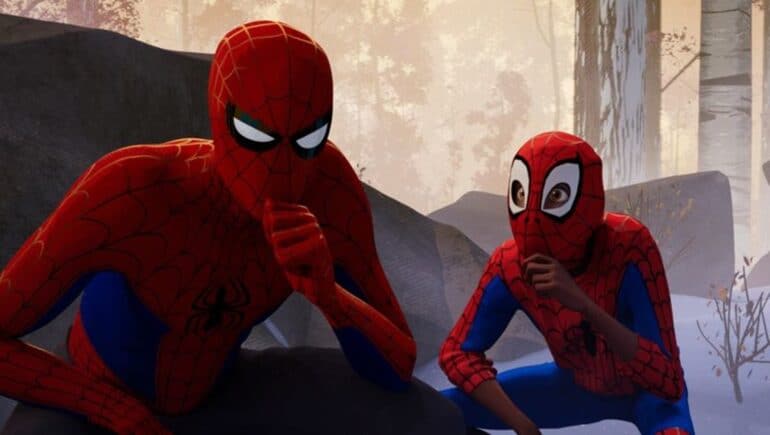 “Lil’ Spidey, are you pondering what I’m pondering?”

“Gee, Spidey, I don’t know. Do you think Doc Ock wipes his butt with his mechanical arms for fun?” 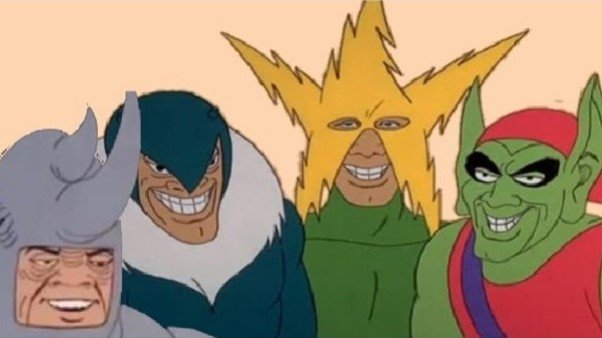 You know what? Villains should never smile. Instead of looking like a formidable rogues’ gallery here, they end up looking like Vince McMahon‘s next signings for WWE NXT. Moral of the story: this is one of the best Spider-Man memes to use when you intentionally need to emphasise troll face. 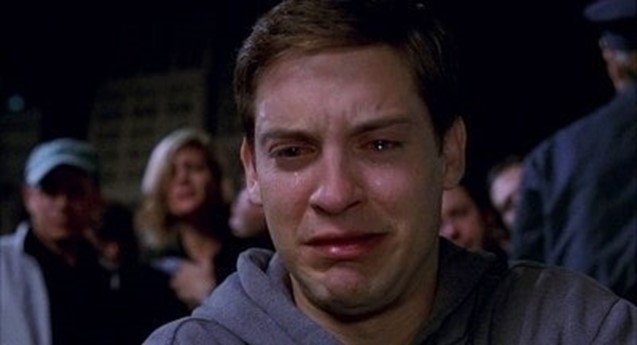 Whether you think Tobey Maguire is the best Spidey of all time or not, every paused moment from his movies could be a meme. Sure, this exact moment is quite sad, but it’s still a great reaction meme or GIF when someone hurts your feelings online. Thanks for the great (unintentional) Spider-Man memes, Tobey! 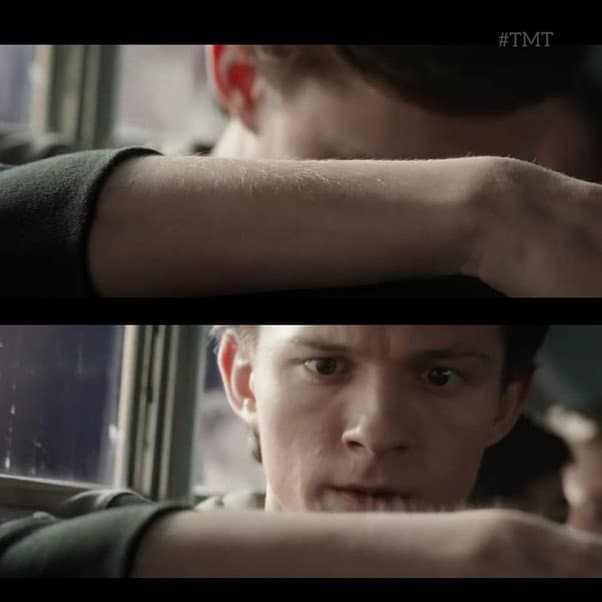 Of course, Tom Holland’s Spidey was going to feature at some point here. Now, everyone knows that Spider-Sense is meant to alert you of nearby danger, but the MCU had an interesting way of showing this. Normally, when your arm hairs stand on end, it’s because of goosebumps. And that’s exactly what the audience felt when they saw this moment in the Avengers: Infinity War trailer for the first time. 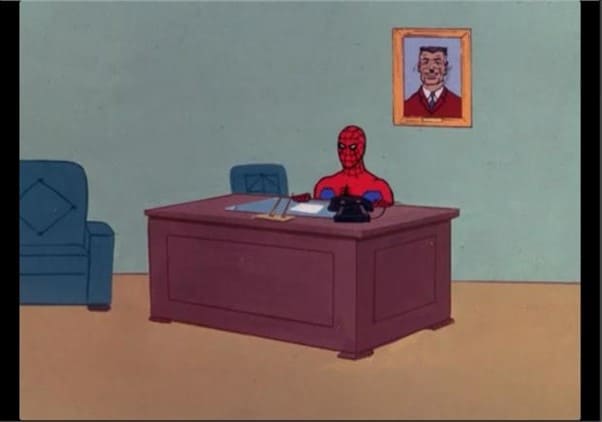 Shame. Even Spidey isn’t exempt from working for “the man”. Much like the rest of us, he looks completely lost sitting at his desk all day and staring into the nothing. Guess that J. Jonah Jameson doesn’t allow remote working. 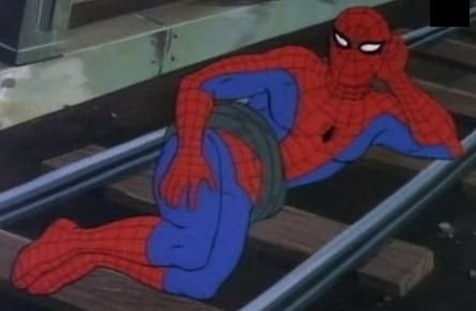 Only Spider-Man could be tied up on a train track and look sexy while in danger. “I want you to draw me like one of your French girls.”

Tell us, which are your favourite Spider-Man memes? Let us know in the comments section! 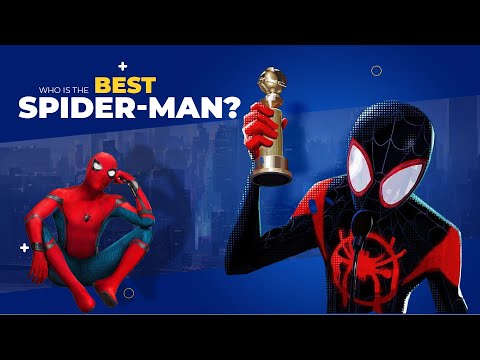